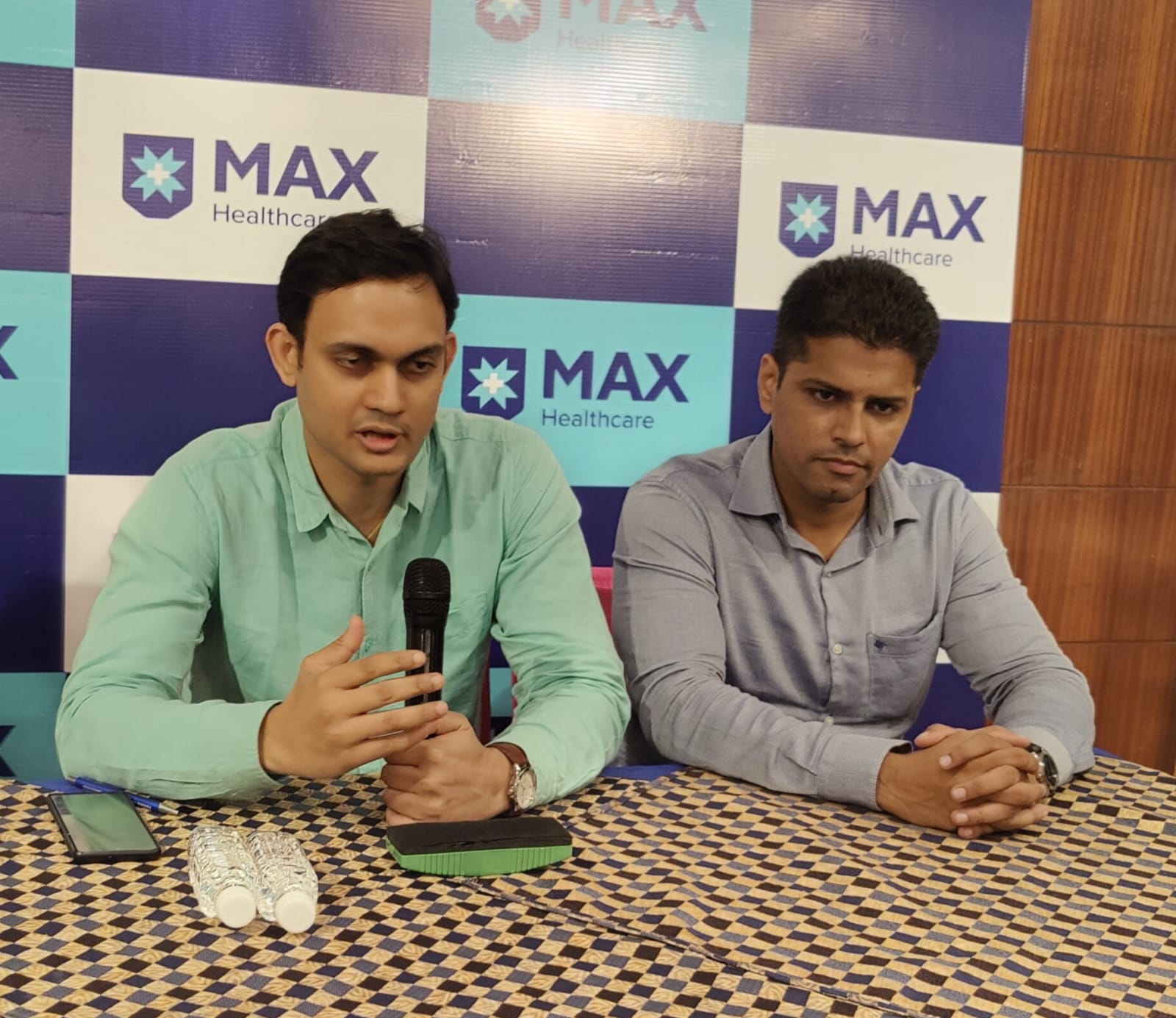 
Joint pains, knee pains are no longer the concerns of the elderly. With an increase in poor and sedentary lifestyle in the younger and middle-aged population, there is a steady rise in associated health ailments too. As many as 1 in 3 young adults experience knee pain at some time or other commonly caused by the imbalances in the muscles adjoining the knee which have an effect on the kneecap. When left untreated for long, these may pose a serious concern and lead to chronic pain.

Max Super Specialty Hospital Saket, New Delhi organised a public awareness session to spread awareness about on the rising cases of knee related ailments in and the recent advancements made in this field,

Osteoarthritis is the second most common rheumatologic problem and is the most frequent joint disease with a prevalence of around 40% in India. This form of arthritis leads to the breakdown and eventual loss of cartilage in one or more joints. Cartilage is protein like substance which acts as cushion in between the joints.

Although osteoarthritis can affect any joint, this disorder commonly affects hands, knees, hips and spine. People with severe degenerative joint disease may be unable to do normal activities that involve bending at the knee, such as walking or climbing stairs, because they are painful. The knee may swell or "give-way" because the joint is not stable.

“With recent advancements in the treatment for knee pain, minimally invasive techniques such as partial knee replacements (button Surgery) come as a boon especially among the middle-aged population. The goal of knee replacement surgery is to resurface the parts of the knee joint that have been damaged and to relieve knee pain that cannot be controlled by other treatments. For most people, knee replacement provides pain relief, improved mobility and a better quality of life,” Said Dr. Nandan Kumar Mishra, Associate Consultant, Orthopaedics and Joint Replacement, Max Super Speciality Hospital, Saket, New Delhi.

The disease is associated with modifiable and non-modifiable risk factors such as obesity, lack of exercise, bone density, occupational injury. The physical ability arising from pain and loss of functional capacity reduces the quality of life and increases the risk of further morbidity. This condition is three times more prevalent in women as compared to men, which ultimately requires to joint replacement to improve quality of life and relieve pain.

Incidences of Joint replacement surgeries have seen an upsurge in the past 5 years. According to the recent data provided by Joint registry (ISHKS), over 35,000 total knee replacements (TKR) have been performed in India in the last 5 years. It is evident from the data that more than 75% of the TKR were performed on women ranging in the age bracket of 45-70 years. More than 33000 cases (over 97%) of TKR were attributed to osteoarthritis.

“Partial knee replacement (Arthroplasty) is a very successful procedure in young arthritics where the disease is confined to the medial or the lateral compartment of the knee. Partial knee replacement is a minimal invasive procedure so patient recover faster. Because the ligaments are kept intact, the patient feels the replaced portion of the knee as a natural part itself,” added Dr Mishra

Unlike other invasive procedures, partial knee replacement can be performed through a small incision over the patient’s knee (2 to 3 inches). It also helps in the preservation of our natural bone and tissue with more ideal patient-specific positioning, thereby giving a natural feel. Three to six weeks after surgery, one can resume most daily activities, such as shopping, driving and light housekeeping.

With a greater number of young patients found suffering from ageing ailments, partial knee replacement becomes a good option. The procedure allows patients to squat and sitting cross-legged. After recovery, patients can engage in various low-impact activities, such as walking, swimming, golfing or biking.