Sudz P Releases New Single Titled “Do What U Wanna” 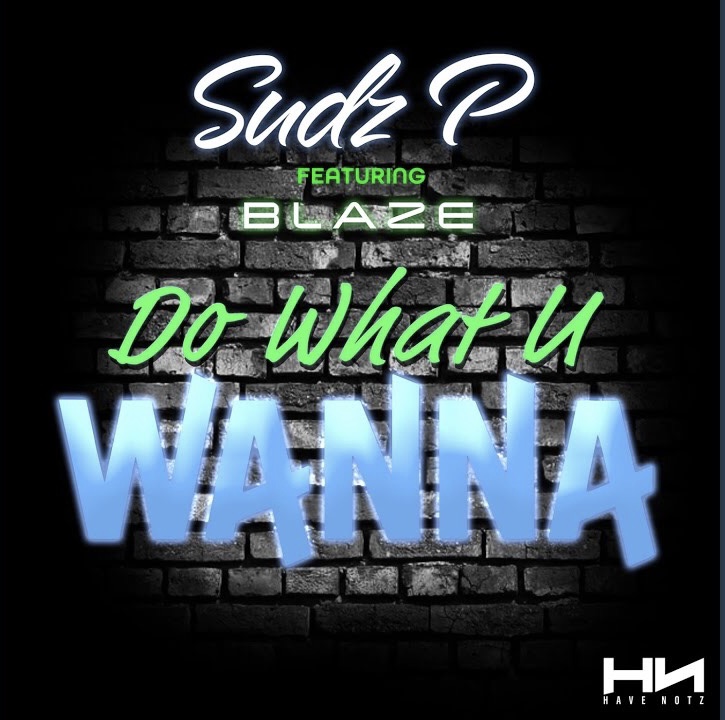 Sudz P is a Have-Notz rapper and Arizona hip hop star who has been putting out new music and gaining fans for years, with songs like ‘Arizona State of Mind’ and an album ‘From the Town to Fix City.’ ‘Do What U Wanna’ track, however, is a departure from his earlier work, which presents his enhanced lyrical craftsmanship and musical versatility. Sudz P's sound is traditionally mellow and slow-paced; in this new single, he moves into a slightly different style. His verses are clever but still chill enough to keep the song lighthearted; the instrumental is lively and upbeat, with a bouncy beat.

Sudz P ft. Blaze, ‘Do What U Wanna’, presents an upbeat single that stays true to the playful spirit of hip hop. The new rap track’s title comes from an old saying: "Do what you want to do." In the context of this song, it seems to mean that if you're going to do something crazy or wild (like go to a party or do something spontaneous), you might as well just dive right in without having second thoughts.

Sudz P is a multi-talented Arizona hip hop artist with many singles and an album released in 2020. Sudz P's new single, ‘Do What U Wanna’ is now available on Spotify, iTunes, and other music streaming providers. To keep up with The Have-Notz's latest releases, follow them on Facebook and visit their official website at https://have-notz.com/.

Sudz P ft. Blaze ‘Do What U Wanna’ on Spotify :

Sudz P ft. Blaze ‘Do What U Wanna’ on Apple Music :

Buy 100% high-quality replica watches with a 2-year warranty and free ground shipping!
To ensure stability and reachability of your applications at all times, remote DDoS protection can keep your hosting services online
Get your Explainer Video at 100 dollars only Today.