AirAsia India is the No. 1 On Time Performance Airline in India as per DGCA April Report 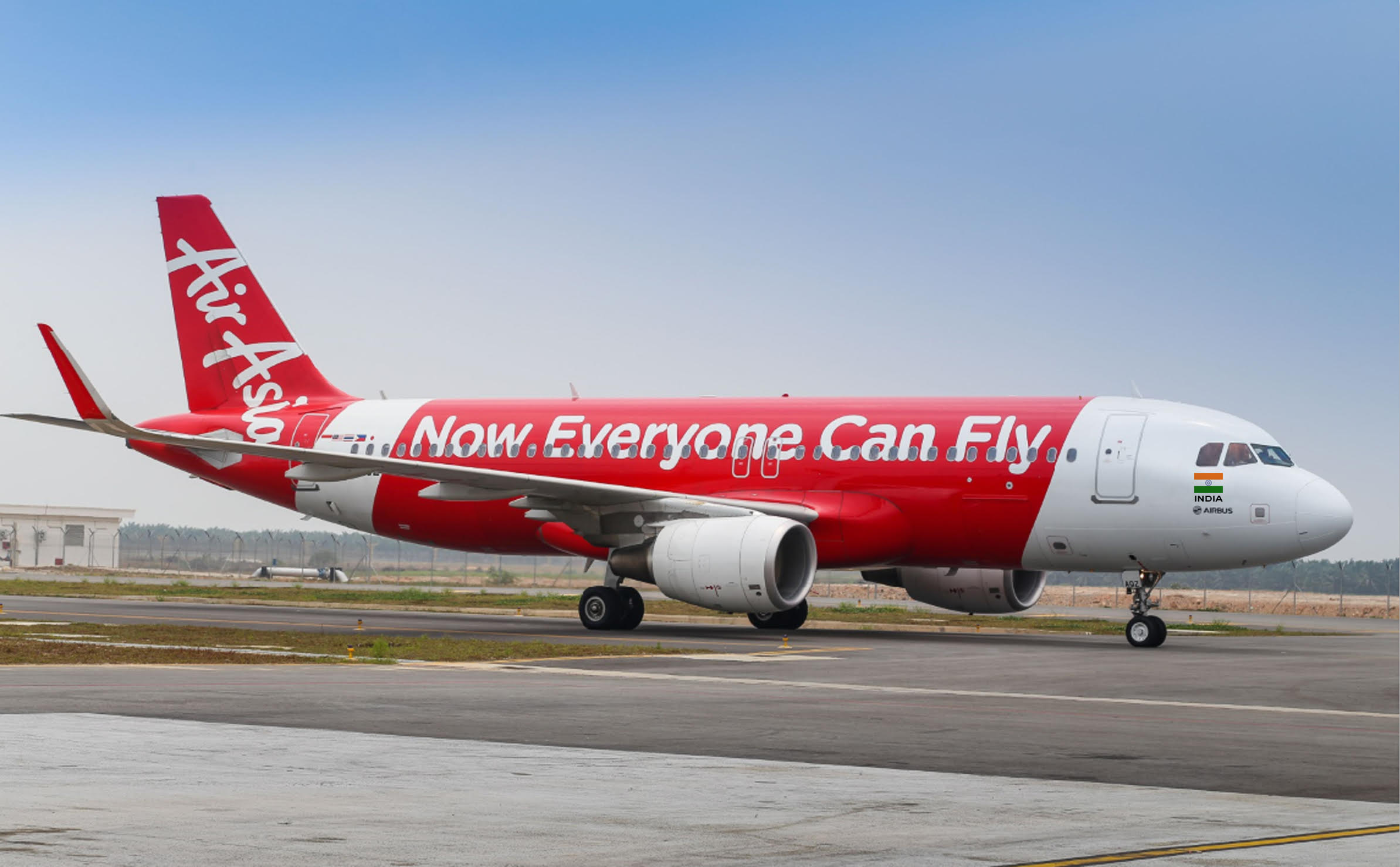 
Mumbai, 20th May 2022: AirAsia India emerged as the most punctual airline in April 2022 as per the On Time Performance reported by the Directorate General of Civil Aviation (DGCA). AirAsia India topped the charts with 94.8% On Time Performance while also having the lowest cancellation percentage (0.00%) as reported by DGCA for four metro airports - Bengaluru, Delhi, Hyderabad and Mumbai. With a fleet of 28 aircraft connecting 17 destinations, AirAsia India operated 4,290 flights and carried over 5.9 lakh passengers in April.

Speaking about the achievement, Mr. Sunil Bhaskaran, MD & CEO, AirAsia India said “Ensuring efficiency and consistency in our operations is fundamental to providing exceptional service across all our touchpoints. We have driven this through a continuous focus on leveraging technology including the mature utilisation of our RedSmart aviation analytics app which enables real-time monitoring of Precision Time Schedule activities carried out for aircraft turnaround during base and transit departures.”