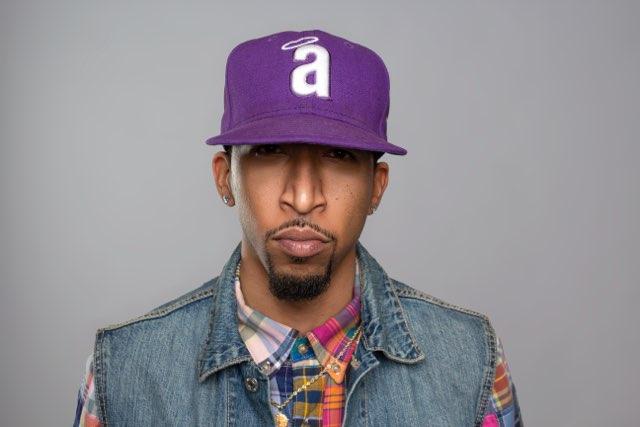 
New comer, singer songwriter, Phil Capri is here with his debut single, “Kept Me”. Produced by Jerz & The Fatman, Phil Capri laments over his feelings behind a toxic relationship. Capri writes a, haunting yet relatable lyrics over masterfully crafted vocals, as Capri riffs to a beautifully wavy track, creating feelings of pleasure and pain. Capri states, “my ex girlfriend showed that I probably couldn’t trust her but I went along with it anyway and it backfired something serious. Even when I knew that things were going to be bad I stayed because I was in love..” Capri isn’t afraid to write from a place of vulnerability that instantly draws the listener in. “Kept Me”, is a vibe you need to catch, that hits the heart with a situation we ALL have experienced. "Kept Me" is NOW, available on Spotify, Apple Music and YouTube.
Capri, a native of Pasadena, California and now resident of Atlanta, GA began to hone and study his craft under the watchful eye of his mother Cheryl. Cheryl being. a graduate of the renowned Boston Conservatory.at Berklee passed on her knowledge of music theory and voice to her son. As a youth Phil sang in the A.M.E Church choir. Years of singing in the church choir aided in the development of Capri's ear to stack vocals and create harmonies . All of his hard work began to pay off early as he was becoming an in demand backing singer for the likes of Jesse McCartney and Jordin Sparks.
Phi Capri is now poised to take his place at the forefront contemporary R&B with his debut single "Kept Me"