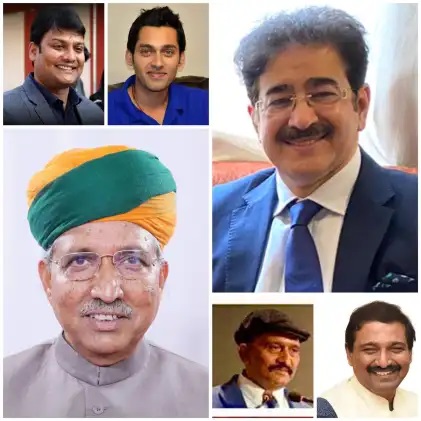 
New Delhi:” India is the largest film producing country in thew World. We make around 2000 feature films in 28 official languages. There are 10,000 theatres in India and approx. ten million people watch cinema every day (Pre-Pandemic Figures). We sell five billion theatre tickets every year and around ten million people are working in media and entertainment industry which has turned out to be the sixth biggest industry in India,” said Dr. Sandeep Marwah President Marwah Studios & International Chamber of Media and Entertainment Industry at the inauguration of Aravali International Film Festival at NDMC Convention Hall.

“Cinema is the biggest brother of media; the communication effect of cinema is very powerful. We need to think many times before making of the film. Only those people have been able to make it big who all have passion for Cinema. It is a outcome product of amalgamation of Commitment, Information, Nationalism, Motivation and Ambitions and that makes Cinema,” added Dr. Sandeep Marwah also founder of Noida Film City & AAFT University of Media and Arts.