Rommel Balacanao releases a new single “You Raise Me Up”, featuring Maricris Simon 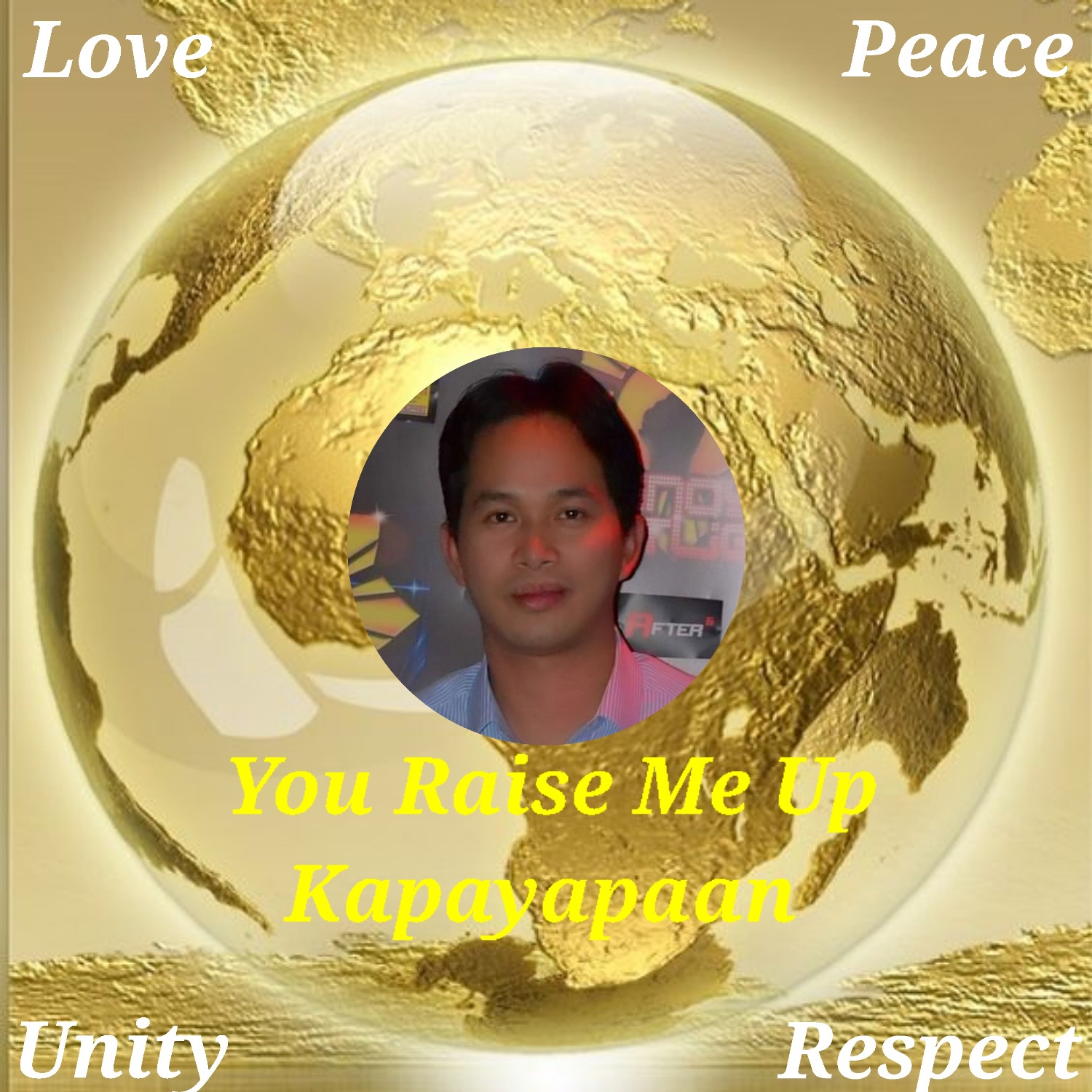 
Rommel Balacanao is now proud to announce the release of a new single named You Raise Me Up, which he made in collaboration with Maricris Simon, and which releases on the 29th April 2022. What makes Rommel Balacanao’s style unique is that he always strives to create something new and different, which is very exciting. Rommel has been within the industry for a very long time, yet this is the first time for him to actually create a parody song.

Adding Maricris Simon into the mix is an interesting idea and the right approach when it comes to creating a parody song. Maricris is widely known for his unique style and the incredible songs that she creates. The two artists met in an app named StarMaker and soon realized they could start collaborating and creating some interesting music. This is how they both started thinking about great possibilities and ideas to take into consideration as much as possible.

Maricris is known for the fact that she has the skill to write multiple songs in a day if she wants to. His unique ability blends very well with Rommel Balacanao, and it does stand out in many more ways than you might imagine. You rarely get to have the unique appeal that Rommel Balacanao has with his songs that have a very deep meaning. Yet adding the parody aspect is even more exciting, and it does add in a large variety of unique benefits.

Maricris is from Santiago, Isabela Philippines but she now lives in Saudi Arabia. She’s always been very motivated to write great songs, and this parody in particular came due to the current situation happening in Ukraine. Which is where the entire premise of the song comes into play.

The idea of this song is to show peace on Earth, hence the name Kapayapaan which means peace in the first place. She actually heard Rommel Balacanao’s voice while performing at a birthday event and she wanted to see if he would be interested to do a parody song. And that’s where everything came into play. The song blends English and Filipino languages in a very distinctive way, and it does bring in front some creative elements. This is the first time the two artists are collaborating together, but it won’t be the last. Listening to this song starting with 29th April 2022 is an incredible opportunity to listen to a dual-language song with an interesting range of ideas and which is promoting worldwide peace.