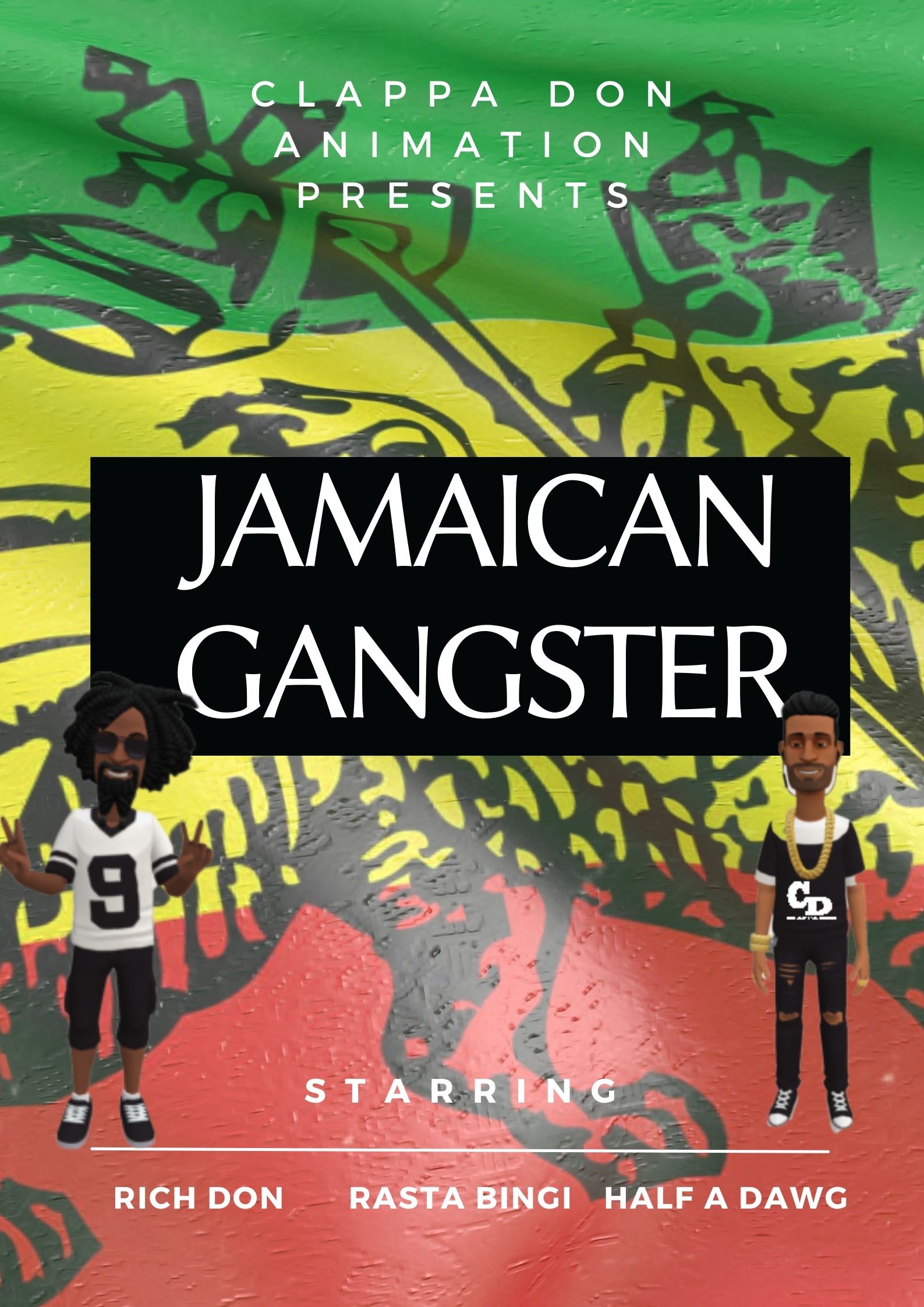 The story tells two Jamaican men "Rich Don" and "Ras Bingi" who were convicted for 5 years in jail for drugs trafficking. And later get out and wanted to go back to their old life as Drugs Dealer and Lottery Scammer's.

“I’m very excited to announce a new animation series ‘Jamaican Gangster’. I hope you enjoy this movie and continue to support all my movies,” said Clappa Don about his new animated cartoon series.

Clappa Don is a Jamaican animator, actor, and recording artist. He is best known for his work on the latest youtube animated series "Jamaican Gangster"
Clappa Don is a multi-talented young man. He is a self-taught animator and artist who has been recognized for his animation work.
Clappa Don's hobbies include graphics designing and engineering as well as acting.