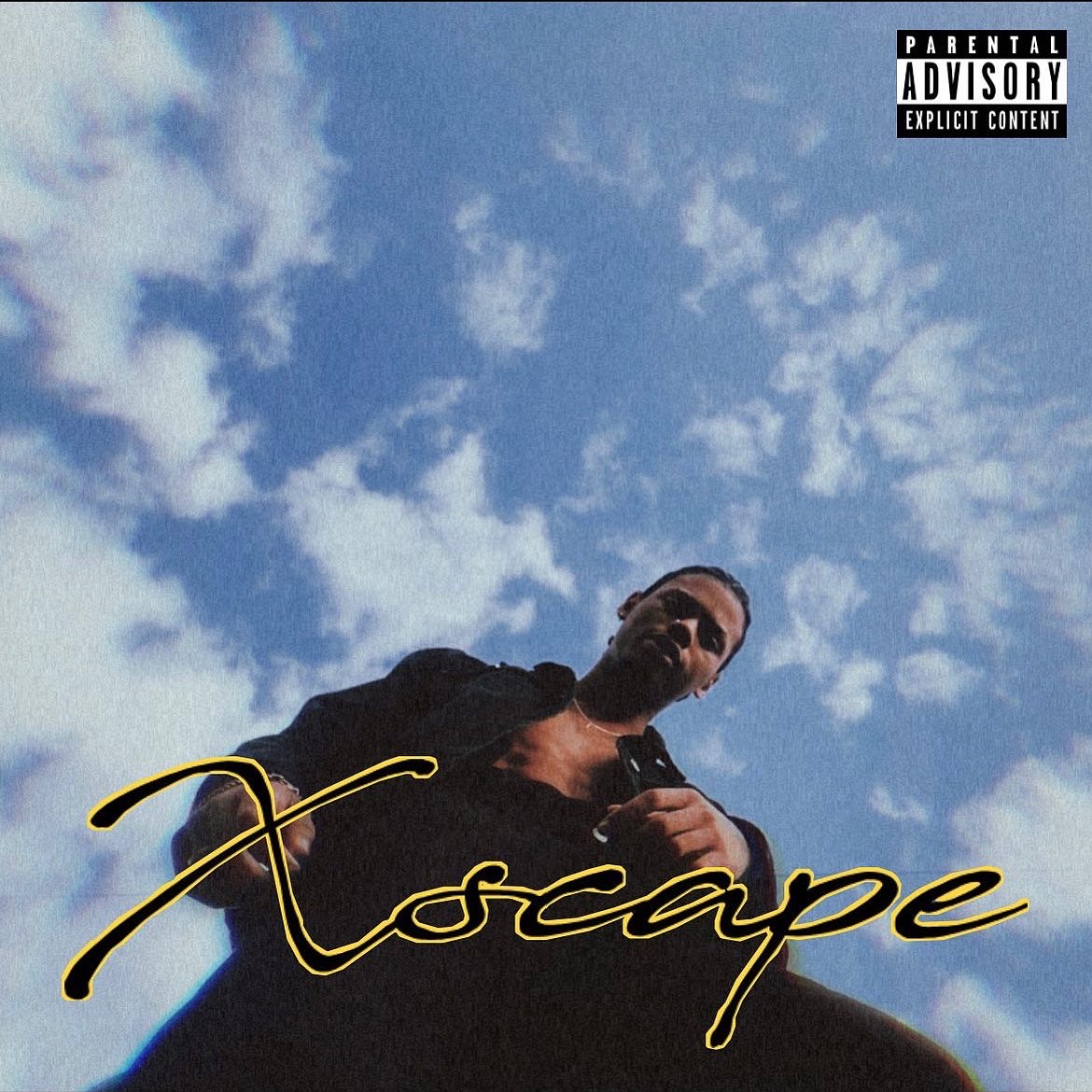 
Nial's new album, Xscape, consists of 7 songs. The album is available on all digital streaming platforms, and features enhanced lyrics, and dynamic compositions.


Nial The Artist has released his most awaited R&B album titled “Xscape” on CAPITALAIRES. Nial The Artist, aka Curran Williams, is a multi-genre singer-songwriter, music producer, and performer. This album is Nial’s second album and was released on March 18, 2022. The album “Xscape” consists of 7 impressive tracks. This demonstrates his enhanced lyrical skills and musical versatility. The Songs on this album offer a mix of energetic and soothing beats. It takes listeners to enjoy the 90s vibe and meaningful lyrics. The album’s main theme is toxic relationships. Watch and listen to Nial’s new album. He takes listeners to understand another one’s heart and realize what’s not meant to be.

“Because we devote so much of our time and energy to romantic partners, these relationships have a significant impact on our happiness. We usually do well when things are going well. On the contrary, when things don't go well, our health and happiness are likely to suffer.” said Nial The Artist. He also added that this song wouldn’t be a sedative for everyone who broke up but would help them escape toxic relationship memories.

Nial The Artist’s new album “Xscape” consists of 7 songs: ‘XSCAPE’, ‘SWEET SYMPHONY’, ‘MY GIRL’, ‘MIDNIGHT CLUB’, ‘DANGEROUS GAME’, ‘4 THE MEDIA’, AND ‘COBALT BLUE’. He went through deep waters to record this project and come to its realization. The song's lyrics are based on his personal experience, and he lets the world know how he feels. Curran Williams, aka Nial The Artist, once said, “Once you kiss an artist, you become the art, as one might say. Lead the expectations & difficult situations you may face. The instrumentals on this album give off a '90s vibe, and people will be able to relate to it, especially those who still remember their first love.”

About Nial The Artist

Nial The Artist, aka Curran Williams, is an R&B artist, engineer, music producer, songwriter, and performer. He was born and raised in Columbus, Ohio. In addition, Nial The Artist is a prolific singer-songwriter with many singles, EPs, and albums. His debut album was released in 2021 titled “Annialate”. In 2022 he released his second album titled “Xscape”, featuring Jo Hunco and Zig in his two songs, ‘MIDNIGHT CLUB’ and ‘4 THE MEDIA’. For more information about Nial The Artist and his recent album, please visit his Instagram profile @NIALTHEARTIST and www.capitalairesrecords.com.