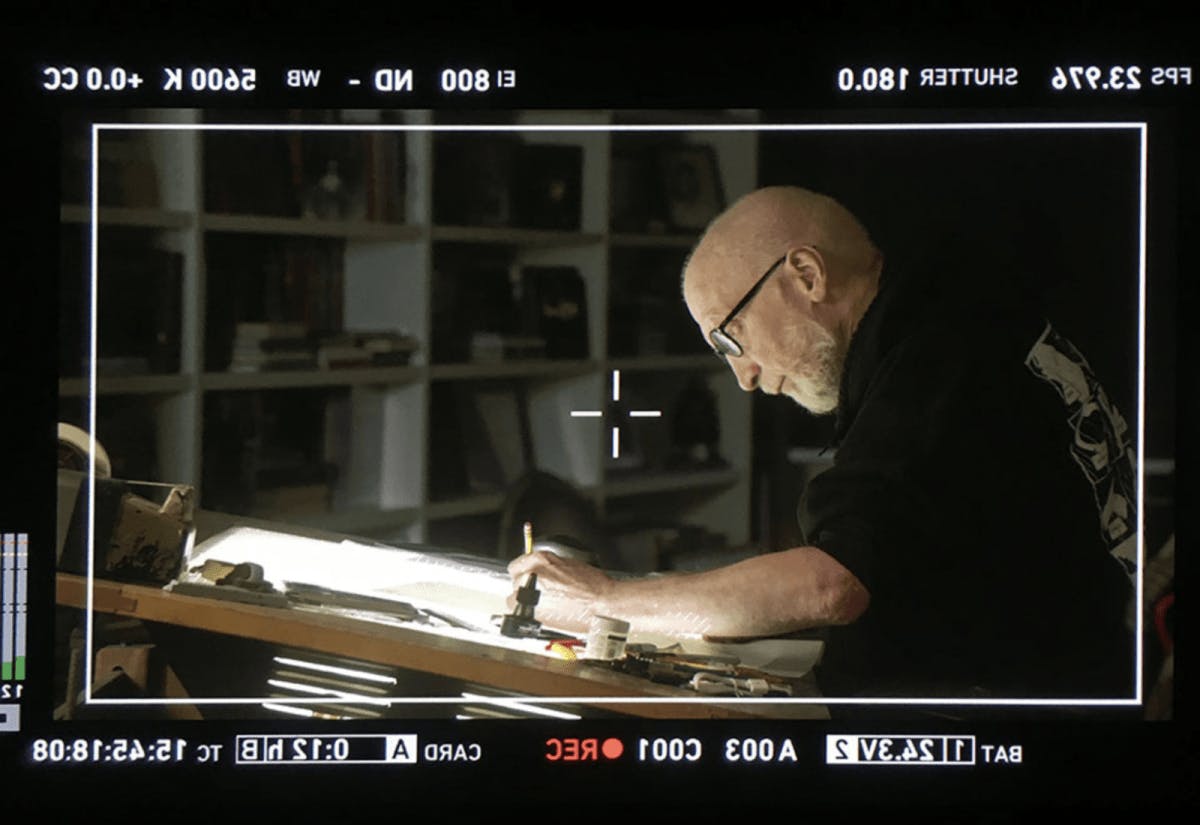 
As much as FAN EXPO Philadelphia keeps attendees busy all day with a lineup of celebrities, superstar creators, industry-leading panel programming, live entertainment and non-stop fun, for many fans that just isn’t enough. FAN EXPO Philadelphia’s slate of special events gives them even more, highlighted by the Clerks duo of Kevin Smith and Jason Mewes in “Jay and Silent Bob in Philadelphia,” a movie screening and Q&A session with filmmaker Silenn Thomas and documentary subject Frank Miller and an acoustic concert featuring “Buffy the Vampire Slayer” star James Marsters headlining the offerings, April 8-10 at the Pennsylvania Convention Center in Center City Philadelphia

FAN EXPO Philadelphia Special Events are fun-filled events that require something a little extra such as registration, or special tickets, in order to attend. Some events are during the convention and others are outside of show hours. Visit https://fanexpohq.com/fanexpophiladelphia/special-events for full details and to sign up.

The full list of celebrities and creators is available and updated at http://www.fanexpophiladelphia.com.

FAN EXPO Philadelphia, which was produced as Wizard World Philadelphia from 2001-2019, brings its unique brand of excitement to an event that will feature top celebrities, hundreds of exhibitors, creators and cosplayers as well as compelling programming, meet and greets, special events, kids zones and more. FAN EXPO Philadelphia will feature everything fans have loved about Wizard World Philadelphia with even more all weekend. Executed with the highest level of health and safety measures in place, the show will welcome fans to reunite for a weekend of non-stop programming and special guests.

FAN EXPO Philadelphia will follow official government and local authority guidance as well as any venue or location-specific regulations. For more information on the health and safety measures in place, please visit fanexpophiladelphia.com.