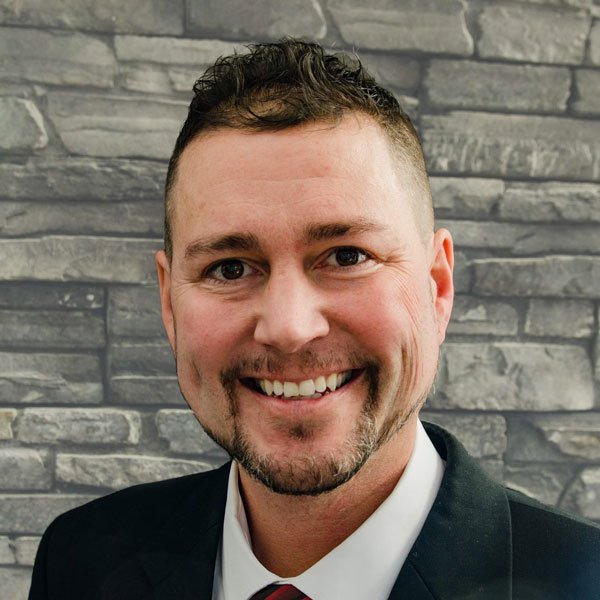 Mr. Brewer is running to replace longtime politician and current Ohio Senator Jay Hottinger, who must step down at the end of his current term due to term limits. “It’s definitely a David vs. Goliath situation. An everyday guy up against the big political machine.”

“I’ve been following politics my entire adult life. I’ve been frustrated when I see the same career politicians run unopposed, then skirt the term limits on a technicality,” Mr. Brewer said. He considers himself just an “average Joe” who wants to improve the lives of fellow Ohioans, and pass laws that reflect the values and attitudes of the majority of citizens. “Thanks to the larger cities in Ohio, we’re known as a ‘blue’ state,” he said. “But the truth is, most of our residents are fairly conservative.”

Currently, Ohio Senators may serve two consecutive terms, or eight years, then must vacate their office. “Ohio term limits are consecutive, not lifetime. So, these career politicians simply switch from the Ohio House to the Senate, then hold another local or state office, then back after their term limits are up,” he said. “Our founding fathers were farmers, and business owners, or merchants. Politics was never intended to be a full-time career.”

While the redistricting of the state senate and house districts are in flux pending an Ohio Supreme Court Case, Senate District 31 currently consists of Licking, Coshocton, Perry and Tuscarawas Counties, along with portions of Holmes County.

Mr. Brewer is a first-time candidate who believes our state, and our country is rapidly heading in the wrong direction. “It’s time to stand up and fight for what is right,” he said. “Politicians seem to have forgotten they are public servants; they work for We the People. It’s time for Patriots to take back our country from the career politicians, extreme leftists, and Republicans in Name Only (RINOs) in Columbus who have taken advantage of our complacency for too long.”
Greg graduated near the top of his class at Lakewood High School in Hebron, and earned a Bachelor of Arts in Business Finance from Otterbein University. He spent a decade after college working as a mortgage broker, and was top salesman for a major mortgage company in Ohio for several years. The mortgage market crash in

2008-09 eventually caused him to move to a different job as an underwriter, providing a steady salary but taking a great deal of time.


Eventually, Mr. Brewer decided the long hours away from his family weren’t worth it, and decided to join his brother Steven in the family business founded by their grandfather in 1961, Newark’s Dor-Mar Heating and Air Conditioning. Greg currently manages the sales department at the company. Greg is driven by his passion for improving the lives of his associates, their families, and ultimately his customers and their families. “We don’t sell for the sake of selling. I care about them,” he said.

Mr. Brewer is an avid supporter of President Donald J. Trump, and considers ‘America First’ and ‘Ohio First’ platforms as the best way to serve the constituents in the five rural Ohio counties included in District 31. “President Trump was the first ‘non-politician’ to hold that office in a long time. He was not influenced by big corporate donors. I hope to emulate his success helping Americans, but in the Ohio Senate.”

For more information visit BrewerForOhioSenate.com. To arrange an interview with Mr. Brewer, please contact the campaign at (888) 716-0067 or victory@brewerforohiosenate.com.