The Most Famous Chippendales of them all, Dan Peterson Reveals How He Ended Up at Chippendales 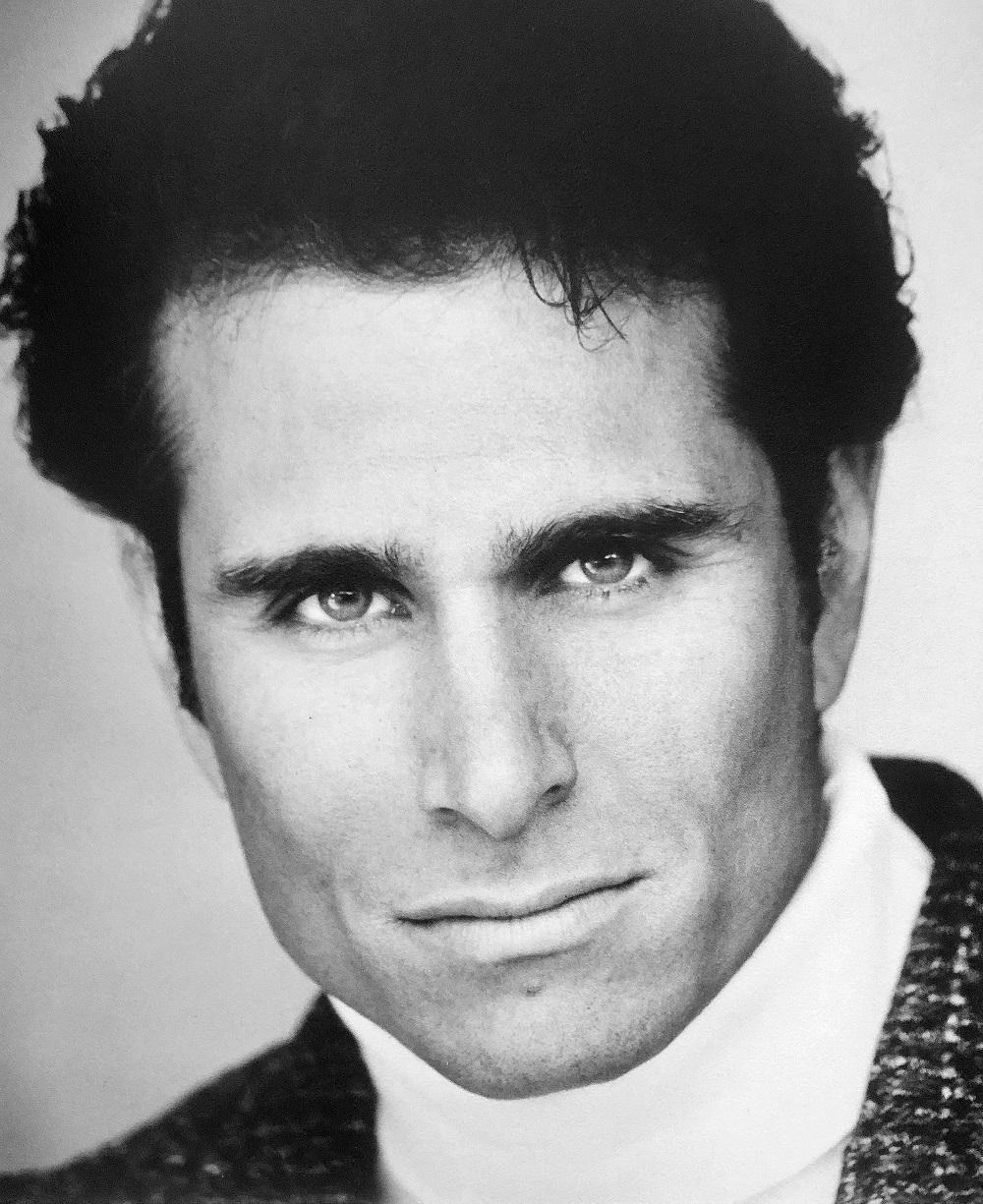 
Dan Peterson is the most respected and prominent Chippendales icon, a popular male dance club in the ’80s. Now he established Dan Peterson Photography, with a hands on creative approach with decades of first hand experience.

Following interview is Daniel Johnston’s interview with Chippendales, and Dan Peterson.
“I didn’t expect to find someone with an IQ of 150 working at a male exotic dance club. But it was true. I found myself in a conversation with Steve (Somen) Banerjee, the owner of Chippendales. He was frank with us about how he has worked with Dan Peterson, his boy genius to become a more social person and not trying to analyze everything. They seemed to have a good relationship with mutual respect. Steve said that Dan had a great mind but didn’t know his value as a sex symbol. Steve has used Dan in several of his marketing ventures and has called him “The face of Chippendales.” Steve told us that Dan has that look that all the women want and all the men envy, and yet he doesn’t know it. His parents are very nice and quiet, and Dan grew up in a small town outside of Los Angeles, Thousand Oaks.”

“We reached out to his High School principal to see if he remembered anything special about Dan. Mr. Barney: “Dan was a character. He loved to debate issues that he found didn’t fit into his schedule. I remember one issue where he didn’t feel he needed to do homework if he could get an “A” on the test. His argument was that homework was to learn for tests, and if you could get an “A” on the test without doing the homework, it was a mute point.” Dan was a good athlete and competed in several sports.”

We asked Dan how he felt about working at Chippendales and how he ended up there. He responded with a laugh. “I would never have even imagined working here. It was not in my agenda, but sometimes you have to be open enough to go with the flow, and that was not my personality.” He told us that he was able to travel for Chippendales to appear on hundreds of talk shows around the country. “I love the ability to talk to people with different backgrounds and different opinions. It opened up my closed mind, understanding that we are all different, we all come from a different point of view, and the ability to see that and to understand helps me navigate through this time of life”. Steve and I get along pretty well. We often have dinners at a local cafe, and I think we have broached almost every subject. It is interesting talking to someone that grew up in India. Steve has big plans for Chippendales. It is his life 24/7, and I think he has done a great job so far.