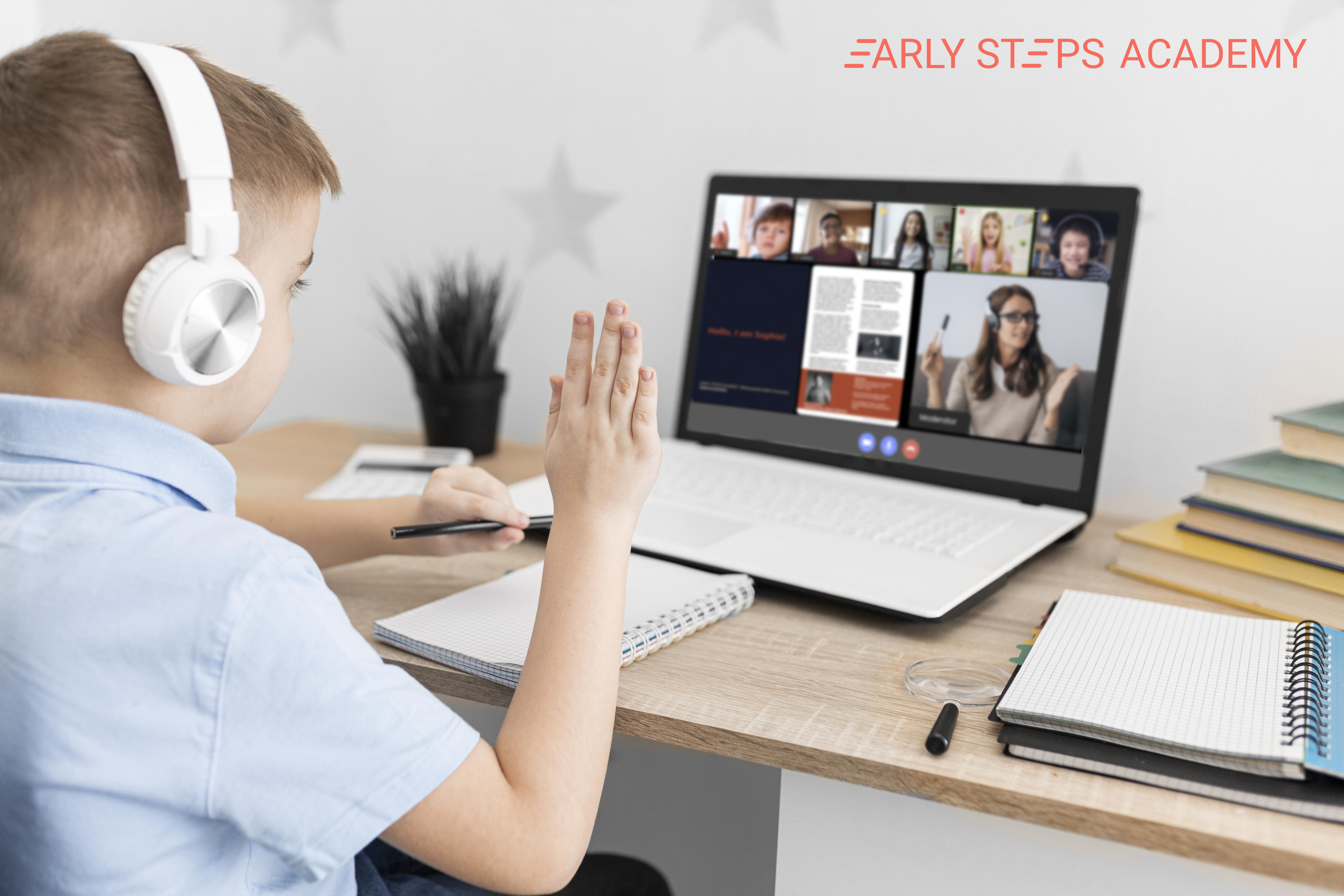 
India, November 24, 2021: Early Steps Academy, the global case-based live learning pioneer for 21st-century knowledge and skills, on Wednesday announced raising $1.2 million seed capital from BEENEXT, Whiteboard Capital and Taurus Ventures. The round also saw the participation of leading angel investors & entrepreneurs such as Suhail Sumeer (CEO, BharatPe), Akash Saxena (Executive VP & CTO, Disney + Hotstar), Varun Alagh (Co-founder, Mamaearth), among others. Early Steps Academy, which is revolutionising what and how students learn in the 21st century, will use the funds to deepen investment in research and development of case studies, advancing technology, as well as expanding the team to continue delivering the best learning experience to children worldwide.

Founded in 2021 by a Harvard Business School and IIT Kharagpur alumna Sneha Biswas, who left a high-paying job in the US to rethink education globally, Early Steps Academy Academy is a much-needed learning platform for students to develop knowledge in 1000+ essential topics such as space, cryptocurrency, entrepreneurship, climate, and finance. Children learn each subject using a case-based learning technique that helps them master critical thinking and effective communication — the most in-demand skills for the current day and age. The digital learning platform currently operates in 7 countries already, including India, the United States, and the Middle East. It is the first education platform in the world to have an R&D budget to produce well-researched unique case studies for children and to apply the 100-year-old case study method to learning for students as young as 8-18 years old globally. It operates through small group live online global classrooms providing curated, Harvard-like engaging content that inspires and widens exposure to a wide range of subjects, careers and leaders. Mentors on the platform are also alumni from highly reputed educational institutions such as Harvard, Massachusetts Institute of Technology (MIT), and IITs, among others.

“I believe in creating systems that can impact generations to come. My approach is to tackle education – the best way to impact the future. Through Early Steps, our mission is to revolutionise what and how students learn in the 21st century by making education relevant (useful) and engaging (fun). The 21st-century world is changing faster than ever and children around the world are being taught the same subjects (mathematics, physics, chemistry etc.) with little to no modification to curriculum and pedagogy. We at Early Steps believe that those who get early exposure to real-world knowledge & skills do far better in life than those who do not,” said Sneha Biswas, founder and CEO of Early Steps, who has also authored a Harvard Business School case study.
Speaking on the investment, Hero Choudhary, Managing Partner at BEENEXT said, “Through Early Steps Academy, Sneha created a global product from the get-go. In the fast-growing ed-tech space, Early Steps stands out with its unique offering for students. We are excited to be part of this journey with Early Steps in impacting millions of students worldwide.”

Sneha, who grew up in the small city of Jamshedpur, drew inspiration from her life to set up Early Steps Academy. While she recalls most of her early education was not particularly fun or relevant, it was the exposure she received through multiple debates and international competitions, which made her confident to perform at institutions like IIT and Harvard. From teaching Mathematics to engineering aspirants, and working with young children at Teach for India and Onesmart education group in Shanghai, to training adults in technical skills at Schlumberger’s learning centre in Abu Dhabi, Bain and Company in Houston, and at Harvard Business School in Boston — teaching has been an integral part of Sneha’s journey. She noticed that several smart individuals, who lacked the training or knowledge to think and communicate confidently, found it difficult to navigate in the real world, ultimately not reaching their full potential. This led her to start Early Steps.

Early Steps will also expose students to a network of accomplished individuals across different industries and job roles. “Mentoring children during these formative years can unlock their hidden potential early, allowing them time to intelligently create a path for themselves to become global leaders of the new world. Early Steps Academy is ‘not optional’, but ‘much-needed’ for each of the 2 billion+ students in schools worldwide,” Sneha added.

Early Steps Academy, founded by a Harvard Business School and IIT Kharagpur alumna, is a global case-based learning leader revolutionising what and how students learn in the 21st century. With 1000+ subjects outside the school on which structured thinking and effective communication are developed, Early Steps Academy is the much-needed learning platform for children worldwide. Currently operating in 7 countries, Early Steps Academy conducts its program as small group online live sessions for students of ages 8-18. The academy provides children with curated, Harvard-like content that inspires them every day, and exposes them to a wide range of topics, careers, leaders and 21st-century skills.

BEENEXT is a Venture Capital fund managed by serial entrepreneurs that focuses on assisting founders with their operational experience, network, trust, unique perspectives, and capital. The team invests in early-stage tech start-ups that are focused on building the new digital platforms driven by the data network. BEENEXT is a platform of founders, by the founders and for the founders across the globe, primarily in South East Asia, India and Japan. Since its establishment in 2015, the team has invested in over 200 companies globally.