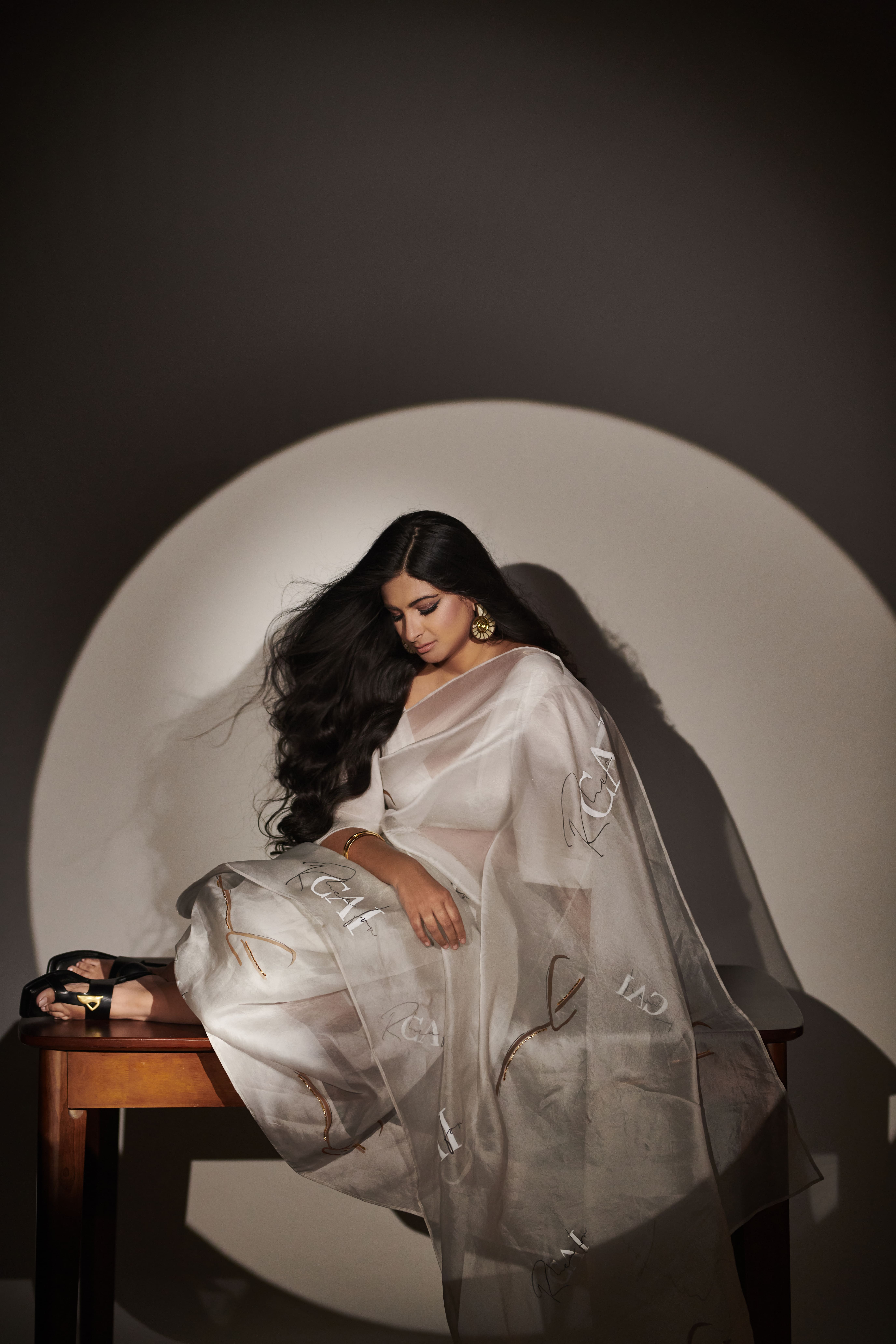 A one-of-a-kind and never-seen-before concept of manufacturing the softest insoles ‘handmade with love’ is what sets this line apart. The iconic collection ascribes to every aspect of a woman’s life while showcasing the most fashionable and iconic styles, such as comfy flats, mules, heels, and boots. The result of almost a year of creative thinking and ingenious planning is embodied in the meticulous traditional craftsmanship with PU leather and Polyester fabrication.

The collection is now available on https://thecaistore.com/ and in the brand's offline store in Lower Parel, India.

On this collaboration, Aradhana Minawala- Co-founder, The CAI Store said, "Rhea’s sense of style is unmatchable and her knack for creativity has brought forward a beautiful collection that we are sure the audience will love. We've created an androgynous footwear line that's entirely outside of our comfort zone and something CAI has never done before. It has also led us to branch out into a new category of footwear, which represents feisty, independent women who pair hustle and comfort into their lifestyle. We're just as excited to witness everyone's reaction as we were while curating this collection with Rhea Kapoor."

“It's 2021, and life is far too short to have to choose between style and comfort, or go home early because your feet hurt. Every girl requires a mix of glamour and comfort, which is exactly what the new collection provides. The goal of curating this beautiful range with CAI over the past year has been to relieve girls of one more worry while also inspiring them to join the new-age fashion portal with not just 'sole' but also 'soul' comfort. As a fashion enthusiast, witnessing this collection come to life is extremely inspiring and thrilling, and I hope everyone enjoys it as much as I did while working on it with CAI.”, says Rhea Kapoor- Bollywood Celebrity Stylist, Entrepreneur and Producer.

About The CAI Store:

Launched in 2015 by Aradhana and Dhanraj Minawala, with the sole purpose of providing fashionable and modest footwear, the ‘Made in India’ vegan footwear brand- ‘The CAI Store’ puts forth their coruscating combination of aesthetic and functionality. With a commitment to their clients as well as nature, ‘The CAI Store’ has altered the trajectory of fast fashion, bringing in the personal touch back to both your sole and soul with their tagline “handmade with love”. The company currently has a loyal customer base of over 80,000. The PETA approved company also has its presence in South America, East and West Africa, Sri Lanka and Nepal. Having partnered with over 130 influencers, The CAI Store has executed many successful campaigns. With over +252K followers on their Instagram handle, the company has recently set up an office-cum-shoe studio in Mumbai.

Rhea Kapoor is one of India’s well known and talented celebrity stylists. Starting off her career by styling Sonam Kapoor, Rhea has come a long way in the modern fashion world- be it celebrities or brands. Not just this, but since 2010, the inspiring personality also made a name for herself in the film industry by producing some of the top movies like Aisha, Khoobsurat, Veere Di Wedding, and many more to come. In between producing blockbusters, Rhea also became an Entrepreneur when she launched ‘Rheson’, a high street fashion label, with sister Sonam Kapoor. With her enormous reach of 1.6 million on Instagram, Rhea has associated with big brands such as Zoya Jewellery, Revlon, Kerastase, Jade Couture, SonyLiv, Benetton, Michael Kors, Tata CliQ, Nescafe, Grey Goose, Secret Alchemist, Audi, Nykaa Beauty and Nykaa Fashion, Jimmy Choo, Papacream and so on.