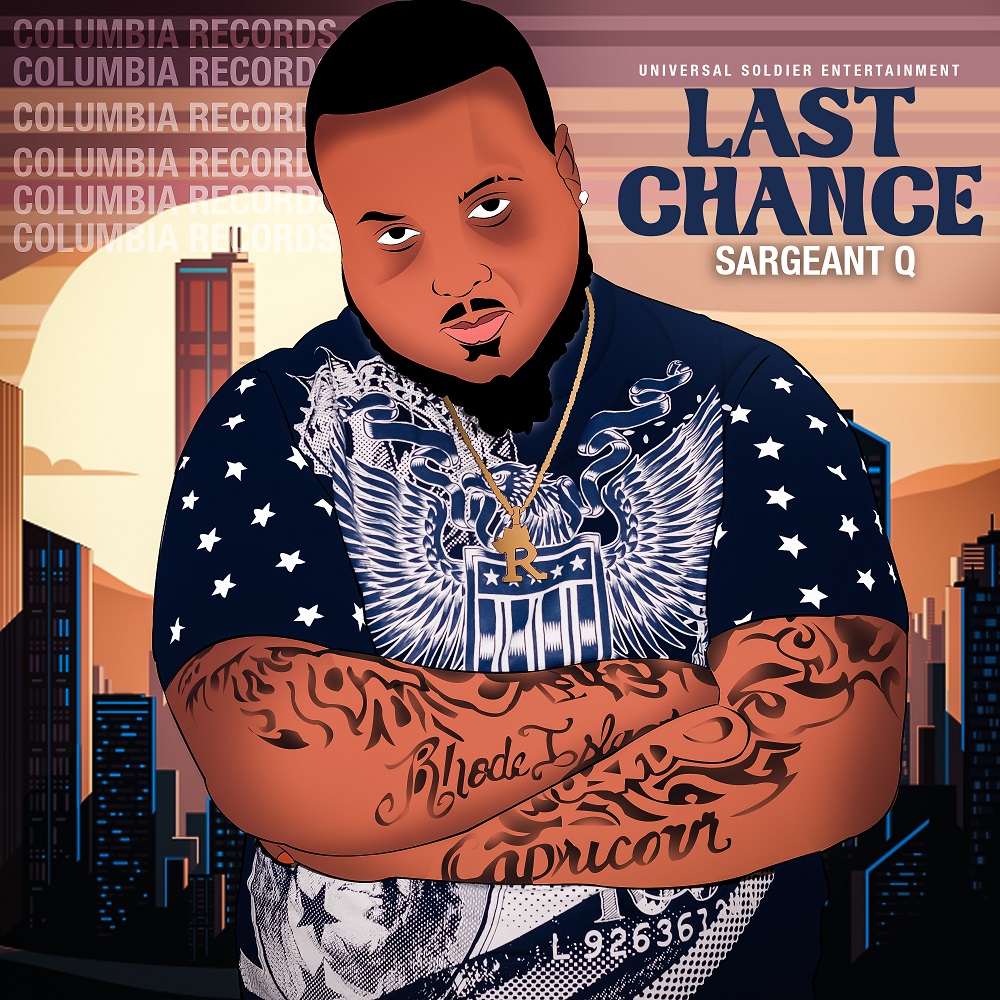 
Portsmouth, VA - Prolific singer-songwriter Sergeant Q/SGT Q, aka Quentin D James, announced his upcoming album titled 'Last Chance'. The album is another accomplishment and shows his enhanced lyrical craftsmanship & musical versatility. The album is SGT Q's first 2021 album release after the latest album titled 'The Boss' was released in 2019. "The 'Last Chance' album launching event will be a great achievement for me, thanks to Beau Vallis, Universal Soldier Entertainment team, and Columbia Records, who have provided all the support for the manifestation of this long-awaited album. To all my fans, I hope you enjoy the songs on this album. I appreciate that all of you have followed and enjoyed my music," said Sergeant Q on the 'Last Chance' launch.

In 2021, SGT Q released various captivating singles, including 'I want (Spanglish Edition)', 'Cesa', 'Complication', and 'Como Tu'. Como Tu music video had already been published on the Sergeant Q YouTube channel a few days ago. His music is a fusion of multiple genres like Hip-hop, R&B, Pop blending with energetic and soothing beats that take listeners to chill, explore, and feel the beat. SGT Q's upcoming EP is engineered by Beau Vallis, a well-known singer, music producer, and music engineer.

Sergeant Q or SGT Q is also known as Quentin D James, is an American hip-hop/R&B artist. Sergeant Q is originally from Providence, Rhode Island. He was born to a mother of Native Americans and a father of Creole descent. Sergeant Q is a singer-songwriter, and Portsmouth, VA native. He was raised in Providence, Rhode Island, until the age of 13. Currently, SGT Q lives in Arlington, Virginia, and produces songs on his recording company ‘Universal Soldier Entertainment’. Sergeant Q has released numerous stunning singles and an album since 2020. In 2022, he will release more stunning songs with enthralling lyrics to be enjoyed for all of his fans and music listeners. For more information about Sergeant Q upcoming release and all of his songs, please visit the official website on WWW.SARGEANTQ.COM and social media profile @SARGEANTQ.