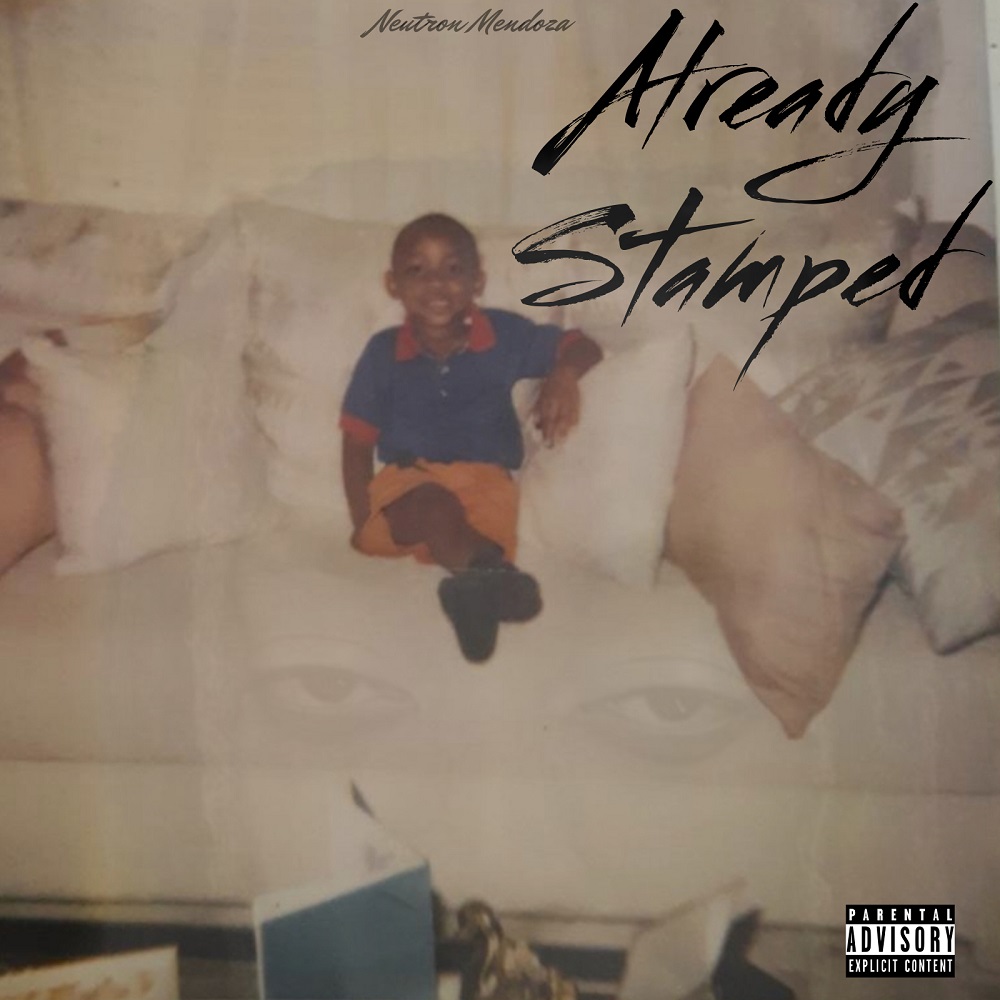 
Neutron Mendoza, a rising US hip-hop artist has announced an enthralling new album titled ‘Already Stamped.’ This much-awaited new album release date is scheduled to be on December 3rd on all digital music streaming platforms; Spotify, TIDAL, Amazon Music, Apple Music, YouTube, and more. Neutron Mendoza is proud to release a new album in 2021 after releasing his latest album titled ‘Campaign Legend’ over one year ago. ‘Campaign Legend’ album was one of Neutron Mendoza’s successful albums. It has captivated the eyes of mainstream labels and takes his music to the next level.


“I’m glad to announce my new album. All processes in creating the ‘Already Stamped’ album went smoothly. Thanks to all the support and love from my family and fans. I hope you enjoy the songs in this album. My album will be ready in stores starting from December 3rd.  Stay tuned and keep listening to my songs,” said Neutron Mendoza.

Neutron Mendoza is an American hip-hop artist who has a unique sound and enriching musical compositions. His music offers a fusion of energetic and soothing beats with strong lyrics. Neutron Mendoza’s upcoming album ‘Already Stamped’ presents twenty-one impressive tracks. They include; ‘Mission’, ‘My Twin’, ‘Pour Up’, ‘Bag Swagg’, ‘All The Cash’, ‘Chase checks’, ‘No Handouts’, ‘In The Dark’, ‘Worth It’, ‘Traffic Ft Jose Guapo’, ‘No Playing ‘, ‘Tapped In’, ‘Let’s Go’, and more.

In addition to the new album, in 2021, Neutron Mendoza has released three singles and an album that will be released on December 3rd. The 2021 singles include ‘Satisfied’, ‘Traffic’, and’ First Day Out’. Neutron’s 2021 album ‘Already Stamped’ also features multi-talented musical artists Jose Guapo and King D Witcher.

Buy 100% high-quality replica watches with a 2-year warranty and free ground shipping!
Go to Assignmentgeek.com and get your homework done.
Ged Online