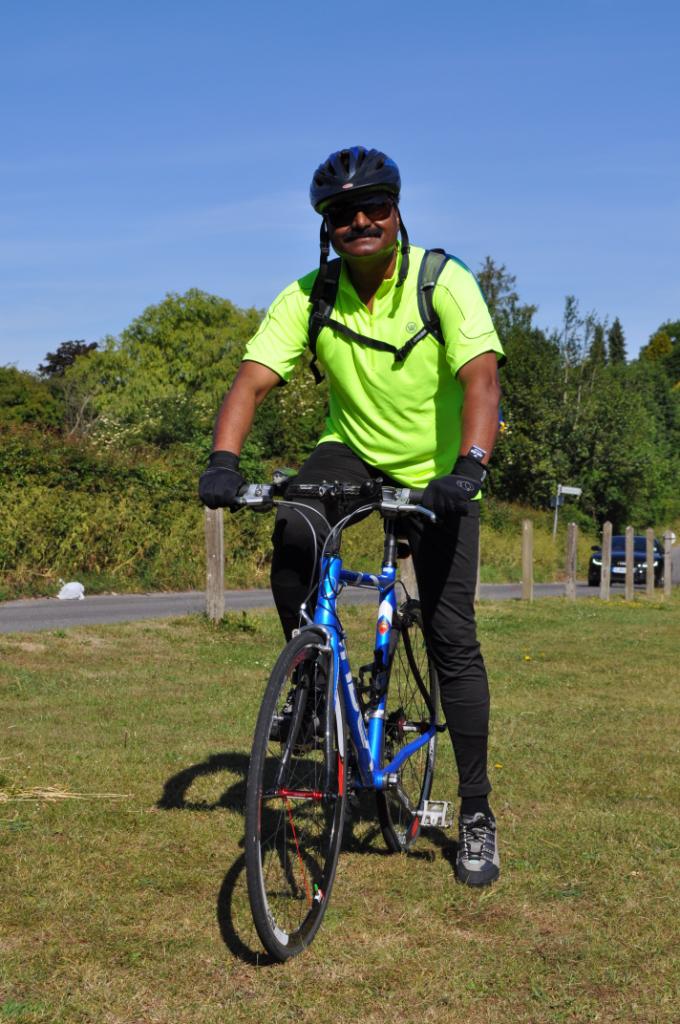 
November 17, 2021: Mr. DV Manohar, Chairman of India’s fastest growing PBS company Smart Bike is elected as the First Vice President from India of Brussels based World Cycling Alliance (WCA) for a three-year term. Alongside Mr. Manohar five other office bearers are likewise elected from across the world. Mr. Manohar is additionally the Chairman of Hyderabad Bicycling Club and under his leadership, Hyderabad Bicycling Club arose as one of the major cycling clubs with more than 16,000 members. His latest venture SmartBike emerged as India's leading Public Bike Sharing Company.

World Cycling Alliance (WCA), the Brussels based organization that promotes cycling all over the world consists of international and national cycling associations from all continents of the world as members. Its mission is to raise awareness regarding the umpteen benefits that bikes bring, and delivers a strong global voice for this cause. Avery keen and passionate cyclist Mr. DV Manohar cycled twice from London to Paris covering the road distance of 518 kms in less than four days, along with his daughter Deekshita and son Dharmin.

"I thank the WCA for their trust and support and together we will build more innovative and massive initiatives to promote cycling. To create an eco-friendly and pollution-free environment, we encourage and motivate more and more people to adopt cycling so that we will be future-ready and pass on a better world to the next generation than what we have inherited. We at WCA are constantly working to raise awareness on the importance of cycling throughout the world, particularly in this pandemic and post-pandemic scenario."
said Mr. Manohar.

His most recent endeavor Electric Smart Bike offers an userfriendly and simple rent and return process for its customers. The SmartBike App gives information on distance covered, terrain undulations, calories burnt etc. SmartBikes are made explicitly for Indian roads and acknowledged as amongst the best Electric bikes available in PBS. SmartBike is operational in New Delhi, Chennai, Hyderabad and Chandigarh and will soon expand to other cities in India.