US Actress and Model Shezray Moves to India for Web Series, Film and Fashion Projects 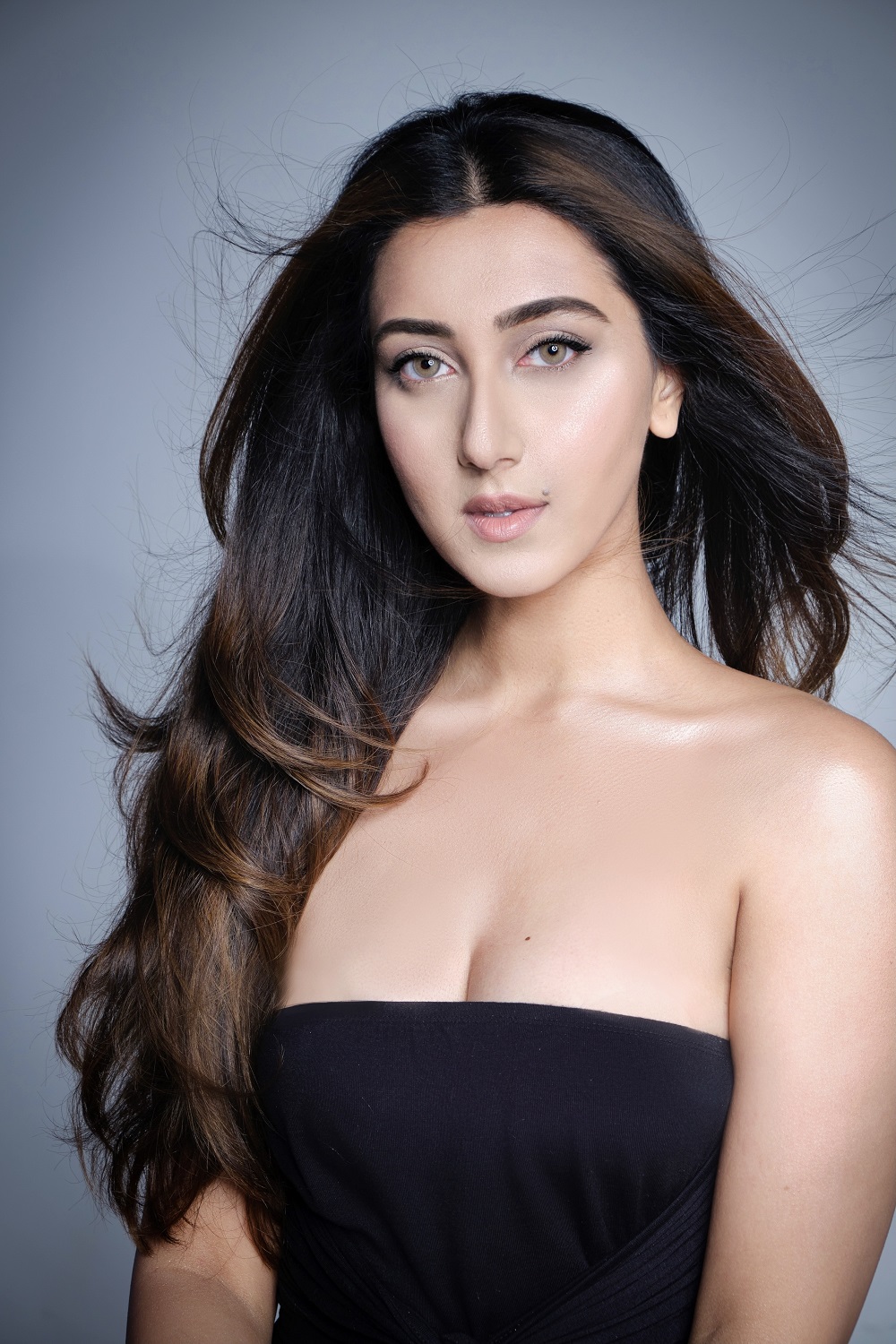 
Shezray is an artist of South Asian descent and born in the United States. Shezray is on the rise in and someone to keep eyes open for within the Indian entertainment industry, as she has recently moved to Mumbai to take on some more on-screen projects. Shezray is known for hit TV Show titled ‘Dhaani’, a South Asian romantic TV series as well as ‘Khuda Aur Mohabbat”, an internationally acclaimed show, both streaming now on Amazon Prime Video.

Chicago, IL – Shezray Husain, a beautiful and talented actress and model, associated with the Indian film industry, announces her new projects in Mumbai, India. She moved from the U.S. to India to venture out into the Bollywood industry and OTT (Over-The-Top) platforms. She has also done several television commercials and photoshoots with well-known photographers in the country like Sasha Jairam and Rohan Shrestha. “I’m so excited to level-up my career in Mumbai. Mumbai is a beautiful city, and I’ve gotten the opportunity to work with some amazing people already. Rohan Shrestha and Sasha Jairam are some of the most talented photographers I’ve gotten to shoot my updated portfolio with.” said Shezray, a US model and actress.

Shezray was born and raised in Chicago, IL. Her debut career in the professional modeling industry was when she participated in several beauty pageants in the US and International competitions. She has competed in Miss Illinois USA and other International beauty pageants. From those beauty pageants, she was convinced to venture into the Bollywood entertainment industry and commercial tv projects. Shezray’s TV Show debut was when she played the second lead as an American character named “Maya” in ‘Dhaani’ a South-Asian romantic TV series, now streaming on Amazon Prime Video.

Shezray was born and raised in Chicago, Illinois. She completed her education at DePaul University where she finished her Bachelor’s Degree in Psychology-Cognitive Science.

Shezray has a stunning figure and she is 162 cm tall which is 5 feet 4 inches. She is always on top of maintaining her body fitness and her weight is 47 kg. Shezray is very health conscious she always takes care of her looks and appearance. She visits the gym every day and she has attractive dark Brown hair and Brown eyes. Shezray was born on 16th September 1995 Chicago, Illinois, in an upper-middle-class family. Sheray’s zodiac sign is Virgo. There is not much information available about Shezray’s family & love life.

Shezray is a gorgeous model and actress from Chicago, Illinois now living in India. She played a role in several TV Shows like ‘Dhaani’, a South Asian romantic TV series, and ‘Khuda Aur Mohabbat.’ Shezray has been professionally trained in Indian and Bollywood dance with one of Bollywood’s top choreographers, Dimple Kotecha. Shezray is a professional model for TV commercials and walked the runway for top South Asian designers in the USA. Shezray is very active on her social media, in which she shares her bold gorgeous and beautiful images and videos on her Instagram profile, where she has 49k followers.