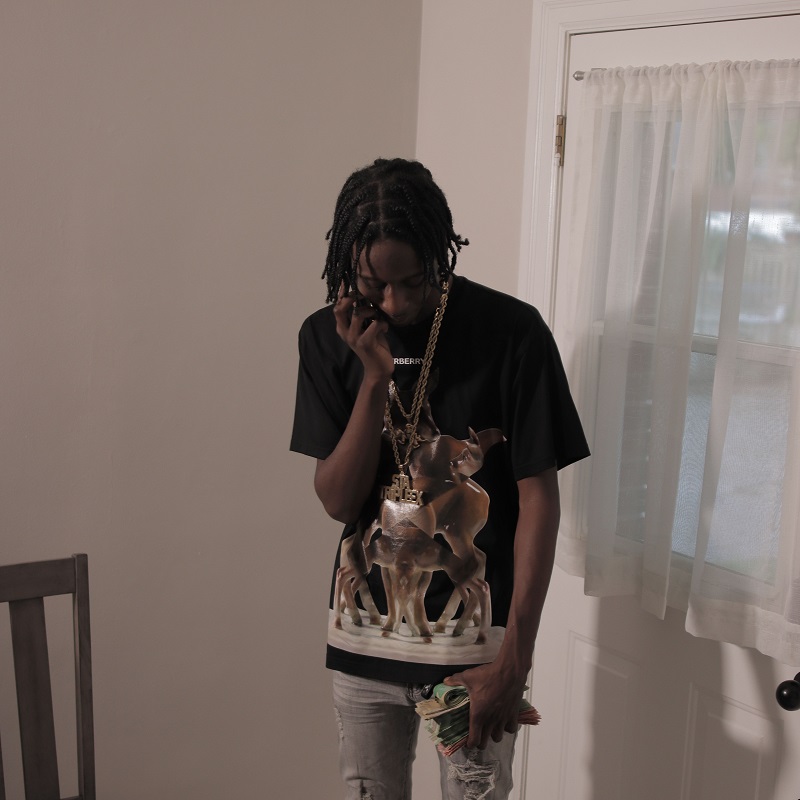 
Breakout artist Stacccs aka Ramel Rodney, takes Toronto by storm with the latest album titled ‘STA’. The album is a well-rounded glimpse into the mind of a man with everything to gain. Letting go of all inhibitions with enthralling lyrics and musical composition. Stacccs is ready to be recognized worldwide for his unique craftsmanship of music and art. “Thank you for your passion for waiting for my new album. I’m thrilled to announce the ‘STA’ album. You can now enjoy the music on all digital music streaming platforms,” said Stacccs, Toronto rapper-songwriter. Stacccs ‘STA’ album is available on global streaming music platforms like Spotify, Amazon Music, Apple Music, Pandora, Deezer, and more.

Stacccs’s latest album, ‘STA’ is an 8-track mixtape with stunning lyrics and mesmerizing beats. The songs include; ‘Levels’, ‘Massacre’, ‘Whippin N Shockin Pt.2’, ‘Wanted’, ‘Outta This Trap’, ’My Gun’, ‘Breakin the Rules’, and ‘Didn’t Know’. One of the most favorite tracks in this album is the first track titled ‘Levels’. It has dynamic and enriching musical compositions. The track is also available in music video https://youtu.be/4BzKBtObo_c. Stacccs performs the song with an amazing dance and performance. Stacccs amazing voice and fast beat show his enhanced lyrical craftsmanship and musical versatility.

Stacccs is an ingenious rapper-songwriter who has always had a passion for creating music. Over the past year, he has released close to 20 new tracks. His debut album, ‘Naz Nation The MixTape’ was released in 2018. It consists of 9 amazing tracks. Stacccs enhanced his musical craftsmanship inspired by rapper 50cent and Lil Wayne. He will write and release more catchy songs in the future.

Stacccs, aka Ramel Rodney, is a rising hip-hop artist from Toronto. In 2021 he released an album titled ‘STA’ and five singles; ‘Still Whippin’, ‘Westenders’, ‘Outta This Trap’, ‘Blue Steel’, and ‘Eskimo’. Stacccs is known for his mixture of beats blending with enthralling lyrics. His debut single, Ride Thru The 6 was released in 2015, and his latest single ‘Eskimo’ and album ‘STA’ are available to enjoy on all digital streaming music platforms. For more information about Stacccs latest release and news, please visit https://linktr.ee/Stacccs.