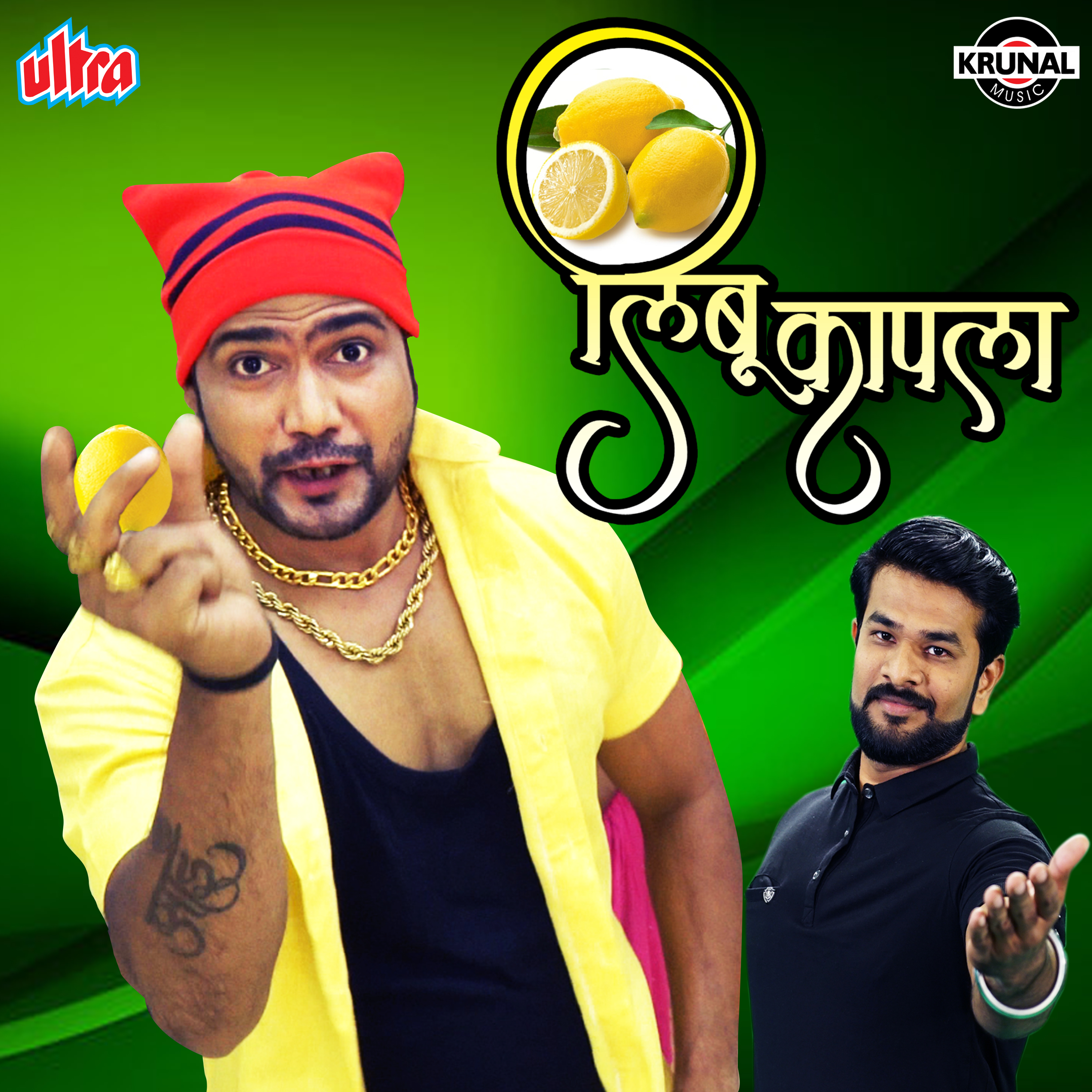 The main objective beyond this initiative is to give a fitting & a deserving break for talented content creators & artists & let their creativity & craft reach worldwide. The company will also help music video content creators & singers who have an interesting concept & needs support for the completion of their songs in audio & visual format. The Post Production of these semi-finished content will be done at the state of the art in-house Studio of Ultra in Mumbai. The public relations, social & digital media promotions will also be done by the specialised in-house teams of Ultra.

“Krunal Music” established in 2000 has been in the forefront in churning out engaging music video content across different genres. It was acquired by Ultra Media & Entertainment Group in 2012 & they together had been acquiring various content from talented creators and also use to create and produce their own content

Currently Ultra Marathi & Krunal Music are pioneers in streaming Marathi entertainment content. They have retained its traditional flavour & have been specialising in showcasing regional Marathi songs & content. The songs are spread across various genres like Lokgeet, Bhakti Geet, Lavani, Koligeet, Gondhal, devotional & festival centric songs. It also streams Dhamal Gavti songs & music videos showing rural, rustic traditional songs & dance forms from all over Maharashtra. These songs have been connecting with the pulse of the audience universally & have been cherished by music lovers all around the world

Mr. Sushilkumar Agrawal, CEO, Ultra Media & Entertainment Group added “Ultra has always been looking out for Opportunities to work with new talented artists & promote various genres of Music. We have a customer first perspective & have a firm grip over audience preferences. The audience is evolving and opting to view more varied ranges of Marathi video & songs. It appeals highly to today’s discerning viewers. This industry is going through a very interesting phase currently and we would like to do our bit for these talented creators and add a fresh perspective & promote & amplify some very interesting entertainment for the global audience"

Today the company pioneers in Acquisition & Distribution of various forms of Content in terms of Indian & International films, Television Programs, Animation & other forms of content across various languages & genres like comedy, romance, family drama, satire, action, horror & many more to and from various production houses worldwide. They specialize in distributing this in various existing Physical, Non Physical,Digital and emerging formats globally. Ultra currently has an exhaustive library consisting of more than 1500 titles comprising of blockbuster Indian & International Films, Television serials and other contents