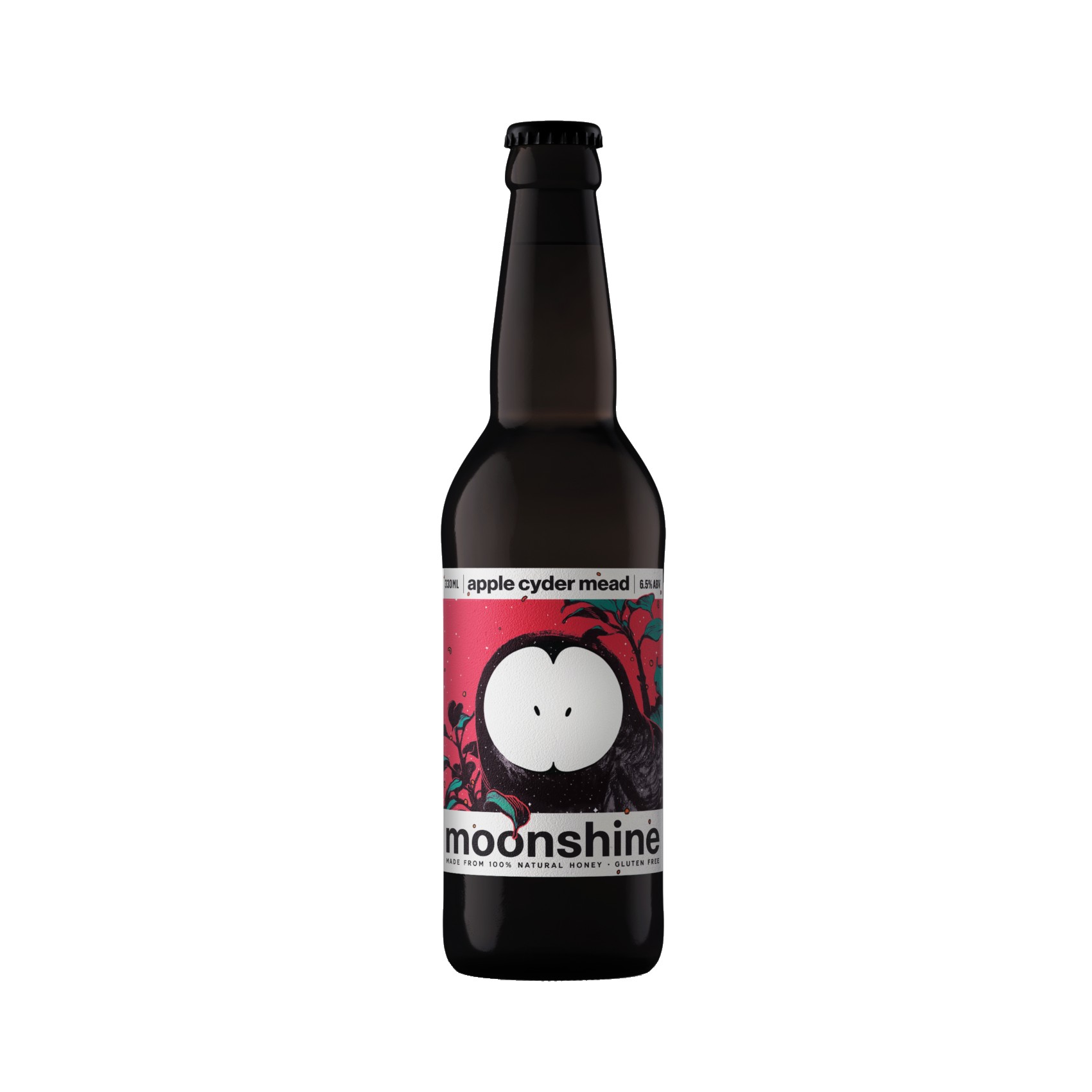 
Moonshine Meadery, India’s first and largest (also Asia’s largest) meadery, who are building the market for “Meads” in India, today announced that they have chosen Rajasthan to be the first state in North region for its foray. Their Apple Cyder Mead will be available in leading liquor retail outlets across Jaipur immediately and gradually elsewhere in the state. This is the 4th state after Goa, Maharashtra, and Assam that Moonshine will now be available in India. Meads, though the world’s oldest alcoholic drink, has not been known or available in India till Moonshine came onto the scene. It is a gluten-free and unique alcoholic beverage distinct from beer or wine, as it is created entirely by fermenting honey with various fruits and spices.

An excited Nitin Vishwas, Co-founder & Benevolent Overlord, Moonshine Meadery, said, “Rajasthan is a premium tourism market with a huge influx of Indian and western tourists which makes it the apt market for something new and exciting like our meads to be launched in. I’m sure the tourists plus the discerning locals will take to meads as they have done with many other craft beverages.”

Rohan Rehani, Co-founder & Benevolent Overlord, Moonshine Meadery, added, “We look forward to introducing world-class Meads to the discerning tourists thronging Rajasthan besides the local experience-seeking young audiences. Made by fermenting Honey, Meads are among the most sustainable alcoholic beverage requiring no cultivation and entirely made using naturally available and sourced honey.”

About Moonshine Meadery and Meads: Started out of a garage, as a passion-driven hobby of Rohan Rehani and Nitin Vishwas in 2014 and launched officially in 2018, Moonshine introduced the Indian audience to the world’s most ancient alcoholic drink and is now India’s (Asia’s) largest player in this nascent category. Meads are the oldest and the most versatile drink known to mankind, and Moonshine's mission is to bring back the elixir of the Gods to this & future-century lovers of all things craft. Its USP are ingredients that are constantly experimented with, to bring fresh varieties of meads that take the consumer’s palate on a soothing journey. As the quality of honey matters - most commercial honey doesn’t ferment well, Moonshine ethically sources directly from beekeepers across the country. The team also runs a weekly Meadery tour, one of its kind in Asia, which exposes the visitor to the Mead making process besides taking them through a honey tasting session. It's currently available in 4 states - Maharashtra, Goa, Assam & Rajasthan, with further expansion on the anvil. Angel-funded, Moonshine’s meadery, located in Pirangut off Pune, has a capacity of 15000-20000 cases of Mead a month.
For editorial queries only contact: Of PRHUB Sonam Motreja @ sonamm@prhub.com (9945017180)