1,500 candidates to participate in the IndiaSkills 2021 Regional Competitions 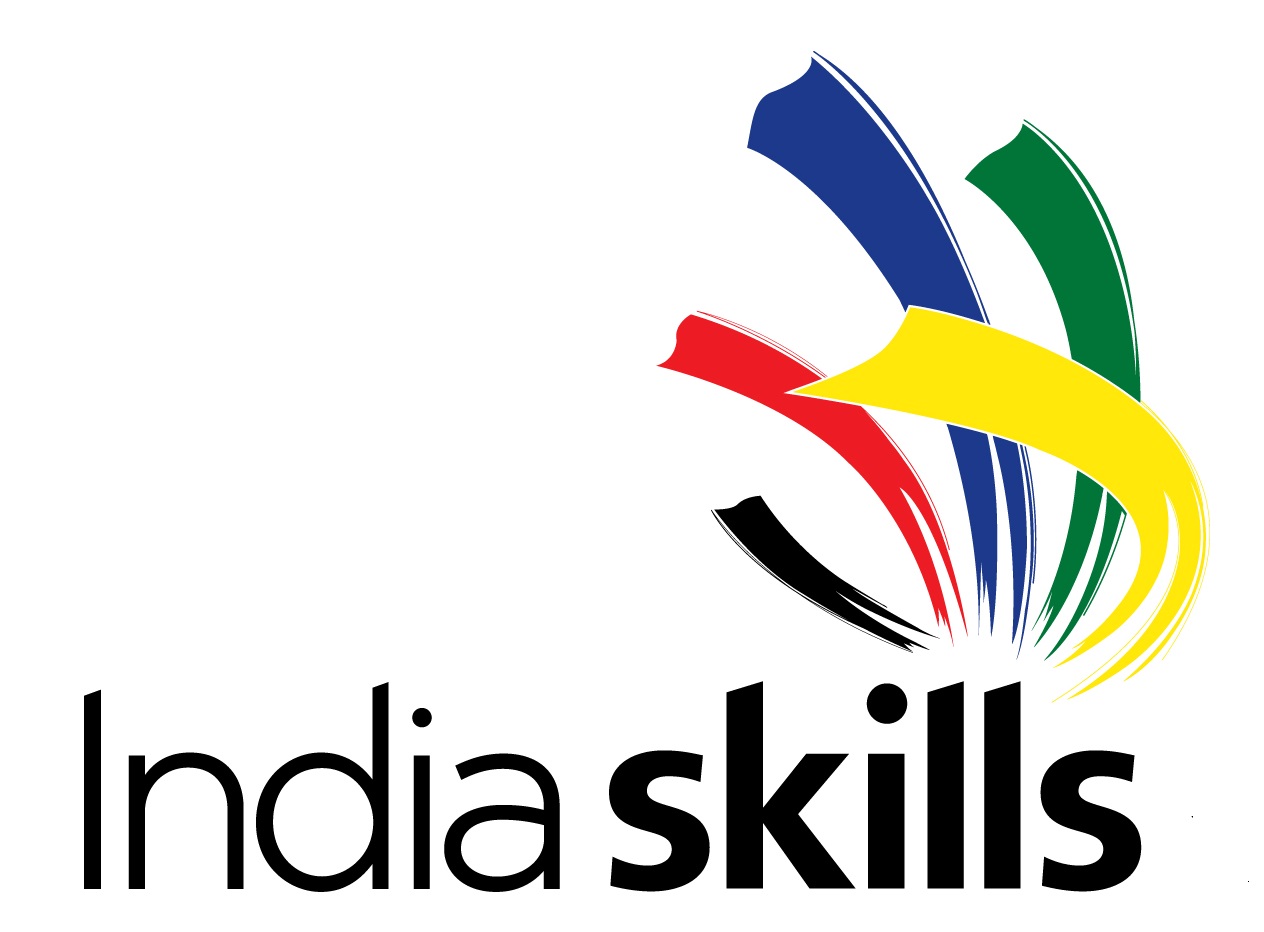 Ved Mani Tiwari, Chief Operating Officer, National Skill Development Corporation (NSDC), said, “The youth of India have tremendous talent, which requires appropriate direction and a platform such as IndiaSkills to harness their full potential. The competition, an equivalent of Olympics in skills, aims to provide international exposure and opportunities to youth and equip them with skill training per international standards. It aims to raise global profile and recognition of skilled professionals and expand their career paths."

The winners of IndiaSkills competition undergo the best-in-class industry training conducted by sectoral mentors, coaches and industry experts who prepare them for WorldSkills Shanghai, China to be held in October 2022. Candidates get multi-level industry training through boot camps and programs such as project-based training, industry and corporate training, exposure visits to industries, mind coaching, and personality development. NSDC, through Sector Skill Councils (SSCs) and partners, trains the candidates not only for the competition but for future endeavors, making them job ready.

WorldSkills, the gold standards of skill excellence, is a biennial event that records participation from over 80 nations. Skilled and talented youth from across the world compete on the international platform in multiple trades. In the previous edition of WorldSkills held in Kazan, Russia in 2019, India ranked 13 of 63 countries that participated in the global event. More than 1,350 candidates participated in 56 skills, and team India gave its best-ever performance by winning 4 medals (one gold, one silver, two bronze medals) along with 15 Medallions of Excellence.

IndiaSkills and WorldSkills have provided the youth a platform for realising their potential and given them exposure at a global level. Some of IndiaSkills candidates who shone at WorldSkills are:

Simoul Alva, from Mumbai, won a Medallion of Excellence in skill, Graphic Design Technology at WorldSkills Abu Dhabi 2017. Alva is working as a visual designer, art director and illustrator in New York.

Rohim Momin, a school dropout, working as a construction labourer in his village in Malda, West Bengal, represented India at WorldSkills Abu Dhabi 2017 and was honored with the Medallion of Excellence. He is working as an Assistant Foreman in ATS Infrastructure Ltd. and as an expert for other aspiring candidates.

Arun Raj Balasubramani, who hails from Madurai, represented India at WorldSkills Leipzig, Germany 2013 and won the ‘Best of the Nation’ and Medallion for Excellence badges in graphic designing. fter competing at Leipzig, he started his own company with over 60 employees which raised 2 million $ and was later on acquired by Freshworks Inc. (earlier called Freshdesk), a multinational company with over 2500 Designers on board and is currently the Director of Design.Winning global titles not only connected these young participants with the right opportunities but helped them boost their careers.

National Skill Development Corporation (NSDC), under the guidance of Ministry of Skill Development and Entrepreneurship (MSDE), leads and organises IndiaSkills Competitions every two years at the regional and national levels. Skilled youth from various states/UTs compete in their respective trades. The winners of IndiaSkills undergo training and participate in several development programs for a year to prepare for WorldSkills. NSDC aims to enrich the lives of the youth through IndiaSkills.

Founded in 1950, WorldSkills International is the global hub for skills excellence and development WorldSkills brings youth, industries, and educators together to give youth the chance to compete, experience, and learn how to become the best in their skill of choice. From traditional trades to multi-skilled technology careers in the industry and service sectors, supported by partners, industries, governments, volunteers, and educational institutions, WorldSkills’ vision is to improve the world through the power of skills. It has 85 member countries and regions, all working with youth, educators, governments, and industries to help prepare the workforce and talent of today for the jobs of the future.

Hire an expert to write a paper for you at writers per hour.
Ged Online
Learn about online entrepreneurship at JohannesLarsson.com