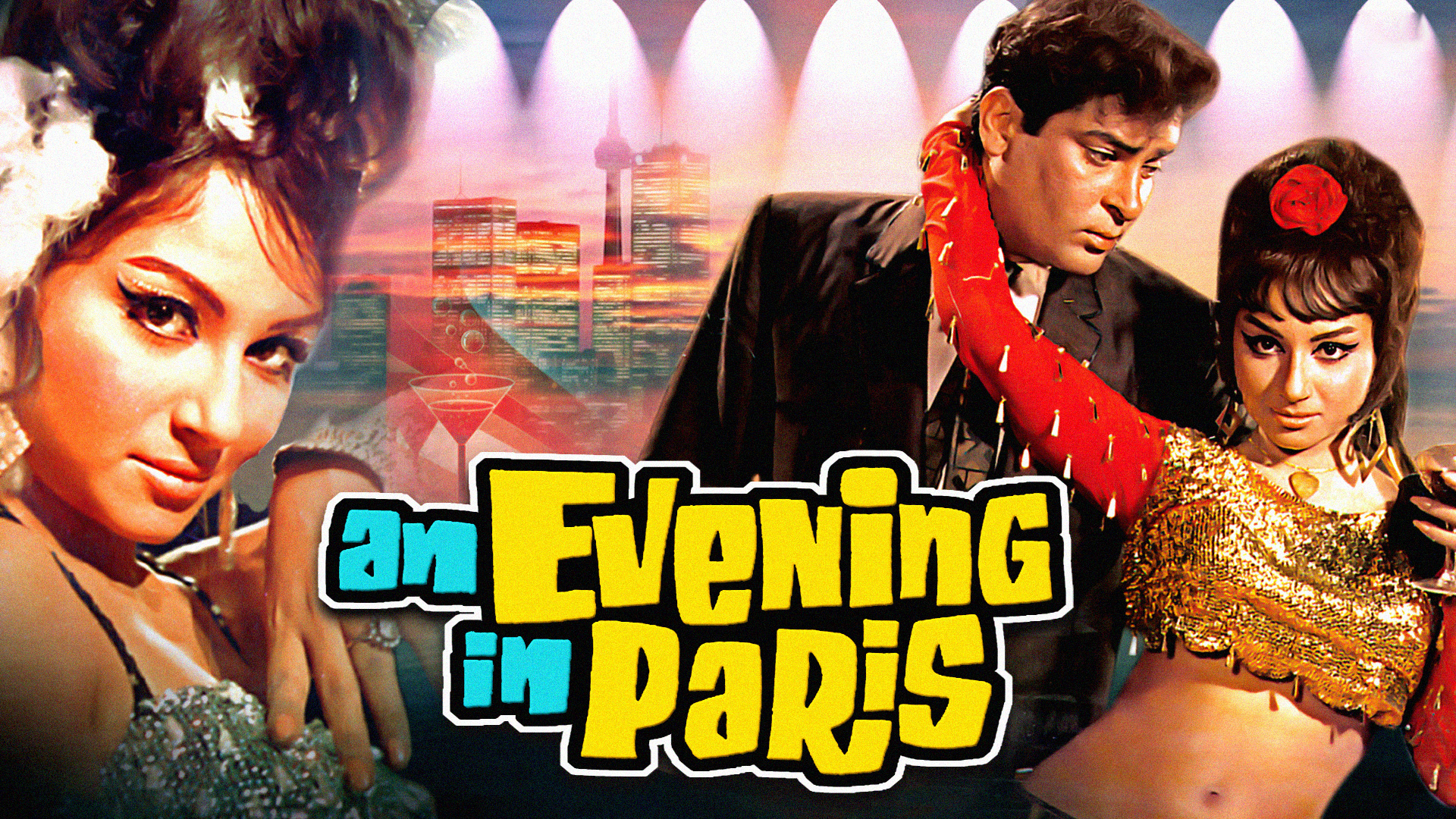 
Mumbai : The “6th Lonavala International Film Festival India (LIFFI) 2021” will be held online from 24-26 Sept,1-3 Oct & 8-10 Oct 2021 from 6pm every day. The festival which will run over 3 weekends will pay a Special Tribute to Ace Filmmaker Shakti Samanta & will screen some of his memorable films. The Director of the Festival is Madhav Todi & the Festival Curator is Viveck Vaswani & eminent film personalities will take part in the Pre Screening discussions which will highlight the reasons why these films have become classics. These include Ashim Samanta, Sandip Soparrkar, Pooja Desai, Brahmanand Singh, Jyotin Goel, Tushar Bhatia, Divya Solgama amongst others. One film will be streamed each day and in total 9 feature films will be shown throughout the tenure of the festival. The Opening & Closing films of the festival are “An Evening in Paris” & “Pancham Unplugged”

Viewers can watch the films and participate in panel discussions from the confines of their home for free by simply downloading the PLEXIGO App from the following link :www.onelink.to/Plexigo www.onelink.to/Plexigo. More information on the films and the festival can also be obtained visiting their Website : www.liffi.in. facebook: https://www.facebook.com/LIFFIIndia/ & Instagram: @liffi_india . Last Year, the 5th edition of the festival which was also held online due to pandemic had an overwhelming response & was attended & viewed by a few thousand people all over the country

The earlier 4 editions of the festival were held live every year at the scenic Triose Plaza, Ryewoods, INS Shivaji Road, Lonavala with many film personalities attending

As part of the Tribute to Shri Shakti Samanta, the first weekend of the festival will be a Shammi Kapoor Special & his evergreen films: An Evening in Paris, Kashmir Ki Kali & China Town will be shown. The 2nd Weekend will take you through Rajesh Khanna’s romantic journey & will screen some of his gems like : Aradhana, Kati Patang & Amar Prem. The 3rd weekend will be a mix and will showcase: Barsaat Ki Ek Raat, Amanush & Pancham Unplugged. Before each film starts, there will be panel discussions on the film with the panellists

Mr. Madhav Todi, Festival Director, LIFFI, said “We did not let the pandemic break our spirit last year and conducted the festival online. The overwhelming participation strengthened our resolve and hence are conducting the festival online this year as well. We want to continue our endeavour of entertaining & edutaining the people of India with interesting films & interactive panel discussions with experts. Due to pandemic, we can’t organise a physical edition this year as well, though we have put together an interesting selection for everyone to enjoy with their family from the comfort of their homes“

The highlight of the last year’s edition was a special tribute to the veteran film maker N.N. Sippy by screening 9 of his best films amongst others. Mr. Ravi Gupta (Dean Whistling Woods) also graced LIFFI 2019. LIFFI 2018 paid a tribute to Shri Bimal Roy and screened several of his master pieces

Go to Assignmentgeek.com and get your homework done.
There is no better press release writing company as 123 term papers.
Learn about online entrepreneurship at JohannesLarsson.com