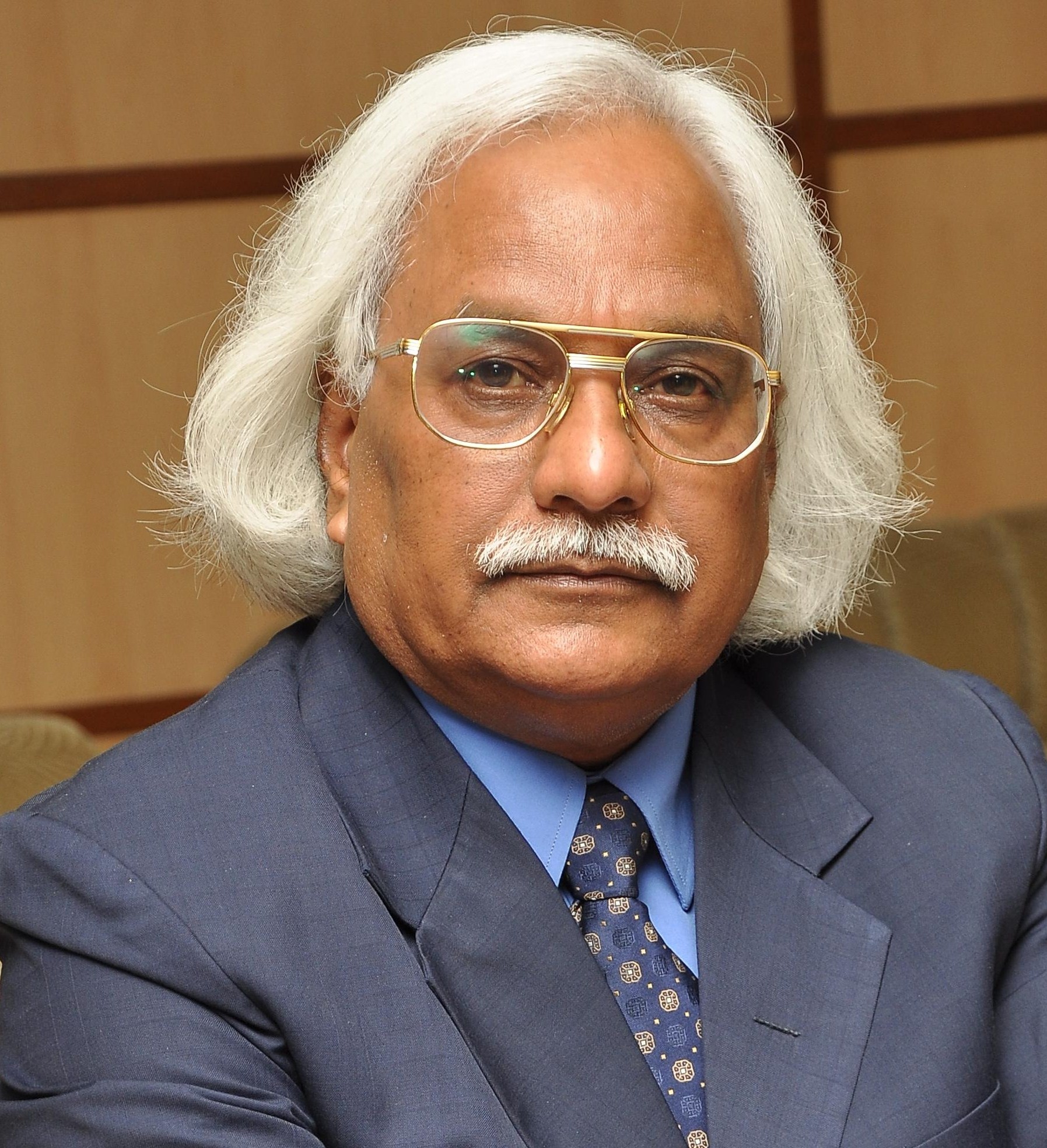 
Gurgaon: 15th September, 2021: As the nation celebrates the Engineer’s Day, 15th September to pay its homage to Bharat Ratna Er Sir Mokshagundam Visvesvaraya, there is an intense urge and urgency with which the green engineering and green technology should be nurtured and implemented to create a bright green future for ‘we the people’ in India and the mankind at large, said eminent educationist Prof P B Sharma, Vice Chancellor, Amity University Haryana, Gurugram while delivering his Engineer’s day message to the Engineer fraternity.

The advent of modern science and engineering that got a high momentum from 19th century onwards, undoubtedly made the wheels of power go fast and enabled the humankind around the world to accelerate growth and development all around both on ground, in sky and in outer space. It undoubtedly made the man of science and engineering feel capable of conquering the world, even the universe but with it came the madness of rapid exploitation of natural resources and turning a blind eye to the uncontrolled damage to environment. This has brought us to theedge of our greed and lust to escalate consumption and possession of physical assets which is making mother nature greatly annoyed.

The enormous air pollution is already causing almost 70 Lakh deaths around the world of with 70% or more related to the developing countries. In India alone 17 Lakh Indians are estimated to have died due to Air Pollution in 2019, according to a report by Lancet published in December, 2020. The deaths due to Air Pollution alone account for 18% of total deaths in India. What more the report reveals 115% increase in deaths due to outdoor ambient air pollution, much of this is caused by polluting vehicles and industrial and construction activity that is the root cause of fine particulate matter, like PM 2.5 in air, besides obnoxious gases that harm both the health of environment and human health. This rages a serious question as the why the plan for deployment of electric vehicles on road is being kept on back burners by the policy makers and the planners for the new India, said Prof Sharma who is the founding Vice Chancellor of DTU and the former Past President of Association of India Universities.

The call for submitting yourself to creating a bright green and sustainable future demands a through review of our policies and programs at the national and regional levels. This would also require redrafting the air and water pollution acts of India and strengthening our resolve for strict implementation of environmental regulations and pollution standards all across the board. It makes no sense to have a National Clean Air Program (NCAP) that aims at 20 to 30 percent reduction in Particulate Matter concentration by 2024, when there is a near emergency of air pollution in India with alarming deaths due to outdoor ambient air pollution. It may be shocking to note that while 4.43 Lakh deaths are reported in India due to Covid-19, the air pollution alone in 2019 took a toll of 17 Lakh deaths in 2019 alone.

While air pollution remains a major threat for our people in India to lead a healthy life, the water pollution also has assumed monumental proportions with the WaterAid’s Water Quality Index ranking India at 120th in 122 countries around the world. With 5 most polluted rivers figuring in the most polluted rivers of the world, that includes the holiest of the holy river the Ganga, Yamuna, Damodar, Brahmaputra and Koshi. It should raise serious alarms at our water mission and compel us to take corrective actions on war footings.

We need to reorient our developmental policies to go green with accelerated development and deployment of green energy, green transportation, green manufacturing and going rural with a high-tech green mind and scientific solutions to achieve the target of inclusive development for our great nation that once was the most prosperous, healthy and a happy nation on earth. The need of the hour for the society to awaken itself and the engineering fraternity to take the call of green engineering and green technology a lot more seriously than ever before. Those in governance and in policy planning should also know that it makes a business sense to protect the environment and the people as investment in protection of environment results in increased productivity and massive reduction in avoidable expenditure on fighting the diseases caused by air and water pollution.

At Amity University Haryana we have taken a number of initiative to ensure quality of air that we breathe in AUH campus, maintaining a dust free environment within the campus, maintaining a high level of plantation and greenery efficiently treat entire waste waster of the largely residential campus and recycling and reusing the treated waste water and deploying solar power for the entire lightning load of the campus. This has earned Amity University Haryana, Gurugram LEED Platinum certification for US Green Building Council, says Dr I S Thakur, Director ASEES, AUH who himself is among in the 2% scientists of the world in the area of microbial environmental biology.


Other articles by Amity University