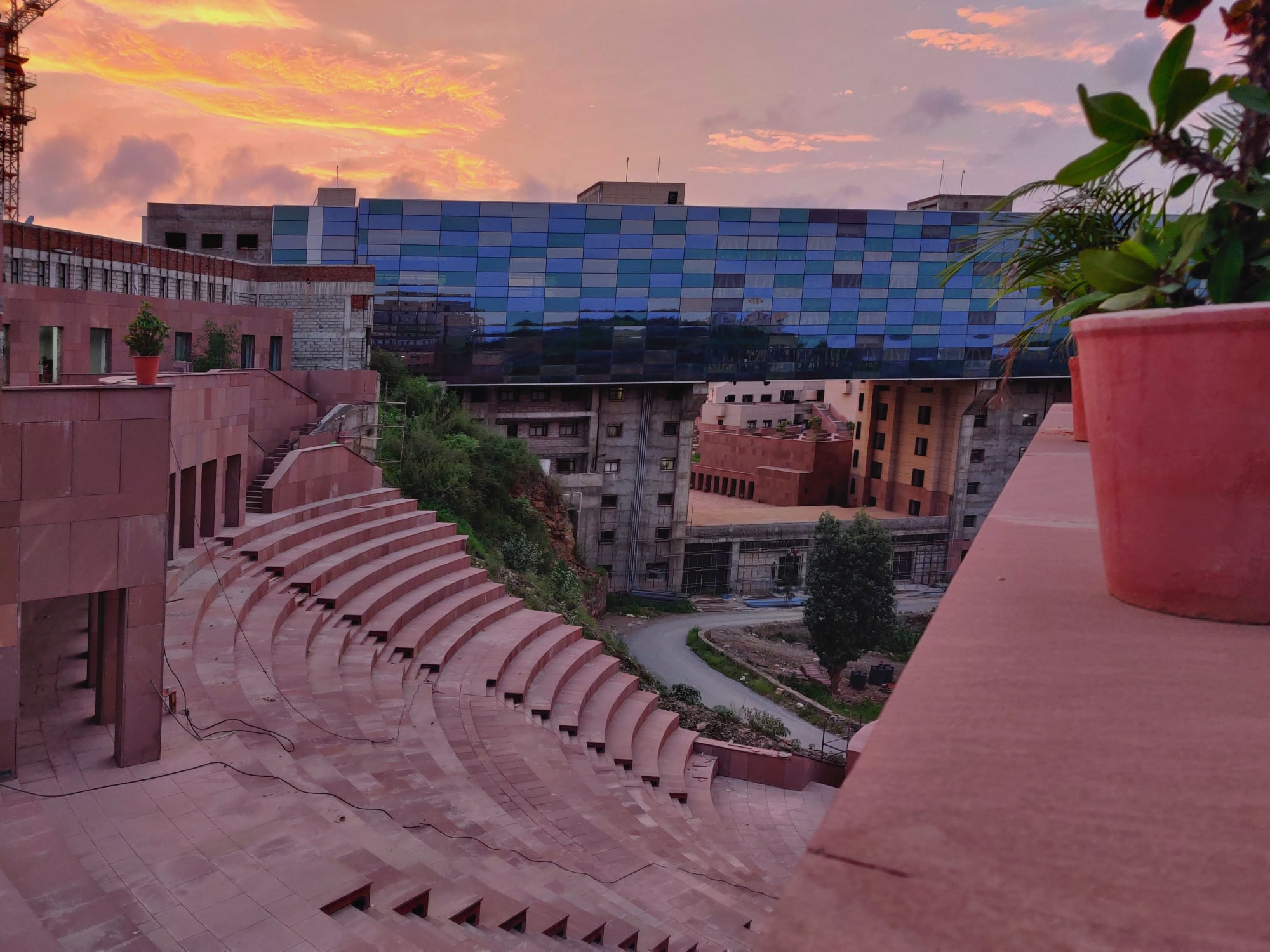 
September 13th, 2021; Udaipur: Indian Institute of Management Udaipur featured in the prestigious FT Masters in Management 2021 Global MIM Ranking today at the 82nd Rank for its two-year MBA program. In just 10 years of history since its establishment in 2011, IIMU is only the third IIM in the prestigious rankings holding a spot in the Top 100 for the third consecutive year along with IIMs Ahmedabad and Bangalore. The FT MIM ranking lists the top 100 Masters in Management programs globally. IIMU is also ranked 77thglobally in the Three-Year Average ranking. IIM Udaipur continues to be the youngest in Asia and second youngest B-school globally along with the University of Sydney Business School to be listed in the FT 2021 MIM Rankings.

IIM Udaipur was also featured in the recently released National Institutional Ranking Framework (NIRF) Rankings 2021 of the HRD Ministry in the Top 20 Management Institutes in India again, with a score of 60.94. NIRF Rankings are deduced based on parameters such as Teaching, Learning & Resources, Research, and Professional Practice, Graduation Outcome, Outreach & Inclusivity, and Perception.

On these achievements, Prof. Janat Shah, Director, IIM Udaipur, said,"It is a great moment of pride to be celebrated as a globally benchmarked management institute in these rankings in the very first decade of IIM Udaipur’s establishment. As an institute, we have scored very well on several dimensions compared to other IIMs in FT MIM Rankings 2021. We are only the third IIM after IIMA and IIMB to be featured in the FT MIM Rankings for the third consecutive year. IIM Udaipur has also seen its distinguished performance recognized in the HRD Ministry’s NIRF Rankings 2021 of Management Institutes in India released recently by consistently being in the Top 20 Institutes. I congratulate everyone who has contributed to this and seek their continued support and participation in new accomplishments in the upcoming years.”

Recently, the institute was also listed in the prestigious Masters in Management (MIM) QS World University Rankings 2022 for the third consecutive year. The B-school performed amongst the top 97% of the 155 programs that were globally assessed. It is the 7th IIM along with IIM Ahemadabad, Bangalore, Calcutta, Lucknow, Kozhikode and Indore to get listed in the prestigious ranking. However, IIM Udaipur is the youngest B-school globally along with the University of Sydney Business School to be listed in the QS 2022 MIM Rankings.

IIM Udaipur is well on its way to becoming a globally recognized B-School. It has broken new ground by focusing on world-class research and transforming students into tomorrow's managers and leaders. The Institute arrived on the global education stage by securing accreditation from the AACSB (Association to Advance Collegiate Schools of Business) in merely eight years of its establishment. With this accreditation, IIM Udaipur is counted in the same league of global institutes such as Harvard Business School, Wharton School at the University of Pennsylvania, and the MIT Sloan School. IIMU is also currently ranked 4th in India, after ISB, IIM Ahmedabad, and IIM Bangalore, for research in management according to the methodology used by UT Dallas, which tracks publications in the leading global journals.

Hire an expert to write a paper for you at writers per hour.
Learn about online entrepreneurship at JohannesLarsson.com