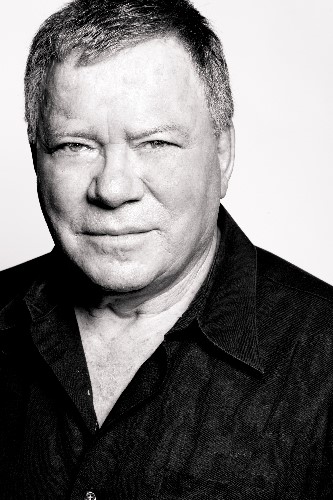 Shatner will appear on Sunday only; Rooker, Lewis and Cassidy will attend on Saturday and Sunday; Cain will appear on Friday and Saturday; Marsters will be on hand all three days.

Tickets start at $39.99 and are available at http://www.wizd.me/Chicago.