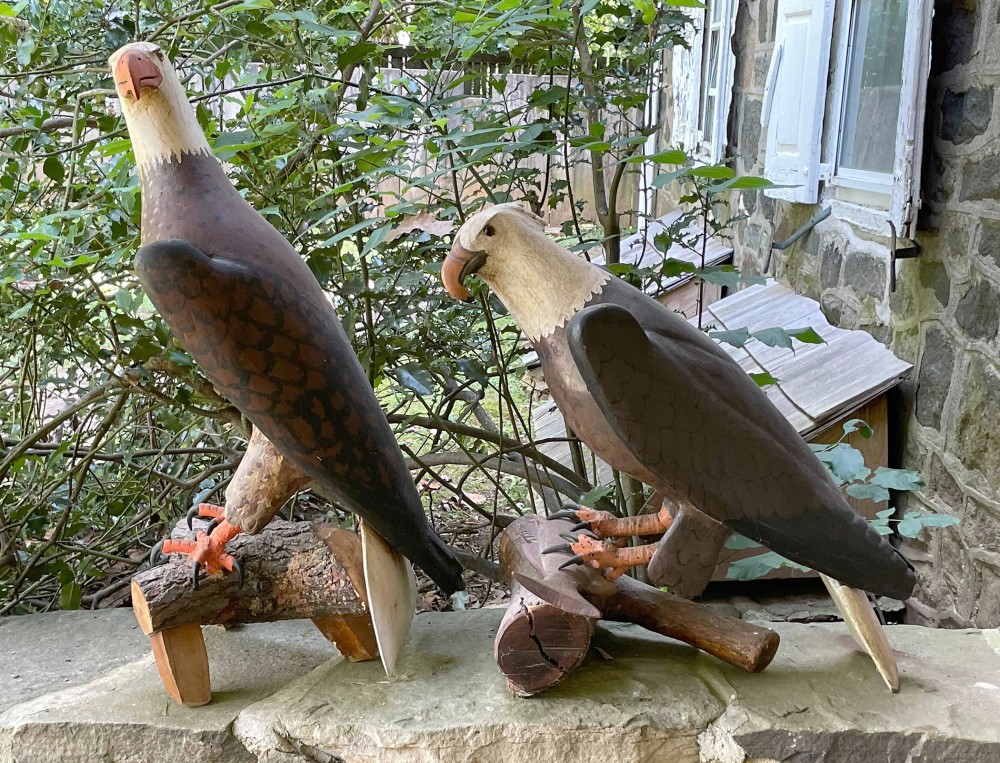 
Garnet Valley, PA, USA, August 24, 2021 -- Briggs Auction is pleased to offer the Dr. Mead Shaffer collection of early American antiques on Friday, September 24th. Bidding is online only, through Briggs Auction's Bid at Briggs platform and through Live Auctioneers.com. Pre-auction/absentee bids will be accepted until 10 am on the date of auction, September 24th, when real-time online bidding will begin on both platforms.

Dr. Shaffer, a resident of Garnet Valley, Pennsylvania, is a noted preservationist, historian and collector. The auction will include Dr. Shaffer’s extensive collection of colonial and early American and regional antiques, colonial cookware, folk and decorative arts and much more. Briggs Auction has an app to make bidding easy and convenient; simply search Briggs Auction in the Apple App Store, or on Google Play.

"Dr. Shaffer has been a staple in the antiques community for over forty years, and his collection is truly one to be admired," said Stephen Turner, the owner of Briggs Auction, Inc. "We are honored Dr. Shaffer chose us to handle this important and historic collection, and we hope that it will appeal to a wide range of collectors, history buffs and anyone who's looking for a piece of early America and/or local Pennsylvania.”

Dr. Shaffer grew up on a farm in Wayne County, Pennsylvania, which he later gifted to the state. It is now known as the Varden Conservation Area. In 1960, after college at Penn State and a stint in the Army as a veterinarian, he moved to Delaware County, where he opened his (still thriving) veterinary practice. Shortly after, he took up residence in a home on the circa 1721 Booth farm in Bethel Township, also known as the Garret-Booth-Cheyney House, which he relished as much for its ties to colonial America as the farmland itself. "I am obsessed with history", Dr. Shaffer said, and his collection reflects this passion.

The Dr. Shaffer collection will also feature many pieces of local stoneware, including jugs, crocks, water coolers and more, by makers such as H. Weston (Honesdale, Pa.); Sipe, Nichols & Co. (Williamsport, Pa.); O.H. Smith & Bros. (Flemington, N.J.), as well as others. Also up for bid will be a fine assortment of 19th century toleware and early American metal ware, including kitchen wares, utensils and other items.

For more information, please contact Briggs Auction, Inc., by phone at 610-566-3138, or via email at info@briggsauction.com. To learn more, please visit www.BriggsAuction.com. Updates are posted often.