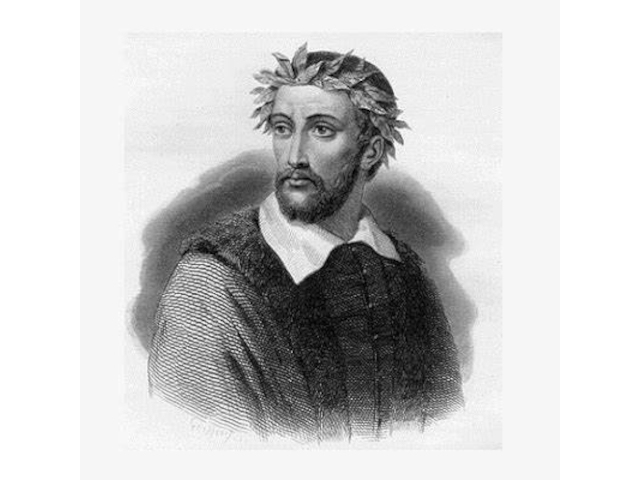 
Liverpool, U.K, Aug 21, 2021 -- A precious unpublished testimony came to light in the Royal Library of Madrid, thanks to the research of Diego Perotti, born in 1990, graduated from the University of Verona in Languages ??and Cultures for Publishing and Linguistics and currently Ph.D student in Philology, Literature and Performing Arts at the University of Verona and in Études Italiennes at the Université Sorbonne Nouvelle, and of the editorial board of the Tasso in Music project.

This is manuscript II / 3281 (initials Br), a composite code of printed pages and handwritten papers by Torquato Tasso; the specimen was set up at the Royal Printing House of Naples in 1808 by the Capuan historian Francesco Daniele and donated to Joseph I Bonaparte, King of Spain.

As we can read in the critical edition (2021, Cesati Publications) edited by Perotti, << the manuscript unit hands down thirty-nine madrigals plus four letters by Torquato Tasso in autograph editors, which constitute a part of the correspondence between 19 November and 16 December 1592 between Tasso and Carlo Gesualdo prince of Venosa >>.

The compositions must have been over forty, but in Br there are thirty-nine and this confirms the hypothesis of a missing letter; Furthermore, Gesualdo's lack of collaboration should be noted: of the madrigals with which Tasso hoped to raise some money to recover from his condition of poverty, the prince only set one to music: Se così dolce è il duolo.

The autographed letters contained in Br date back to the end of 1592 and at that time Torquato was awaiting the arrival of Gesualdo in Rome, the city from which the prince would later leave for Ferrara to marry Eleonora d’Este. However, Charles only arrived in Rome at the end of 1593.

Torquato remained in Rome until June 3, 1594; from there, despite his poor health, he went to Naples to definitively close the legal dispute with Caracciolo. On reaching his destination, he stayed in the monastery of San Severino, then the home of Benedictine monks.

In Naples, the author of the liberated Jerusalem was once again reunited with Gesualdo.

The Tassian madrigals handed down by Br were already known. By recovering the original, it is possible to establish the genetic relationships that have contributed to the physiognomy of the handwritten and printed tradition.

Torquato Tasso is one of the most popular figures of Italian literature, the subject of legends and curiosities and the Madrid autograph is a unique object because it testifies to the artistic relationship between two of the most important interpreters of the Italian Renaissance, Tasso and the musician Carlo Gesualdo; and of course a valuable piece that composes the mosaic of Tassi's studies, allowing to dispel any doubts about the original lesson of the madrigals, which until now could only be read thanks to a nineteenth-century print.

Furthermore, the letters and texts that Tasso sent to Gesualdo show how Gesualdo forced Tasso to produce good copy texts, on which he did not spare some variations, even if only in the margins and always clearly legible, it is undoubtedly the great lyrical sensitivity of this great classical writer, connoisseur of the Greek and Latin languages.

Hire an expert to write a paper for you at writers per hour.
There is no better press release writing company as 123 term papers.