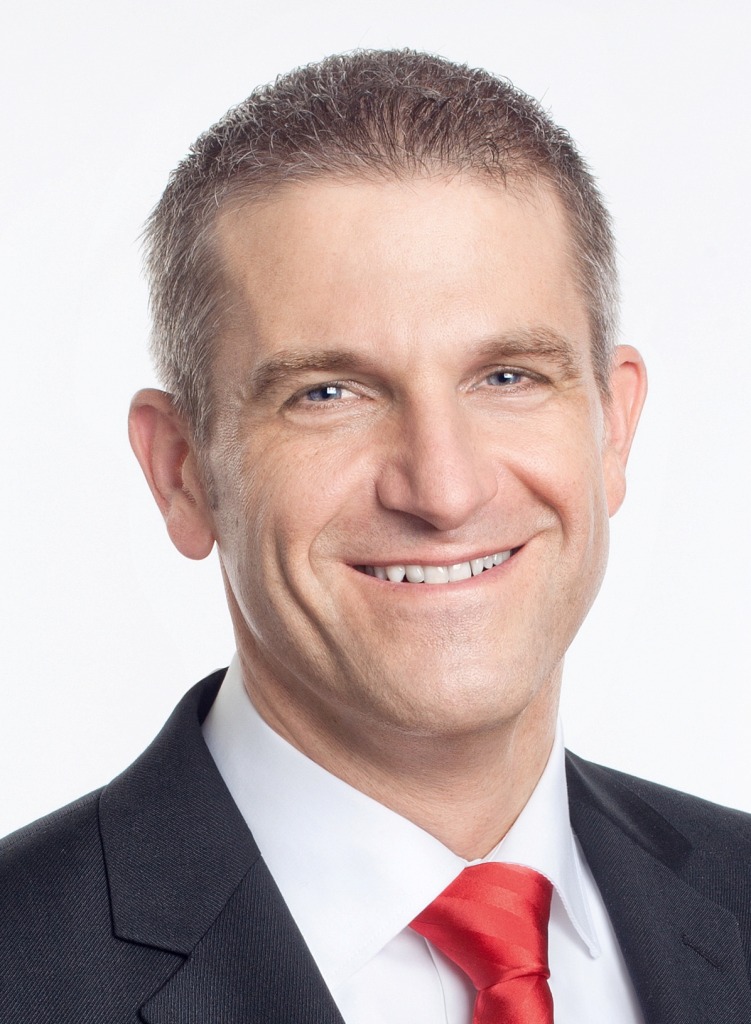 
Cologne/Krefeld, August 19, 2021 – Michael Ertl (54) will take over as head of the Inorganic Pigments (IPG) business unit at LANXESS with immediate effect. He will be responsible for the specialty chemicals company’s global business with inorganic color pigments, which are used primarily in the construction industry. Ertl succeeds Holger Hueppeler (53), who heads the newly formed Flavors & Fragrances (F&F) business unit at LANXESS following the successfully completed acquisition of Emerald Kalama Chemical.

\"We are pleased that with Michael Ertl we have been able to recruit an experienced manager from our own ranks for this important business unit,\" said LANXESS Management Board member Hubert Fink. \"Holger Hueppeler has successfully expanded the global inorganic color pigments business over the past four years. For this, I thank him very much on behalf of the Board of Management.\"

Ertl joined Bayer AG in 1992 as a divisional engineer after studying process engineering at RWTH Aachen University and then held various managerial positions in the Technology Division. In 2005, he took over as head of the internal management consultancy Operational Excellence at LANXESS. Three years later, he moved to Aliseca GmbH, where he served as department head and site manager Krefeld-Uerdingen. In 2013, he took over as head of the LANXESS Chempark Office in Leverkusen. Since October 2015, Ertl has headed the Benzyl Products and Inorganic Acids business line within the Advanced Industrial Intermediates business unit.