Runaway WIth Mou5zyzz & Lollypop Lane Freedom For All 2021 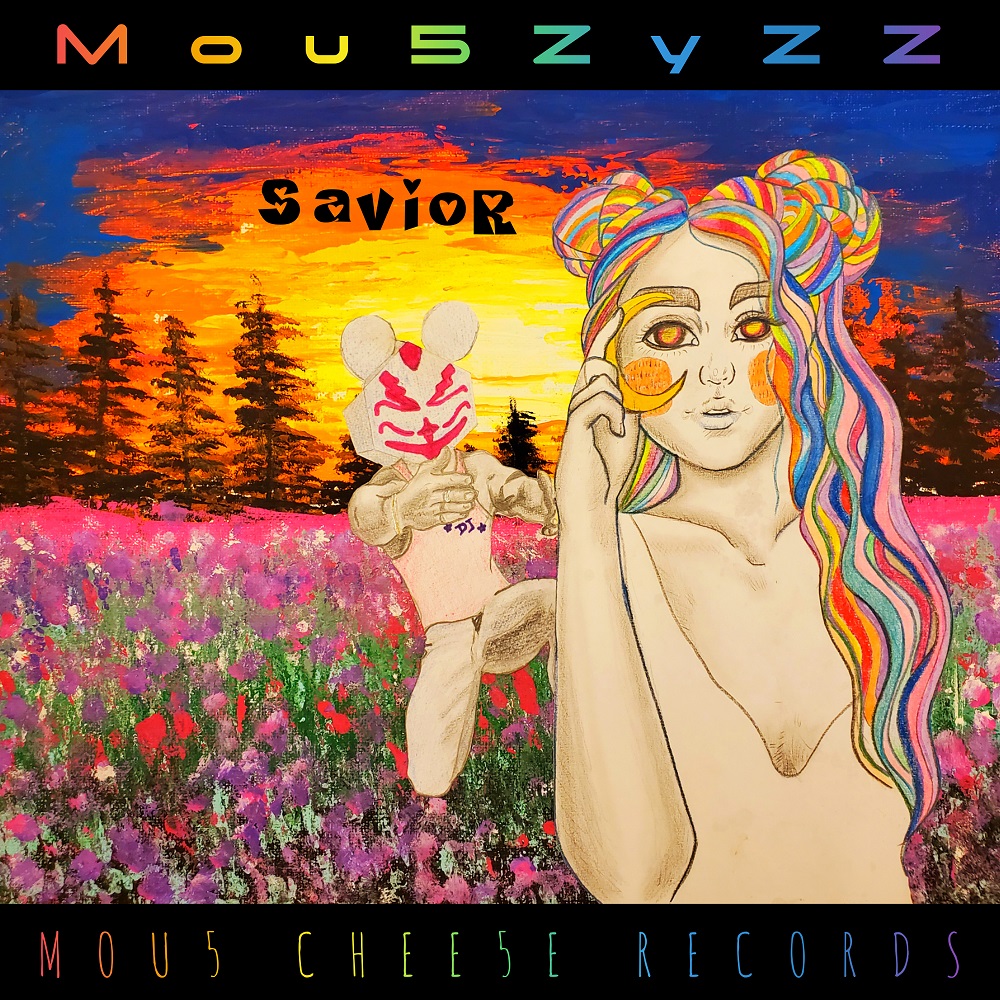 Andrew Niman, aka Mou5ZyZZ, an American DJ, singer, and music producer, collaborates with Australian Singer & Producer Adyna Tan aka Lollypop Lane, on their newest track, "Runaway," released on @Mou5 Chee5e Records. "Runaway" https://ditto.fm/runaway-mou5zyzz-lollypop-lane is a Deep House/Melodic House Genre track released on July 1st, 2021. Mou5ZyZZ and Lollypop Lane have been working together on many successful tracks over the past 2 years.. Their songs are available on worldwide music streaming platforms, like Spotify, TIDAL, Amazon Music, Deezer, Pandora, and many more.

Mou5ZyZZ, also known as Andrew Niman, was born in Los Angeles, California. He's written, and produced songs for many musical artists at his music recording company @Mou5 Chee5e Records, based in Albuquerque, New Mexico. Adyna Tan, also known as Lollypop Lane, is an Australian singer and also a dentist. She beautifully designed many of Mou5ZyZZ's album covers, including their current "Runaway" track album cover.

On June 25th, 2021, Mou5ZyZZ re-released an entertaining track called "Savior" https://ditto.fm/savior-mou5zyzz. The song was re-released and re-mastered to 24BIT-ULTRA-HD.WAV on @Mou5 Chee5e Records. Mou5ZyZZ also re-released a track titled "That's What They All Say" https://ditto.fm/thats-what-they-all-say-mou5zyzz on July 3rd, 2021. This song is remastered to 24BIT-ULTRA-HD.WAV. "I believe Mou5ZyZZ is about Expression, Being Free, Being You, and Being Happy!" said Mou5ZyZZ. He added, "I decided to change the model on the album cover to myself, since my music is Created & Produced by me." Mou5ZyZZ appears on the New "That's What They All Say" album cover.

Learn about online entrepreneurship at JohannesLarsson.com
Go to Assignmentgeek.com and get your homework done.
There is no better press release writing company as 123 term papers.
Hire an expert to write a paper for you at writers per hour.