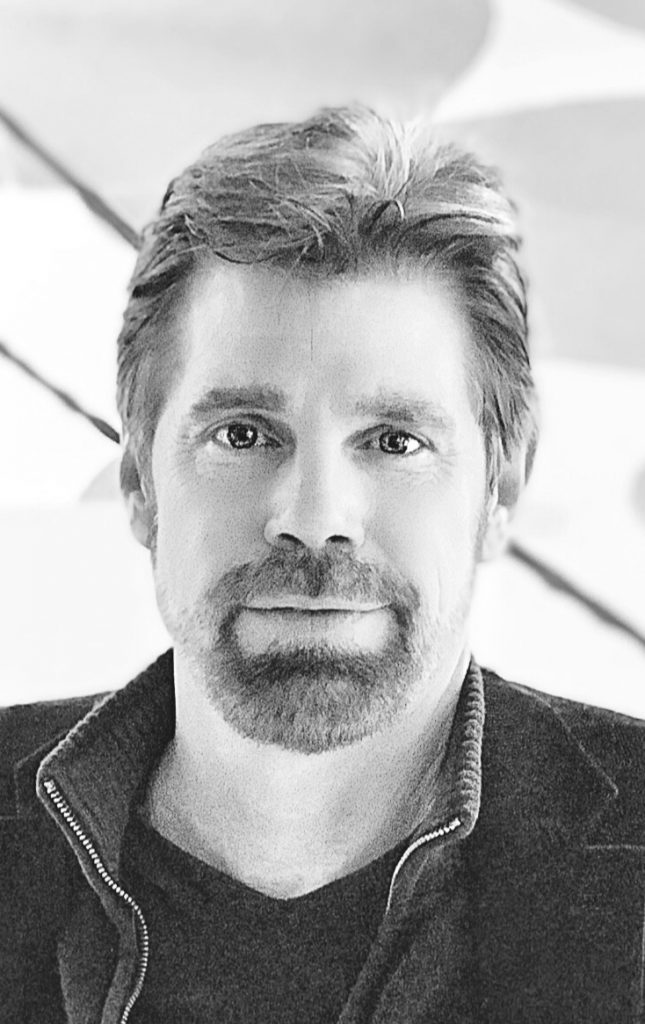 With the new title, Douglas Cole will expand the media content to include more recorded content: both audio and video interviews. This move is a much needed broadening of the scope of the magazine. Douglas will remain the magazine's poetry expert. He'll also continue to deliver outstanding interviews and articles.

The first interview Douglas did for Mythaxis Review was with Daniel Wallace, the author of Big Fish. Douglas asked Daniel questions based on his curiosity about influences and the writing process and Wallace's experience with having his book made into a film by Tim Burton, starring Ewan McGregor. What resulted was a fluid and introspective piece that delighted both Wallace and the readers of Mythaxis Review.

Douglas then interviewed Darcy Steinke. Steinke is well known for her Spin magazine interview of Kurt Cobain and Nirvana, now a part of Spin's 30 Years/30 Stories series. In addition, many of her novels continue to amaze: Suicide Blonde, Jesus Saves, Milk, Sister Golden Hair, Easter Everywhere. Douglas approached her in the same way as he did when talking to Daniel Wallace, asking about particular ideas that seemed to recur in her work and about her writing process. He focused on the audience for the interview, as artists and writers would want to see inside the workshop and explore her work more thoroughly.

When he interviewed Tim Reynolds, guitar player for the Dave Matthews Band, Douglas listened extensively to his catalog and focused on the various musical styles as well as Reynold's influences. Again, Douglas approached the interview asking the kinds of questions another artist/musician might be curious to ask, about musical structure in his work, the way he hears music and the creative experience.

Douglas keenly observed that the interviews in Mythaxis Review were becoming an exploration of creativity as an action. This is the "axis" of Mythaxis: what goes on in that space where the creative energy and the expression meet. Douglas was instrumental in helping the magazine pivot toward presenting a more clear identification of what the creative process is like for different artists, how the products they created evolve, and what we can analyze from those experiences.

With Dana Schoel and Jefferey Lee Campbell, a filmmaker and musician, respectively, Douglas continued down the same path, delivering more delightful content. During each interview, Douglas looked at the experience as a kind of class he was taking, studying the person’s work as much as he could, asking questions from the point of view of an artist as well as that of a student. What could we learn in addition to what we already know by looking at the work? And what questions would take us further on that path?

Douglas Cole received a master’s degree in creative writing (poetry thesis) from Western Washington University. He has published a novella called Ghost, and the highly praised, well-reviewed novel The White Field. His work has appeared in several anthologies as well as journals such as The Chicago Quarterly Review, Poetry International, The Galway Review, Bitter Oleander, Chiron, Louisiana Literature, Slipstream, as well Spanish translations of work (translated by Maria Del Castillo Sucerquia) in La Cabra Montes. He has been nominated twice for a Pushcart and Best of the Net and received the Leslie Hunt Memorial Prize in Poetry. He lives and teaches in Seattle, Washington.

Mythaxis Review is a cutting edge publication that seeks to present art and artists at the axis of curiosity and the energetic core of the creative act. The magazine is strongly focused on entertainment news related to the arts and the relative technology behind the arts. The content is aimed at giving insights into the inner workings of the industry provided by highly talented people who have made a significant mark in the fields of art and entertainment.

To ensure stability and reachability of your applications at all times, remote DDoS protection can keep your hosting services online
Go to Assignmentgeek.com and get your homework done.
Buy 100% high-quality replica watches with a 2-year warranty and free ground shipping!