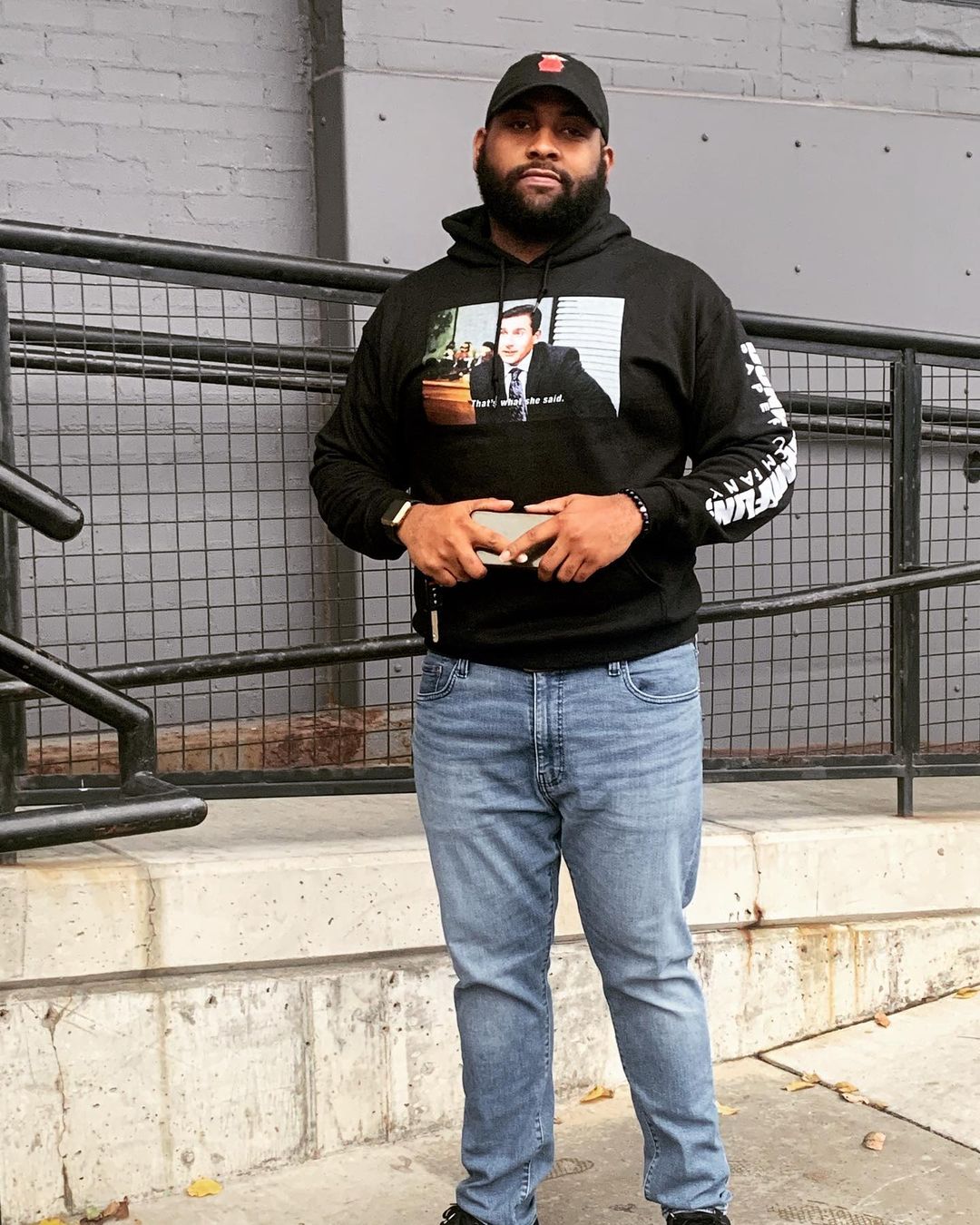 
Brett Heart announces his return back to music. He will release his first track soon on the global music streaming platforms including iTunes, Spotify, Amazon, Tidal and dozens more.


Atlanta GA, May 6th, 2021 - Brett Heart, an Atlanta singer/songwriter has announced his return back to music. In his latest interview, he stated that he would bring feeling good back to his music, and he will introduce his first single soon on the worldwide music platforms. "I'm ready to bring feeling good back to music. That's all - just want people to feel good again. It's enough bs going on in the world and music. I believe I can help with that," said the artist.

Brett Heart has a unique style to write and record songs. He made good vibes on music. Brett described that his music brings "feeling-good" to its listeners, particularly his fans and R&B listeners. His music is a combination of R&B, NEO-SOUL & RAP, which generates captivating musical vibes. Brett Heart's music message is simple. He creates easy listening songs and wants to encourage people with opportunities they get.

"I wish people didn't feel burnt by it, but instead, encouraged by the opportunity. That would only work if the industry cleaned up some negative feedback." Brett Heart explained about the music industry.

Brett Heart is an American singer/songwriter. He has been involved in music since childhood. He grew up in church and had been singing and making music for a long time. Now, he wants to encourage people with his R&B, NEO-SOUL & RAP style music. His music is easy to understand. He describes the music creation based on the melody he heard and liked and combines them with music production that brings feel good music to everyone. He loves to perform YOUR LOVE IS LIKE A DRUUUUUUGGGGG!.

Go to Assignmentgeek.com and get your homework done.
Buy 100% high-quality replica watches with a 2-year warranty and free ground shipping!
There is no better press release writing company as 123 term papers.