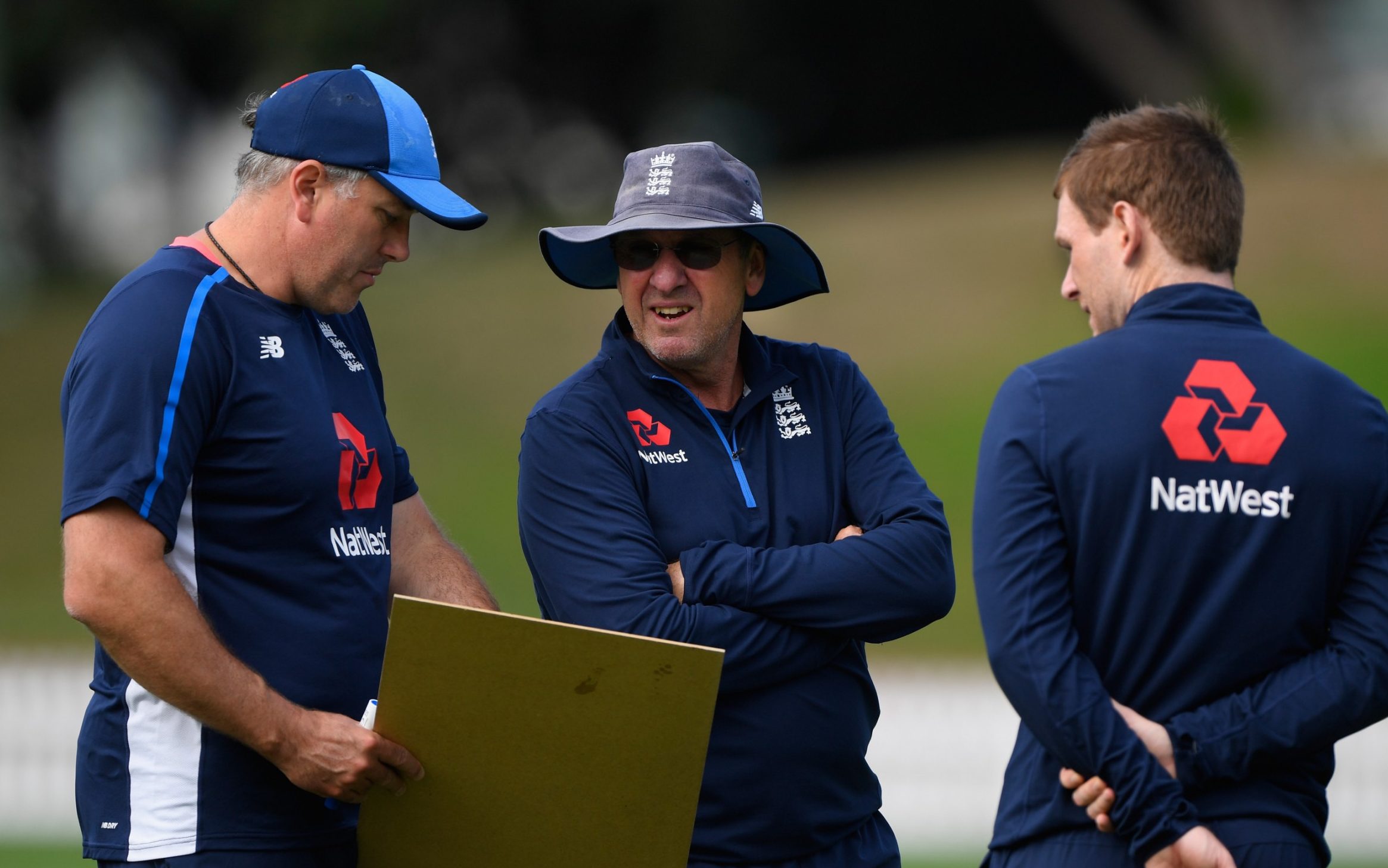 
The ECB has declared a change to the process to select its men's international teams with the head coach Chris Silverwood in charge of future squad selections. Ed Smith will leave the ECB as there is no longer a post for the national selector.

This new change has been implemented by Ashley Giles, the managing director of England's men's cricket, to provide more responsibilities to Silverwood as the head coach.

Under the new structure, there will no selection panel. Instead, Silverwood will be entirely responsible for picking England senior men's teams across all formats with input from different bodies and resources.
Taylor's title has been upgraded to head scout and he will regulate the other scouts regarding county cricket. This will help in the selection process, as will the feedback of performance director, Mo Bobat.
ECB, in regards to the coaching staff contribution, says they will bring "intelligence from performance analysis, talent ID, scouting, medical and sport science". Joe Root and Eoin Morgan will work with Silverwood to choose the final playing eleven.

"I would like to personally thank Ed for his contribution to the England men's teams over the past three years," Giles said in a statement as mentioned by Cricbuzz. "The current process of selecting England teams has been in place for over 120 years. Even though this system has its merits, with advances in technology and a greater information gathering resource at our disposal than ever before, the restructure is in the best interests of helping England men's teams be successful.

"The new structure also makes lines of accountability much clearer, with Chris Silverwood, as head coach, taking ultimate responsibility for picking England senior men's squads."
Under Smith England won the 2019 World Cup, although the bulk of that team was already in place before he took charge, and there is clear progress in Test cricket over the past 18 months.
The selection board was criticized during the winter Test series in Sri Lanka and India as England did not have their best team in place against Virat Kohli's unit.

Ed Smith said: "It has been a huge privilege to work with great people trying to help England cricket and I am excited about watching England's continued development. I've been very lucky to work with James Taylor, and I'm delighted that he will remain part of the new structure. My thanks to the dedicated team of scouts and to all the coaches, data analysts, medics and members of the ECB Pathway, who are available every day of the year at all hours to help England's decision-makers.

"At such a high point for England cricket, I wish Ashley Giles, the coaches and all support staff good fortune over the coming months. I know how hard Ashley and his team work for England cricket. In particular, I'd like to wish Chris Silverwood good luck and every success going forward."

To ensure stability and reachability of your applications at all times, remote DDoS protection can keep your hosting services online
Ged Online
Hire an expert to write a paper for you at writers per hour.