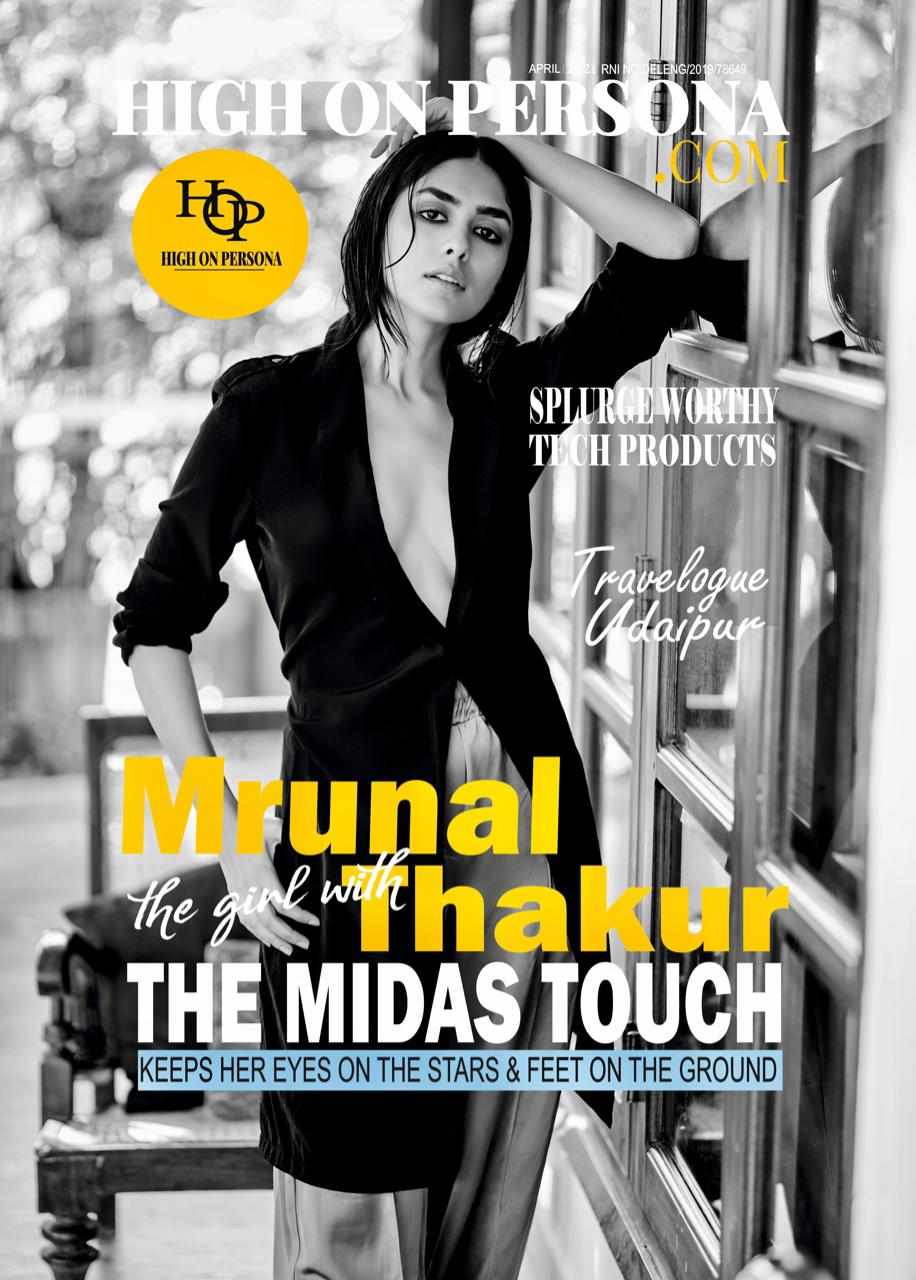 
Warm and self-made despite an impressive body of work in commercials, television and films, Mrunal Thakur consistently endears in the industry. She always has her fans go gaga over her with her iconic styles. This time the actress, beholds the charm look shining on the cover page of High On Persona Magazine’s in Black and white picture.

Mrunal made her Bollywood career with the debut film ‘Love Sonia’, the movie was highly appreciated by the critics. After that, her impressive roles in ‘Super 30’ and ‘Batla House’ rose her to fame in 2019.

On work front, She will be next seen in Toofan opposite Farhan Akhtar. After that projects like Jersey starring Shahid Kapoor and Pippa with Ishaan Khatter are in pipeline.

Christian Homeschool Online
Hire an expert to write a paper for you at writers per hour.
Ged Online