To support Modicare’s #SapnoKiAzadi initiative Mirchi will rename its radio station from 98.3 to 98.Stree 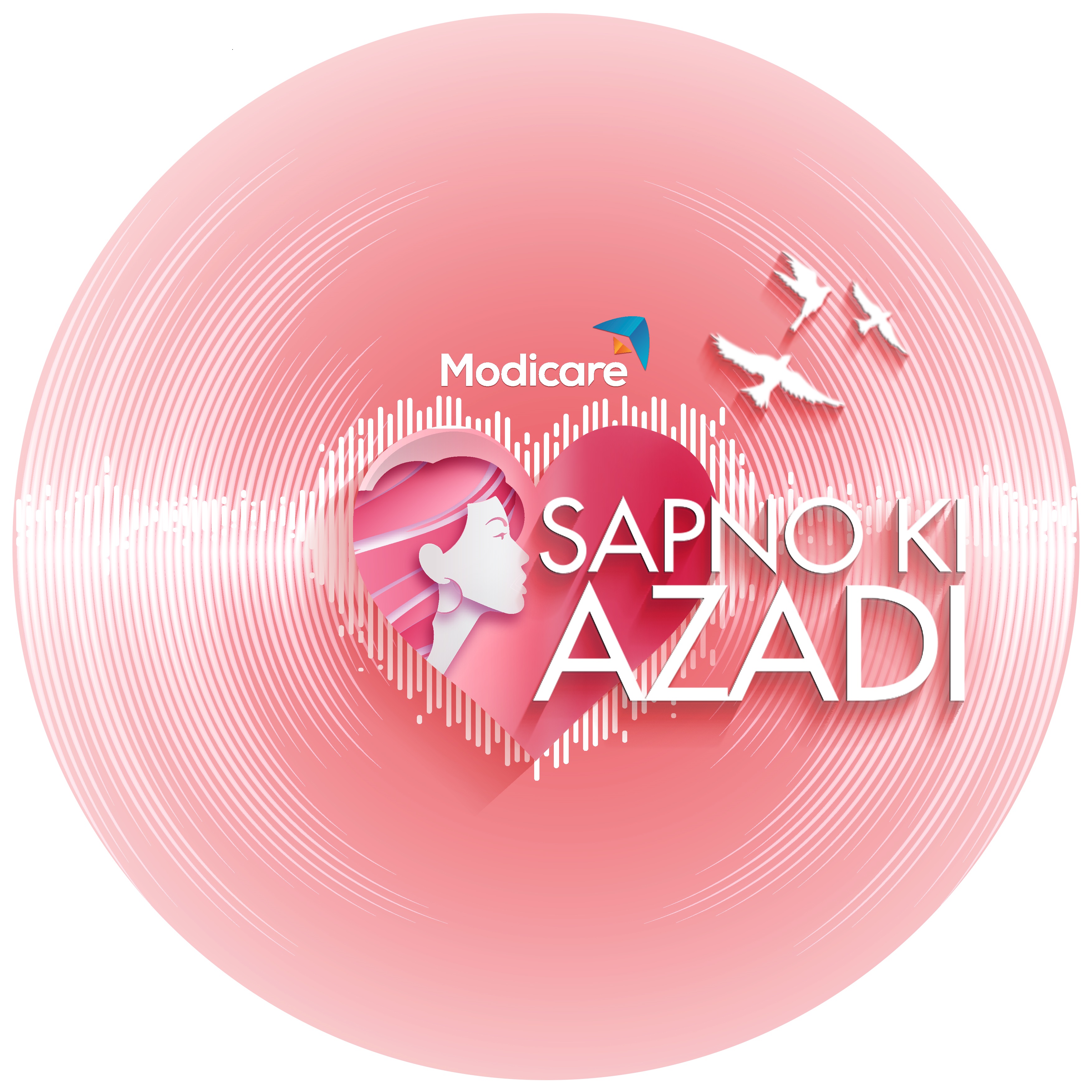 
Mumbai, 8th May 2021: After an impactful association last year Modicare Limited, one of India’s leading direct selling companies and Mirchi are back with their revolutionary women empowerment campaign - ‘Sapno Ki Azadi’. The campaign celebrates the journey of women who have listened to their hearts’ true calling and chased their dreams against all odds. Kickstarted on March 3rd, ’Sapno Ki Azadi‘ campaign” will run for ten days on radio and digital, across eleven cities.

There are several norms and conventions prevalent across the world that often restrict women. Deciding to challenge those norms and chart their own path towards success is the most monumental decision that a woman can take. Therefore, this International Women’s Day, Modicare and Mirchi collaborated to encourage and honor such women who relentlessly pursue their dreams and forge their own destiny

The ‘Sapno Ki Azadi’ campaign by Modicare Limited comprises of a beautifully curated mix of initiatives that women across the country can revel in. Mirchi helped Modicare build a campaign which celebrates this success. On International Women’s Day, top Mirchi RJs like Naved, Sayema and Mir will also come together on radio and social media to take their listeners through spirited conversations around women empowerment.

Commenting on the campaign, Mr. Samir Modi, Founder and Managing Director, Modicare Limited said: “A nation cannot truly progress till each and every woman is empowered to fearlessly pursue her dreams. When women thrive, all of the society benefits. For us at Modicare it has always been paramount to create an ecosystem where women get equal opportunities to grow and pursue their dreams. We have over 3 lakh consultants joining us every month, out of which 60% are women. Today, after 25 successful years in the business, we have innumerable success stories of women who decided to take charge and be fearless in their pursuit of success. Modicare has also been recognised amongst India’s 50 Best Workplaces for Women. Through Sapno Ki Azadi we wanted to share their inspiring stories with the world and motivate others to pursue their dreams.”

Modicare’s brief of celebrating every women’s right to dream inspired our team to create this multi-platform campaign which rides on the connect our RJ’s have built with their listeners on both radio and social media. Through ‘Sapno Ki Azadi’, we hope to inspire while we entertain

With a special hour dedicated to women, Mirchi’s radio stations will play some of the most popular songs of female artists. Modicare and Mirchi will also launch the official ‘Sapno Ki Azadi’ anthem on-air to celebrate the spirit of womanhood. Mirchi will be changing its Station Jingle from 98.3 to 98.Stree on International Women’s Day.

Modicare Limited has worked towards empowering women and creating an environment that is conducive for their growth. Over the course of 25 years the brand has aided its women consultants to realise their full potential and pursue their dreams. Leading women consultants from the brand will also be narrating what ‘Sapno Ki Azadi’ means for them and sharing their success stories to motivate women to follow their dreams.


Other articles by Nokia