“You Married Dat” Is The Funniest Comedy Premiering Summer 2021 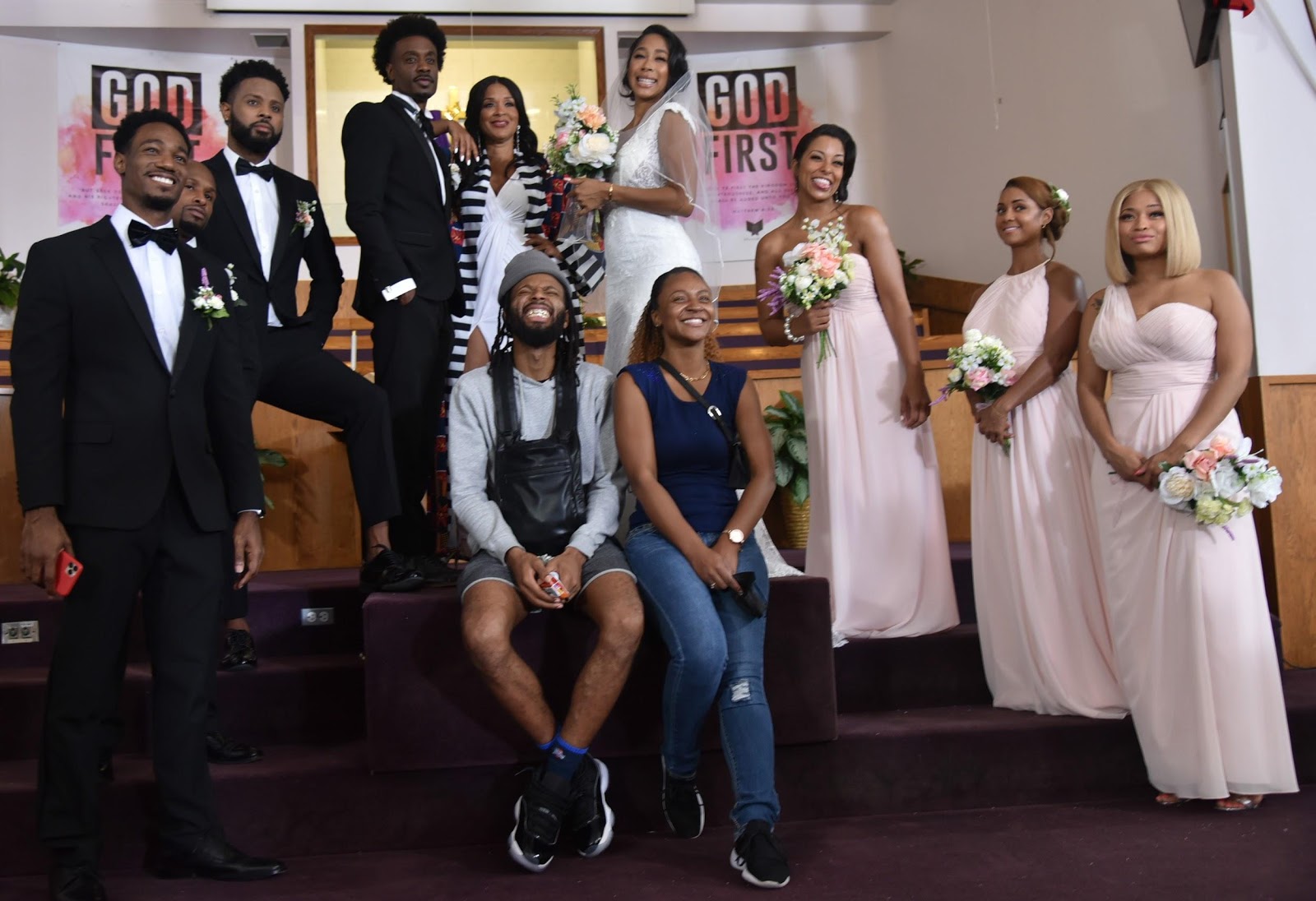 
The cast of the new comedy will include star studded actors and actresses Juhahn Jones, Apryl Jones, and Audra Lachelle Kinkead. The film is produced by You Married Dat Productions LLC. This comical spinoff from youtube series "You Hittin Dat?" captures a crazy love triangle based in Los Angeles. The entanglement details, Juhahn Jones navigating his love life with his heart and mind by trying to make one of the biggest decisions in his life

The comical family battles through the separation of love versus like while attempting to escape imprisonment and the Russian mob. The wild chase escalates from Juhahn Jones' attempt to juggle a secret polyamoric relationship with Mona and Ariel, defying the test of loyalty in an attempt to balance his lies.

The movie is filled with a host of elite entertainers including LisaRaye Mccoy, Michael Colyer, Deshae Frost and Red Grant.

LisaRaye Mccoy who plays Dr. Reid attempts to counsel the unloyal couple into a no nonsense, successful marriage, yet has no idea of the secret life of Juhahn Jones. Michael Colyer who plays Mona’s dad reflects a strong hatred for his daughter's unloyal spouse, Juhahn Jones. Colyer wants to do everything in his power to break them up.

Jones adds on to the team of his demise with Karina Bezell who plays Russianmobster Marley. Marley sends the mob after Juhahn for ransom of money owed.

While running from the Russian mob, Jones has to also escape Red Grant, who plays Detective Clancy Hellbent in the movie.

Grant contributes to the demise of Jones as he attempts to throw him in jail.

Young Juhahn, is played by Deshae Frost taking movie viewers on a journey of Juhahn and Mona’s relationship before the entanglement began and the wild chase.

About : You Married Dat? Is a feature length look at the hit youtube series You Hittin Dat? Also by Juhahn Jones - which inspired the creation of You Married Dat Productions LLC. The relationship comedy series shows the backstory of the original cast as they build up to this epic climax of a love triangle in question. Fact checked by brand developer and blogger Siloam Lackey and production coordinator Destiny Bess.

There is no better press release writing company as 123 term papers.
Pay someone to write my research paper at Rapidessay
Christian Homeschool Online