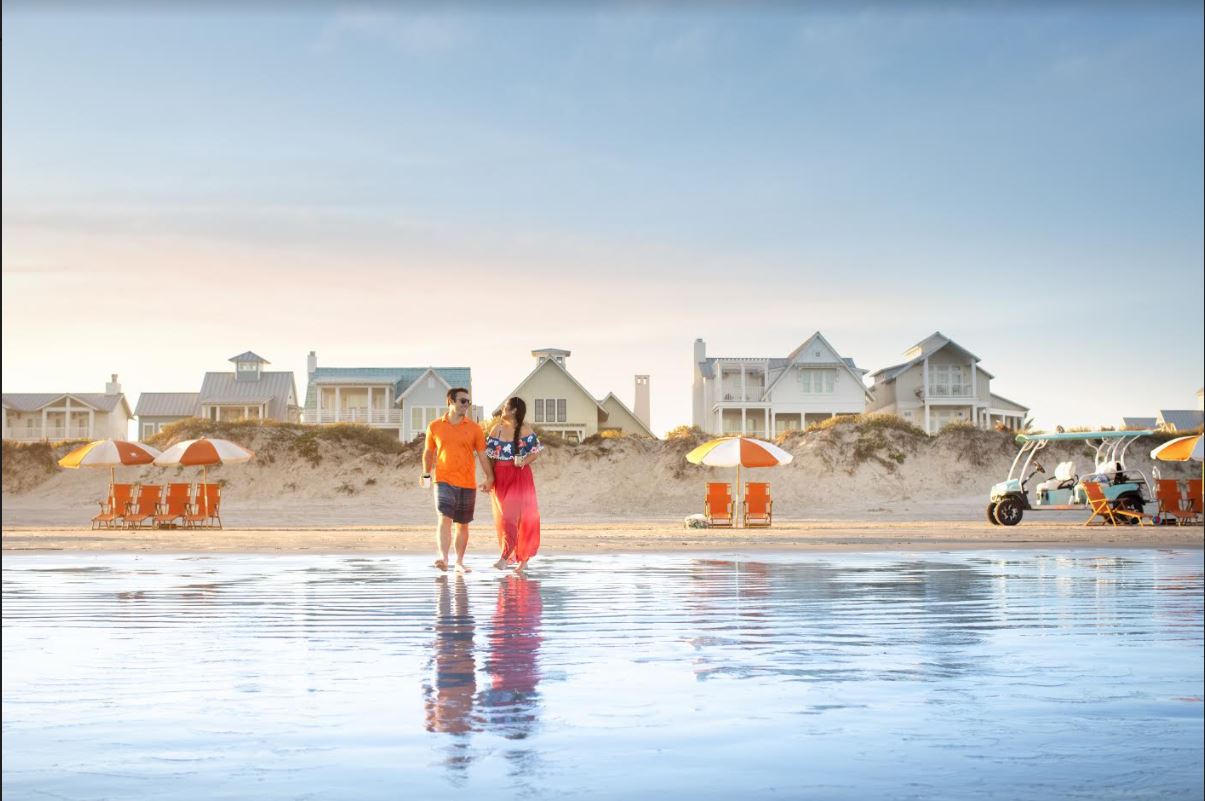 Port Aransas, Texas, January 20, 2021 — The first, New Urban neighborhood on the Texas Coast, established in 2007, has become the standard for coastal, luxury development in the Lone Star State. And 2020’s performance at Cinnamon Shore, located in Port Aransas, Texas, shows why.

With a 54% increase in total vacation bookings and a 75% increase rental revenue in 2020 over 20219, it’s apparent that word has spread about Cinnamon Shore. Furthermore, Cinnamon Shore North and its expansion, Cinnamon Shore South, together added almost 120 new homeowning families to the neighborhood, primarily from Houston, Austin, San Antonio, and Dallas-Ft. Worth—all driving distance.

“While 2020 was an anomaly, due to flexible work and school schedules during the pandemic, Texas vacationers and homebuyers were clearly attracted to Cinnamon Shore in record numbers, and we expect more of the same for 2021,” says Jeff Lamkin, developer of Cinnamon Shore. “We’re offering a quality, master-planned resort community that, until recently, was only available in far-away Florida.”

With 136 total properties sold in 2020 and an 85% increase in total sales volume closed in 2020 over 2019, Cinnamon Shore Realty also had its best annual results. “People recognize the investment opportunity,” says Jodi Peters, managing broker at Cinnamon Shore Realty. “They’re investing in real estate, but also in their family legacy.”

Great Potential for Rental Income
Homeowners at Cinnamon Shore often join the Vacation Rental pool, and they’re seeing typical rental income potential that ranges between $50,000 and 300,000 annually, depending on property type and location. “The numbers tell the story, and they can be a real incentive,” Lamkin says.

The Need for Growth
With the original community fully built, Cinnamon Shore South broke ground in 2018, and it’s grown quickly, with the most recent phase selling out in almost three days last fall. With only a handful of home sites currently available at ‘South,’ a new phase will open in May.

The developer also has announced new acquisitions on the bay side of Mustang Island, along with a new Gulf-side tract—both set to be developed over the next decade and beyond. “We’ll take our time and do it right,” Lamkin says, noting that the bay site has deep-water access and the potential for new amenities.

About Cinnamon Shore
Cinnamon Shore is a pedestrian-friendly planned community nestled behind the protective dunes on Mustang Island along the Texas Gulf Coast. It is the first new urbanism development for Sea Oats Group, which is fulfilling its vision of a traditional seaside village with a wide array of amenities and recreational facilities intertwined with beach cottages, luxury villas and vibrant town centers. Now comprised of two communities – the original, Cinnamon Shore North, and its new, 150-acre, Gulf-side expansion, Cinnamon Shore South – every detail of the master plan for both is designed to embrace the natural ambience of Mustang Island and the slow-paced charm of a walkable neighborhood. For more information, visit http://www.CinnamonShore.com, and follow us on Facebook, Instagram and Twitter (@CinnamonShore).

Ged Online
Go to Assignmentgeek.com and get your homework done.
Essaysmatch cheap essay writing service
There is no better press release writing company as 123 term papers.