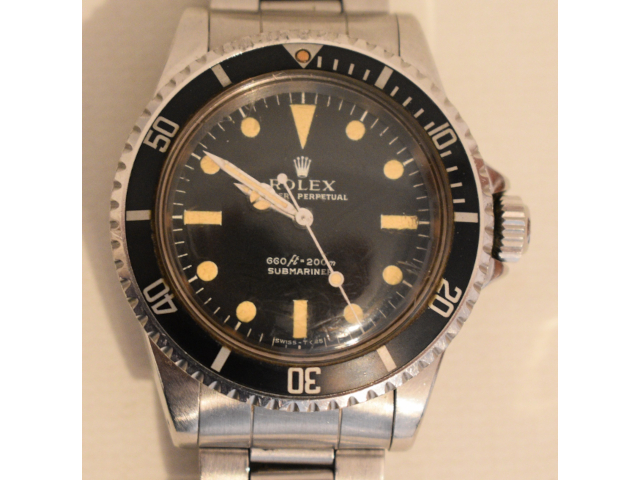 
Middletown, NY, USA, January 19, 2021 -- A two-session online auction featuring militaria and fine estate items will be held on Saturday, February 13th, by EstateOfMind, beginning at 11 am Eastern time. Internet bidding will be facilitated by the popular platform LiveAuctioneers.com. Bidders can also view lot photos and get more info at EstateOfMind.biz and at AuctionZip.com (ID # 11093).

Session 1, at 11 am, will consist of two local collections of sporting rifles, swords (including an exceptional US Navy mod. 1832 N.P. Ames artillery sword) and leather gun scabbards. Also up for bid will be a large lot of personal effects belonging to US Army Air force co-pilot Staff Sergeant Robert A. Greenwood, who was killed in action during World War II on May 12, 1944.

Staff Sergeant Greenwood’s personal effects include an A-4 jumpsuit, aviator’s kit bag, leather belt, holster, uniforms and more. The sale will also feature large lots of assorted World Wars I and II medals, pins, buttons and ribbons. “Sporting rifles have been meticulously maintained in every aspect” said Darrell Dirr, auctioneer and owner of EstateOfMind, who added, “This is just a sampling of a very large collection of firearms from our close friend and consignor.”

Session 2, immediately following, will consist of diversified multi-estate consignments, to include a three-generation collection of jewelry highlighted by an Art Deco platinum diamond cocktail ring with a four-carat natural lavender star sapphire, circa 1920; a Rolex Submariner wristwatch, circa 1966 or 1967; and a Rolex Oysterdate precision watch, circa 1953 or 1954.

Rings will include a group of three Deco 14kt yellow gold and coral (size 6 ½), pearl (size 6) and citrine (size 6), sold as one lot, weighing 9.9 grams. Bracelets and necklaces will feature a fine circa 1980-1990 Jerry T. Nelson sterling Native American bracelet weighing 90.9 grams and a Mexican silver and sterling necklace, bracelet and earrings set, circa 1960, weighing 2.6 ounces.

World coins will feature a 1596 Netherland Ducat Utrecht, and an 1808 Ferdinand 8 Escados. Ancient coins will include a Julius Caesar Denarius, a Constantine 1042-55 Nomisma, a Justinian 1st 527-565 Solidus and an Augustus 27BC-14AD Roman Empire Denarius.

One of the more beautiful items in the sale is an exceptional Northern Iranian 22/24 kt pure gold libation beaker with canatille/filigree stylized caprine or ibex, and graphics showing the Tree of Life and rosettes. The cup, dating to the 16th or 17th century, is 3 ½ inches tall on a 2-inch base.

Learn about online entrepreneurship at JohannesLarsson.com
Go to Assignmentgeek.com and get your homework done.
To ensure stability and reachability of your applications at all times, remote DDoS protection can keep your hosting services online