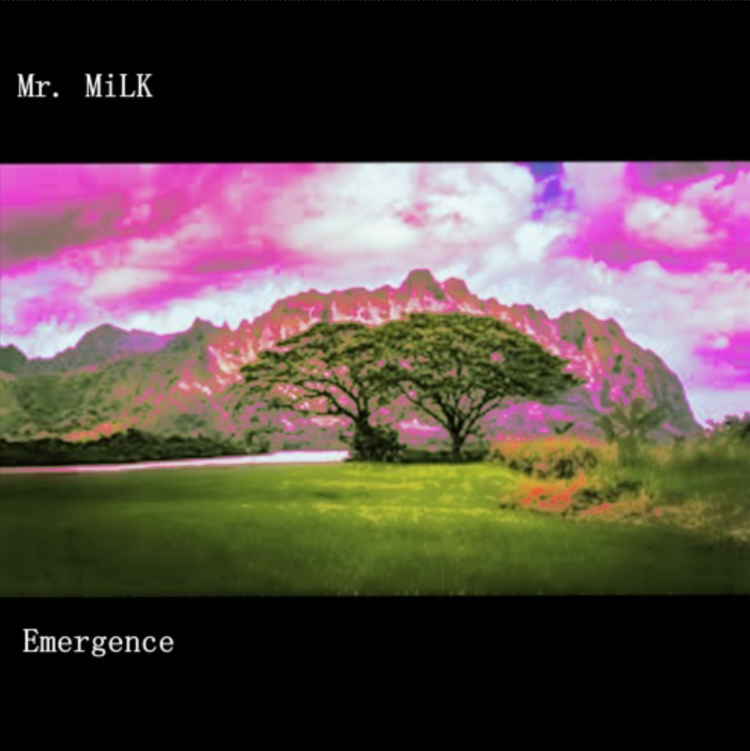 
Mr. Milk, a young music producer and musician from Las Vegas has just released his new 1st album Emergence. The unique instrumental album is being touted as a revolutionary new sound and fans open to creative modern music will find the tracks stimulating and invigorating. Emergence is a fine example of new-age contemporary music and reflects Mr Milk’s superior grasp of music at such a young age.

Emergence is not your run of the mill instrumental and neither is it a rendition of regular melody. It is a bold and uplifting musical arrangement that displays the maturity of its composer and the creative grasp on his signature style of its creating. A perfect soundscape blending organic and electronic sounds, Emergence, a breakout album is both introspective and experimental in equal measure. Notable among the tracks on Emergence are Berfungle and Empty already chalking up the views on music platforms and social media.

Mr Milk may be just 16 years old, but the young teen is a musical genius when it comes to blending and composing music. Listening to the tracks on Emergence like Berfungle is like being transported to some distant land with the soft mixture of harmonious instruments coming together in perfect melody. However, this is not the first time Mr Milk has created music that can be termed ASMR like, the artist’s earlier singles like Morphing Time, Airy and Bungoo have garnered thousands of views to prove how well received his music is.

Mr Milk is an adept upcoming multi-instrument artist who burst onto the music scene this year. He has always been passionate about music since he started playing the stand up double bass in his school orchestra at the age of 12. Since then he has graduated to composing and can now create music and sonic soundscapes using a mixture of organic and electronic instruments including Abelton with PUSH2, and FL Studio, live electric/acoustic bass, live electric/acoustic guitars, live keyboards/synthesizers. His mastery of music is unparalleled with the skilful utilization of Abelton and FL Studio to create his own unique sound. The 16-year-old Indie musician has five albums to his credit which display his credibility and experience as a musician to watch out for in the near future.