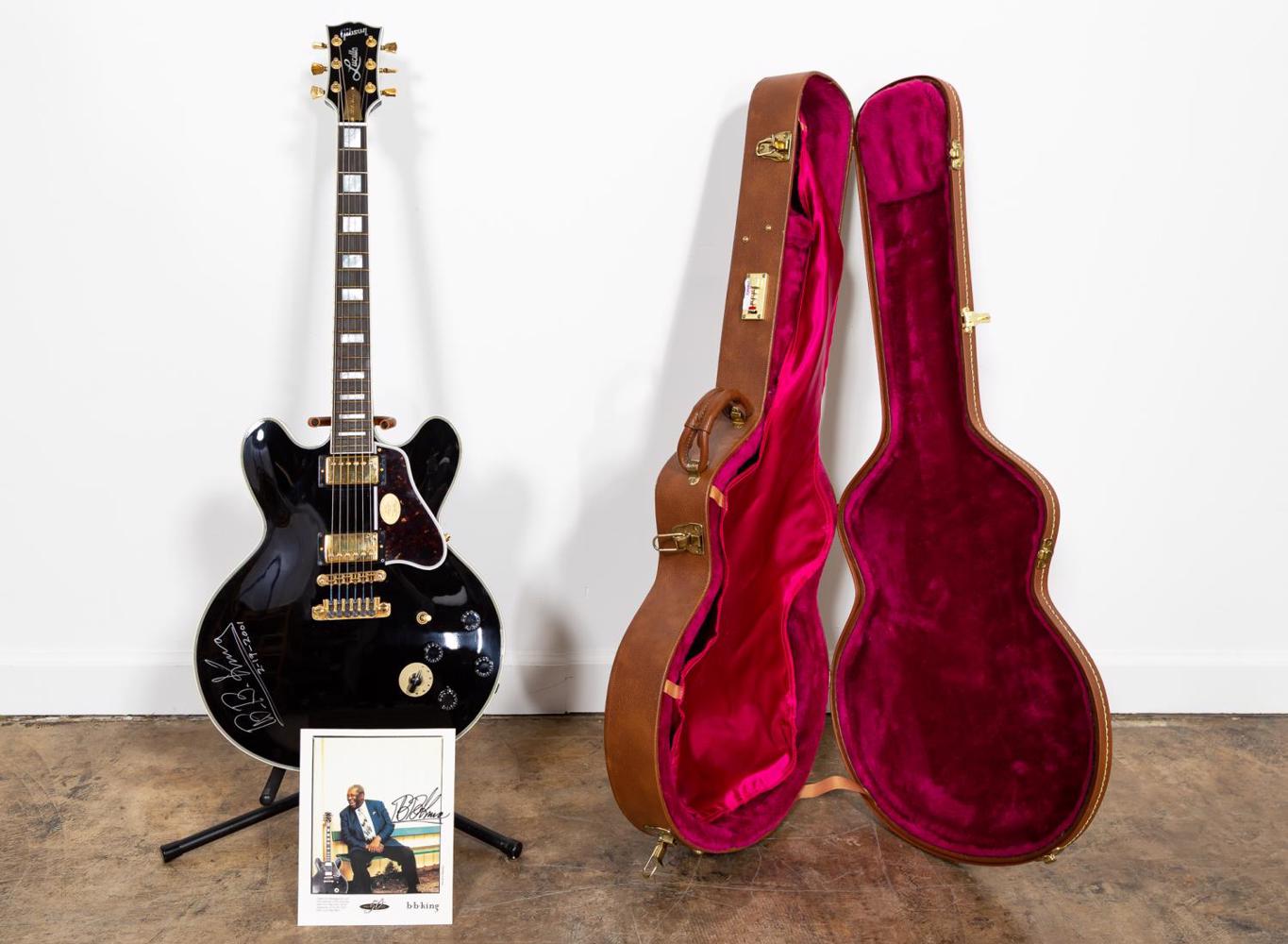 
Atlanta, GA, USA, January 8, 2021 -- Important art and objects from the estate of the noted American art collector and philanthropist Jack Warner (1917-2017), items salvaged from the wreckage of the passenger steamship RMS Carpathia, and more than 1,000 lots of fine art, period antiques, decorative arts, silver, jewelry and Asian arts pulled from prominent estates and collections will be packed into a massive three-day auction event slated for January 15-17 by Ahlers & Ogletree Auction Gallery.

The event – nicknamed A Collector’s Dream Auction to Start 2021 – will be held live in the Ahlers & Ogletree gallery located at 700 Miami Circle in Atlanta, as well as online, through the company’s relaunched website and bidding platform: www.AandOAuctions.com. Start times all three days are 10 am Eastern time. Pre-bidding has been in effect since December 26th. Gallery previews will be held from January 11th-15th from 10-5 by appointment only, due to COVID-19.

The action will get underway on Friday, January 15th, at 10 am Eastern time with 94 lots of objects retrieved from the RMS Carpathia during a 2007 expedition. Items will include three telegraphs, various stoneware and glassware, portholes, a pair of binoculars and many lots of coal. The Carpathia was built in England in 1903 and rescued survivors of the RMS Titanic in 1912. But the Carpathia herself was sunk in 1918 after being torpedoed by a German submarine.

The following two days – Saturday, January 16th and Sunday, January 17th – will feature a Signature Estates Auction. The Saturday session will include fine examples of art and design by Hans Wegner, Raphael Soto, Sir Thomas Lawrence, Ken Payne, Thomas Eakins, Athos Menaboni, and others, plus a large collection of taxidermy, from which the proceeds of the sale will benefit the Georgia Safari Conservation Park in Madison, Ga.