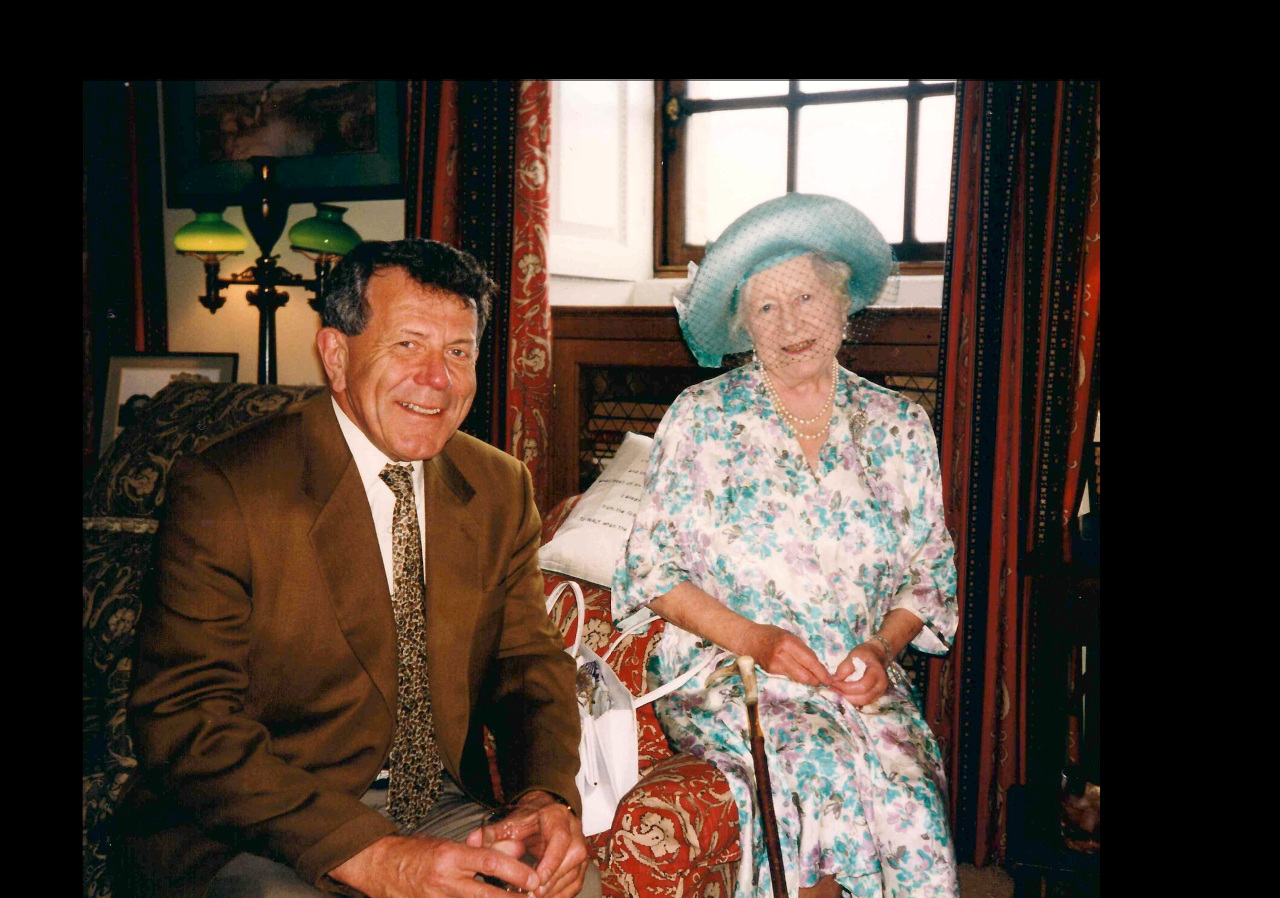 
Indianapolis, IN, USA, December 29, 2020 -- Items from the estate of the legendary British conductor and composer Raymond Leppard (1927-2019), a Grammy-winning recording artist and scholarly revivalist of 16th and 17th century baroque operas, will come up for bid in a live and online auction slated for Saturday, January 16th, by Ripley Auctions. The 315-lot auction will begin at 11am Eastern time.

“In addition to his musical genius, Raymond Leppard was known for his warm character, generous heart and good humor. This endeared him to the likes of Queen Elizabeth - the Queen Mother – Princess Margaret, Benjamin Britten, Frederica Von Stade, Dame Janet Baker and members of the infamous Bloomsbury group, among others,” said Kristen Hein, Vice President of Development for Ripley Auctions.

Most of the lots in the auction are from the Leppard estate, which also features many of his personal effects, artworks and decorative accessories. The balance of the catalog consists of fine items pulled from prominent estates and collections in the Indianapolis area. Notably, Raymond Leppard served as music conductor for the Indianapolis Symphony Orchestra from 1987-2001.

Six Concertos for the Harpsicord or Organ composed by Handel, London, Printed for I. Walsh in Chatherine Street in the Strand, circa 1738; Amphion Anglicus A Work of Many Compositions, For One, Two Three and Four Voices: Instrumental Music, Organ, Harpsichord or Theorboe-Lute by Dr. John Blow, London, 1700; and L'Allegro il Pensieroso , ed il Moderato, The Words from Milton, The Musick Composed in 1739 by G. F. Handel, all have estimates of $800-$1,200.

Ripley Auctions’ gallery is located at 2764 East 55th Place in Indianapolis. Online bidding will be provided by LiveAuctioneers.com and Invaluable.com. The full catalog can also be viewed at RipleyAucrtions.com. Telephone and absentee bids will be accepted. Previews will be held by appointment only, the week before the auction. To schedule an appointment, call 317-251-5635.