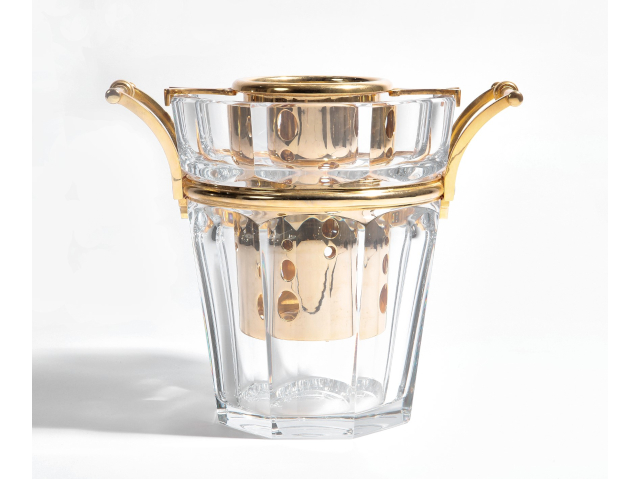 “As we head into 2021, after an amazingly successful 2020, we start strong with a marathon of nearly 900 lots over two sales in January,” said Andrew Jones, the president and CEO of Andrew Jones Auctions. “The auctions are full of eclectic, whimsical and interesting items spanning hundreds of years of world culture.” Both auctions will begin promptly at 10 am Pacific time.

The January 12th auction will be led by rare American and English decorative arts, pulled from lifetime collections across southern California. Offered will be American and English antiques, decorative arts, paintings, ceramics, glassware, folk art, books, documents and ephemera, including a ship’s passport signed by Thomas Jefferson and countersigned by James Madison in April 1805 (est. $3,000-$5,000), and a land grant signed by Andrew Jackson (est. $500-$800).