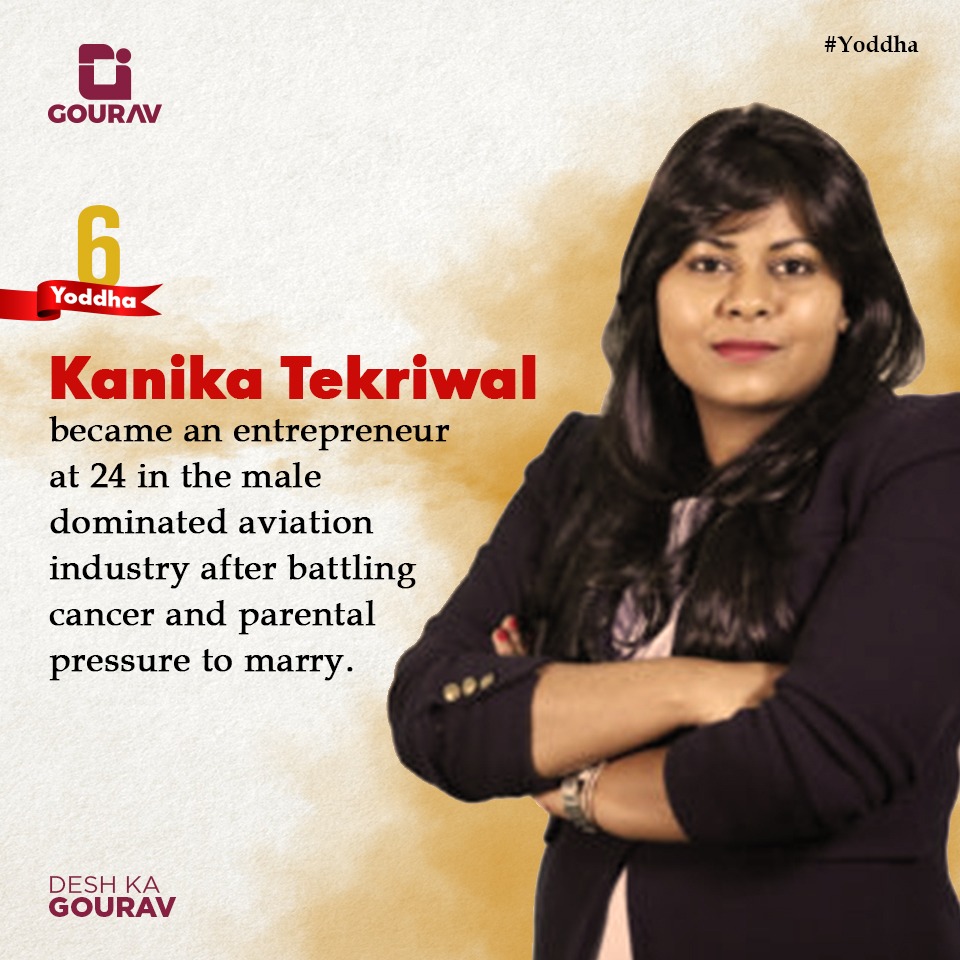 
December 2020 – Gourav, one of the leading consumer electrical goods brand, a trusted name in Tier-2 & 3 cities of India, has introduced a social-media initiative called #DeshKaGourav. #DeshKaGourav is Gourav’s community voice for women empowerment. Spread across Facebook, Instagram, Twitter and Youtube it salutes the grit, triumph, and pride of Indian women.

With 70% of their labour workforce comprising of women, the brand is committed to take steps to empower women. Recently it got Mary Kom, the boxing legend, as its brand ambassador to send out a strong message. From working in paddy fields to becoming six-times world champion in boxing, Mary Kom is a true icon for #DeshKaGourav. She chose a male-only sport, brought an Olympic medal for India, won titles like Padma Vibushan, got nominated by the President as an MP at the parliament, continued her career post motherhood, and adopted a daughter despite having three sons. In her life’s journey she has broken many stereotypes and established a glorious example for women. The #DeshKaGourav initiative is dedicated to inspire many Mary-Koms-in-making in various fields of work. The brand believes in bringing to the forefront stories of such women who have dared to dream and achieve new heights, who break the stereotypes and foray into unchartered fields.

A socially conscious brand, Gourav has been sharing some truly inspirational stories #Yodhhas – women who have made a real difference to the society at the grassroots level – through their campaigns. It highlights stories like: Madhu Singhal who established an NGO Mitra Jyothi to help differently abled people become educated and self-reliant after struggling with visual impairment herself; Kanika Tekriwal, who became an entrepreneur at 24 in the male-dominated aviation industry after battling cancer and parental pressure to marry; and Mumbai-based Chetna Gala Sinha who founded India’s first microfinance helping over 500,000 women achieve financial security, training, even funds to start their own business.

Commenting on the campaign, Gaurav Khanna, CEO of Gourav Luminaries (P) Ltd said, “DeshKaGourav is our small bit way of highlighting women achievers, change-makers and pioneers our country is proud of. A community that thrives on inspiration and appreciation. It’s mission is to create real on-ground impact through positive engagement on social-media as opposed to the rampant hate and negativity. We hope that with our small initiative we are able to bring to light the true heroes of our country.”

Gourav is one of India’s fast growing manufacturers and distributors of affordable and high-quality energy efficient electrical goods like fans, switches, switchgear, wires and LEDs. Its mission is to light up middle-class homes with its efficient and budget-friendly solutions. And its vision is to make India efficient by making every home efficient.

Founded by Gaurav Khanna and Pankaj Khanna’s father ‘Shri Prem Khanna’ in 1991. Gourav manufactures as well as distributes electrical goods – fans, switches, switchgear, wires and LEDs – through its B2B sales channel. Gourav makes affordable and good quality electrical products that light up homes of the middle-class families in the Tier-2 cities of India.

Gourav has five manufacturing units in Sahibabad Industrial Area, Ghaziabad, UP. One for each product category, respectively – switches, wires, switchgear, wires and LEDs. All our products are indigenous and quality checked. This gives us an edge to keep our cost under check.