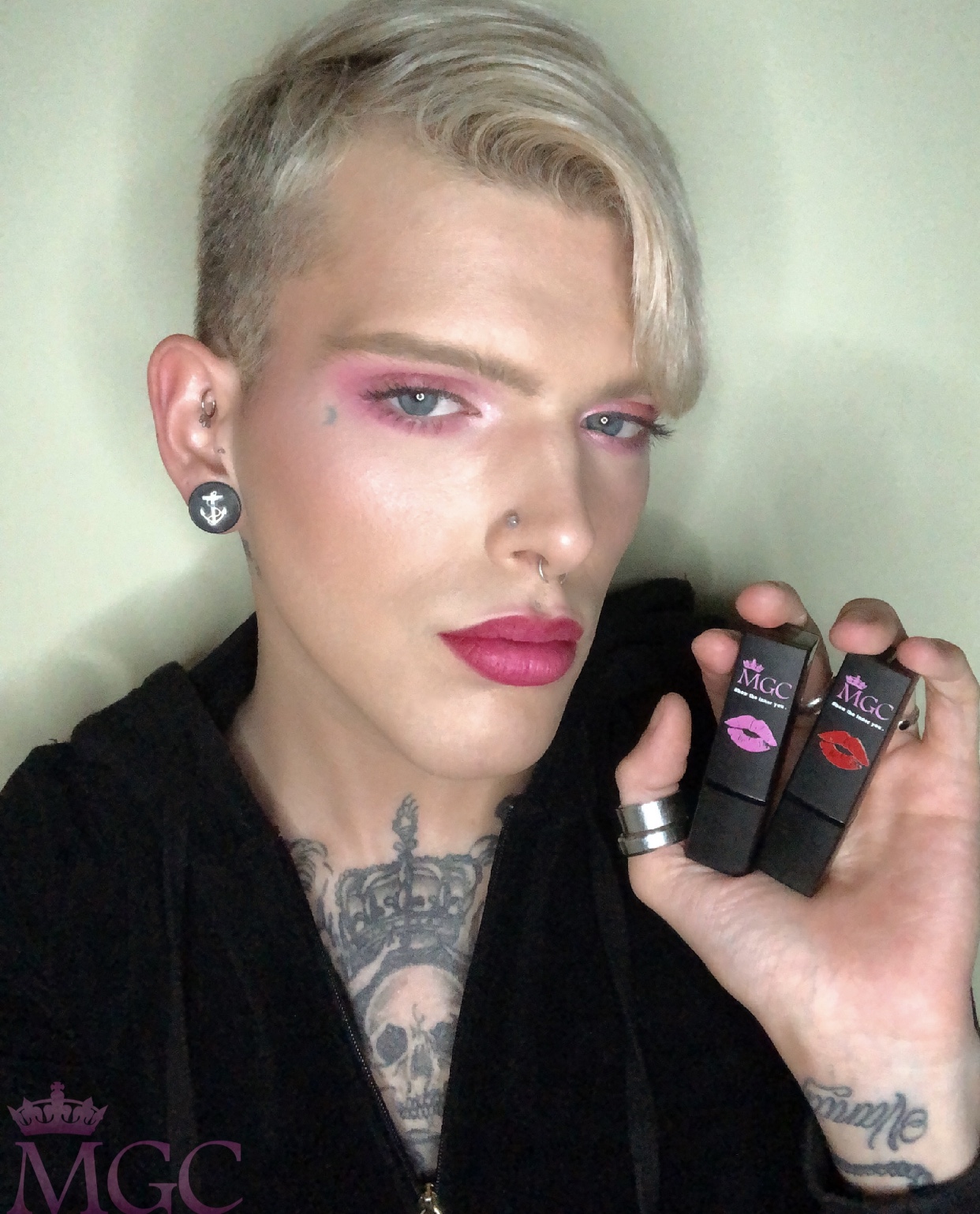 
"Let's chat with Mikey" is a new podcast program conducted by a successful entertainer, makeup artist, and the founder of Mikey Glam Cosmetics & MGC Enterprise. The podcast will be available in October on major podcast platforms.

Mike Evans, also known as Mikey 'Majesty' Glam, is an American entertainer and the founder of Mikeyglamcosmetics.com & MGC Enterprise. He announced a new podcast program called "Let's chat with Mikey". In the podcast, Mikey presents some interesting and useful discussions with new guests on each episode to talk about the latest event happening in the world of entertainment, fashion, and many more. His podcast channel will be available on major podcast platforms such as Apple Podcasts, Breaker, Google Podcasts, Spotify, and many more. Feel free to listen to "Let's chat with Mikey" on your favorite podcast channel.

Mikey 'Majesty' Glam or Mike Evans, as his real name, was born on June 15, 1998, in Hartford, Connecticut. Mikey is a rising figure with a unique style in the entertainment industry. He often changed his hair color, used colored eyebrows, or put full makeup on his face. His unique style with brightly colored hair has made it easy for him to get attention in the entertainment industry or everywhere he goes. When he was young, he drew his interest in the makeup artist industry and started studying makeup skills. Over the years, his skill has improved and led him to become a freelance makeup artist. He released his MGC Enterprise and Mikey Glam Cosmetics in December 2019, or one year after his first appearance on MTV's Catfish in the episode "Mike & Joey". He also released his debut single titled 'Got Ca$h' that played over one million plays on SoundCloud in the same year.

Mike Evans or better known as Mikey 'Majesty' Glam, is an American entertainer, makeup artist, and brand owner based in Hartford, Connecticut. He runs businesses named Mikey Glam Cosmetics and MGC Enterprise. He is known for his debut appearance on MTV's Catfish in 2018 in the episode "Mike & Joey". Nowadays, Mikey 'Majesty' Glam shares his activity through social media pages Instagram, YouTube,  and Facebook. He gained over sixteen thousand followers on his Instagram page. He also regularly live-stream makeup tutorials on his Facebook and posting humorous videos on YouTube channel. To know more about Mikey 'Majesty' Glam and his future podcast, please visit his social media page or YouTube channel.

Go to Assignmentgeek.com and get your homework done.
BuyEssaysCheap.com - affordable writing help
Online assignment help by Copycrafter will free you from any academic issues
Buy 100% high-quality replica watches with a 2-year warranty and free ground shipping!
There is no better press release writing company as 123 term papers.