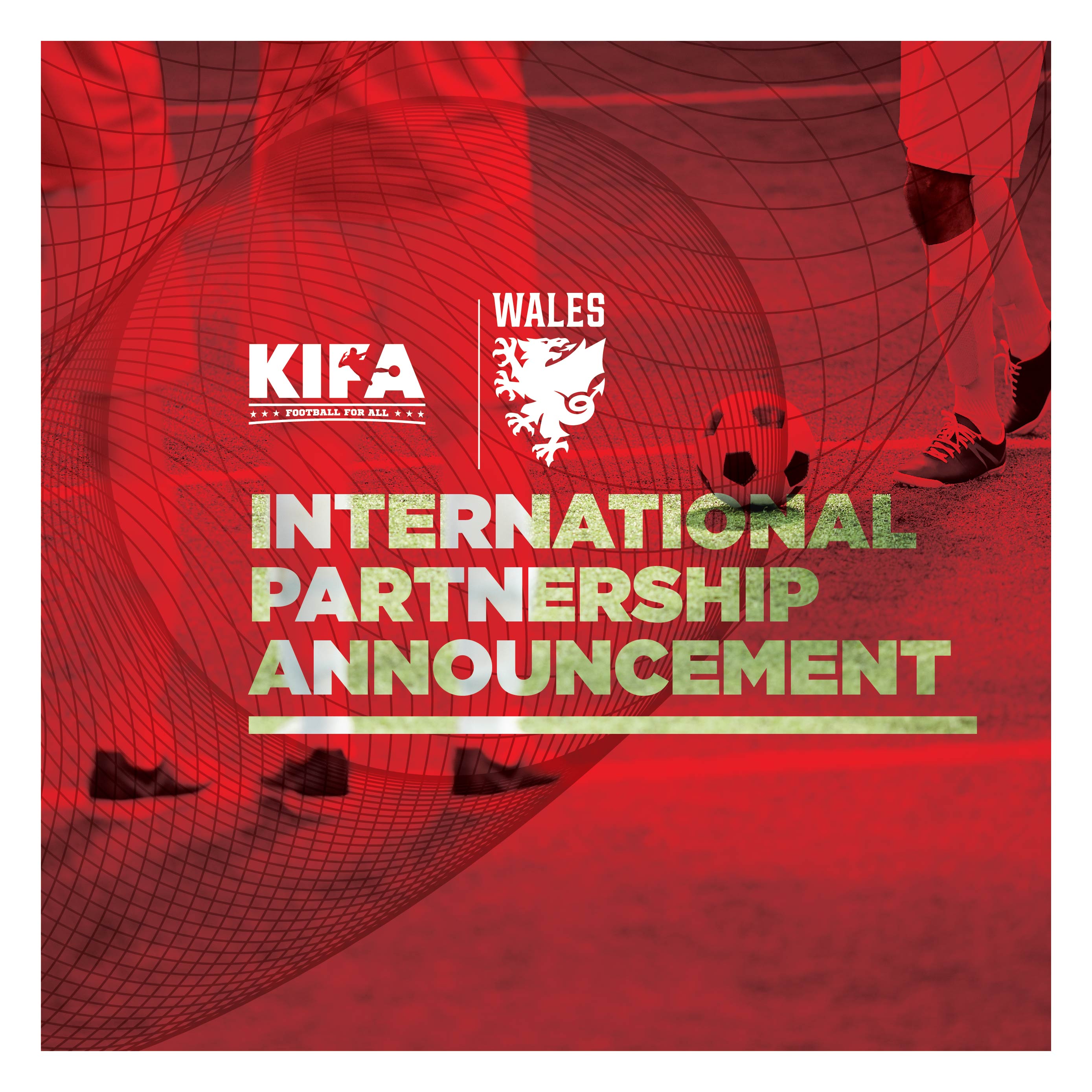 
The chance of future football stars being Asian players has improved with news of an innovative partnership signed between Welsh football, UK and Karhya International Football Academy (KIFA).

To benefit many grassroots players in India and the rest of Asia, KIFA has signed an innovative deal with the Football Association of Wales (FAW) Trust, UK.

It will mean not only more opportunities for Indian football players to develop their skills, but also improved support for anyone in the country who wants to develop football coaching proficiency. It is hoped that other Asian countries will get on board with KIFA to take advantage of its valuable international contacts and support.

David Adams, Technical Director of the Football Association of Wales, UK, said:
"We are delighted to partner with Karhya International Football Academy (KIFA) to develop football talents in Asia.”

“Creating football grass roots development opportunities across nations like this, can be of mutual benefit. Importantly for Asian countries, it provides far greater access to football coaching badges, programmes to develop player skills and football trials."

We just need Asian education, sporting and community bodies to get in touch with us, to see how they can benefit from these opportunities.”

The new partnership between KIFA and the FAW Trust means that alongside player and coach development programmes (based on British international football training standards) other programmes to promote careers in football can now be created in Asia. The deal will also open the door for International Football Internships as well as joint events, seminars and tournaments.

Background to the partnership

KIFA is an English football academy with a firm foothold in India. It benefits from the involvement of both ex-English football league players, and Indian football veterans. The organisation supports football excellence in both India and England.

Facilitated by Lurnable, UK, this new tie-up with the Welsh football infrastructure is an important milestone in KIFA’s ability to deliver its programmes – benefiting communities, schools, colleges, universities and local football academies and leagues.

Wales is world-renowned for its rugby prowess, but also has a long and prestigious record in the world of competitive football. The Football Association of Wales can trace its origins back to 1876 – making it the third-oldest football association in the world.

In 2016, it became the smallest nation by population to reach the UEFA European Championship semi-finals. Just one of a long list of accomplishments, including qualifying for UEFA Euro 2020.

The Football Association of Wales is the governing body of football and futsal in the country and manages the Wales National team (men and women). It is a member of FIFA, UEFA and IFAB.

The Trust is the charitable arm of the FAW, established to promote football through community support, player development and improved access to coaching.

Hire an expert to write a paper for you at writers per hour.
To ensure stability and reachability of your applications at all times, remote DDoS protection can keep your hosting services online
There is no better press release writing company as 123 term papers.