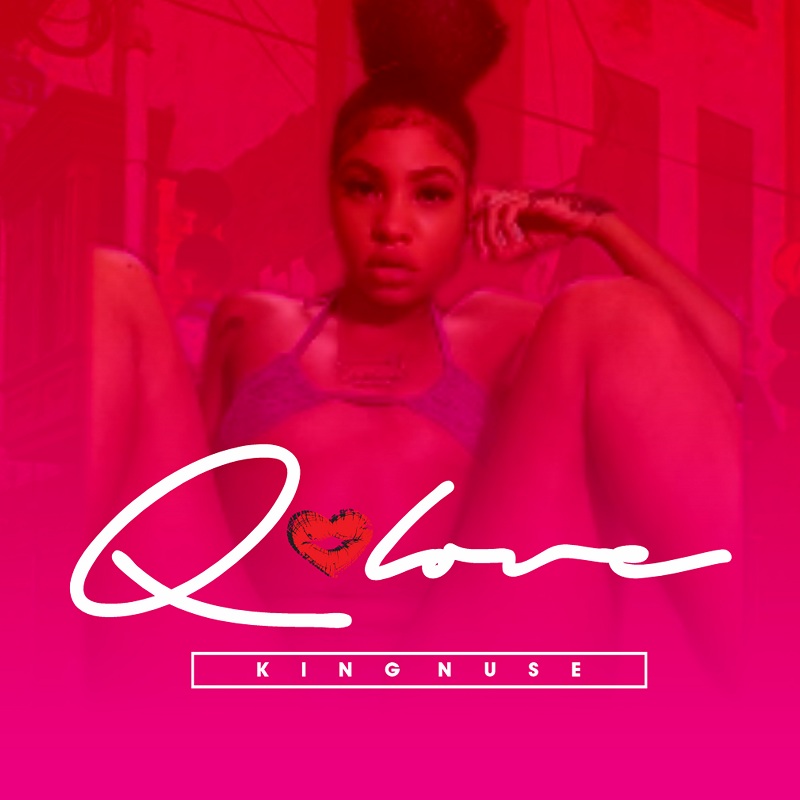 
After being in Quarantine for a couple of months, R&B singer, songwriter, and actor, King Nuse, is releasing a new EP single called Q Love. Q Love would be available on various music platforms.

Jamaa Schultz, also known as King Nuse, announced today that he released a new seductive and sexy EP called Q Love. Q Love is his follow up project after his last year debut album released called Situations". Q in his new single Q Love stands for Quarantine. He is a brilliant musician who capitalizes on this current situation and for the two of his songs that were accredited to the highly acclaimed movie, Miss Juneteenth. "This is a great opportunity, I'm very excited. Eventually, I can release a new album. Due to the pandemic, I couldn't tour, so I created another body of work called Q Love," said the Fort Worth based singer and actor. Q Love would be available on major music platforms, including Spotify, Amazon Music, Apple Music, and iTunes.

King Nuse, was born and raised in Fort Worth, TX, on the East side of Fort Worth in the Stop Six community. Avoiding gangs and drug dealing as a teenager Nuse focused on perfecting his craft and indeed he aspired to be a songwriter when he was young. Now, he has released two albums, called DAY ONE: Trust The Process (released in 2018) and Situations (released in 2019). Moreover, he has also released a few singles that include The Procedure and Want IT ALL. His two songs, "Want IT ALL" and "Tell 'Em," were used as on the soundtrack for the highly acclaimed movie "Miss Juneteenth". He also plays a role in the movie, where he played as Catfish, the best friend of the main character Ronnie (Kendrick Sampson).

King Nuse is an American R&B singer, songwriter, and actor. He was born and raised in Fort Worth, TX. His works are already available on various music platforms, including YouTube, Spotify, Itunes, Apple Music, and Amazon Music. He became more famous after his appearance, and his two songs were being on the soundtrack of the Miss Juneteenth movie. His new single Q Love, will be available soon on various music platforms. Stay tuned for the latest news of King Nuse by following his social media page Instagram, Facebook, or Youtube channel.

Buy 100% high-quality replica watches with a 2-year warranty and free ground shipping!
Go to Assignmentgeek.com and get your homework done.
On-demand assignment help - find an assignment experts in 3 steps.

Online assignment help by Copycrafter will free you from any academic issues
There is no better press release writing company as 123 term papers.
BuyEssaysCheap.com - affordable writing help