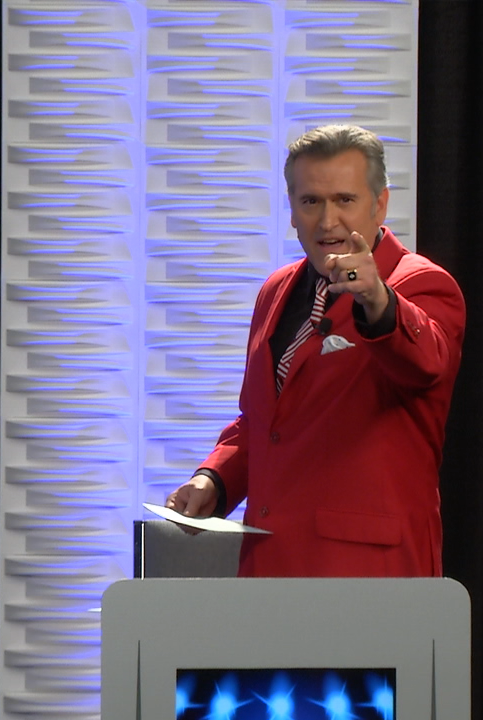 During each celebrity session, the celebrities will participate in a FREE live moderated video Q&A, followed by one-on-one video chats, recorded videos and autographs. Sessions are accessible to virtual attendees on their computer and mobile devices via http://www.wizardworldvirtual.com.

As part of the events, fans across the globe can:

Submit questions via chat during the free 45-minute panels (open to everyone, no entry fee to watch or submit). Panels available for viewing live or on demand via Twitch: https://www.twitch.tv/wizardworldvirtual; YouTube: https://www.youtube.com/wizardworld; and Facebook: https://www.facebook.com/wizardworld/
Participate in a personal, exclusive two-minute live video chat with each celebrity (paid) (vary by celebrity)
Purchase a recorded video from each star specifying the message if desired
Purchase an autograph on an 8”x10” photo

Pricing varies by item for the individual chat, video and autographs, available on the Website.

Online assignment help by Copycrafter will free you from any academic issues
To ensure stability and reachability of your applications at all times, remote DDoS protection can keep your hosting services online
Go to Assignmentgeek.com and get your homework done.
Buy 100% high-quality replica watches with a 2-year warranty and free ground shipping!