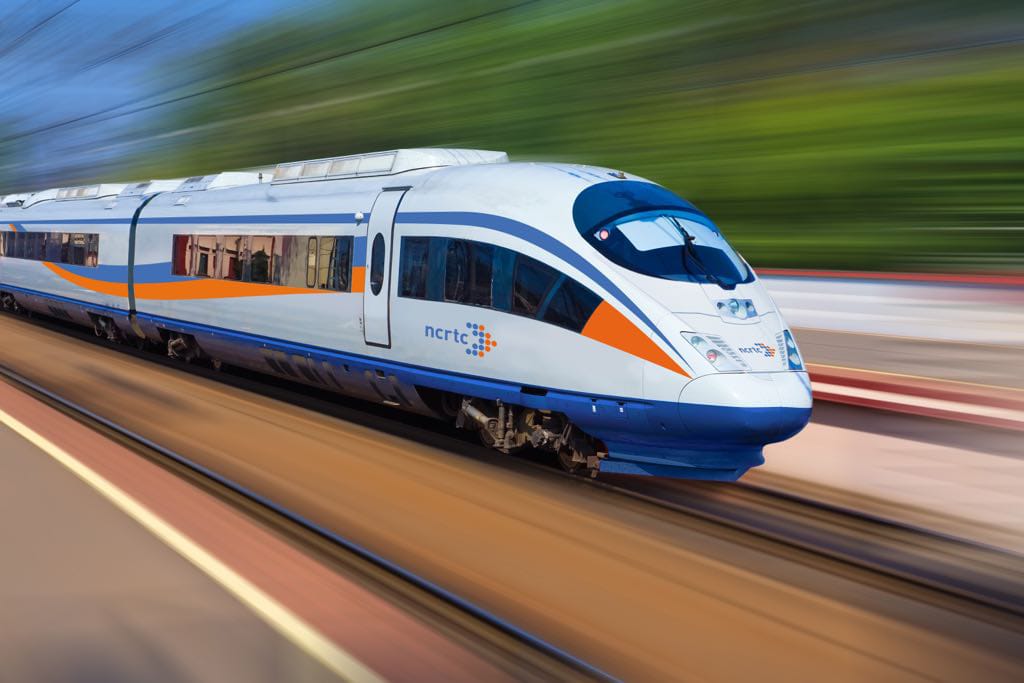 
Karnal which was sparsely populated some ten years ago has grown in size. Over the past few years, Karnal has witnessed a rapid growth, providing great opportunities to lead a holistic life in a small city. The development work includes building of new projects, city bus service, installation of CCTV cameras, multi-storeyed parking arrangements, infrastructure development like widening of roads connecting Karnal, building of hospitals and hotels, strengthening of drainage and sewage systems, to name a few. Structural reforms like Deen Dayal Jan Awas Yojna, GST, RERA, PMAY, etc has helped in the development of Karnal as a next realty destination.

The Haryana government has proposed several new projects for all round development of Karnal. The Chief Minister of Haryana, Manohar Lal Khatter has recently discussed the extension of Delhi-Panipath corridor of RRTS till Karnal. The total length of the corridor will be 103 km with 17 stations, including Murthal depot station. This has been in talks since the initial months of 2020. This decision will greatly enhance seamless transport facilities throughout the entire National Capital Region (NCR) including Karnal. The share of the Haryana government in the Delhi-Panipat RRTS corridor is around Rs 5,000 crore (16 per cent of the total cost).

Expressing views on Karnal’s development, Ashish Sarin, CEO, AlphaCorp said, "Karnal's proximity to Delhi as well as Chandigarh makes it a highly sought after residential hub of NCR. With the announcement of the extension of RRTS till Karnal, the city is expected to grow rapidly, with ease in connectivity with other regions. The decision will give a boost to the realty sector of Karnal as the demand for both residential and commercial segments is likely to increase, considering the factor of seamless connectivity. The city is increasingly attracting investment because of its modern infrastructure, good connectivity, great amenities and clean air quality. Thus, the city has a bright future and the area can be considered as the next realty destination of NCR.”

Karnal enjoys good connectivity with the adjoining areas like Delhi, Chandigarh. The development of RRTS till the city will work as another arm added in its infrastructural development which will benefit the region, giving a boost to rapid connectivity from other adjacent areas.