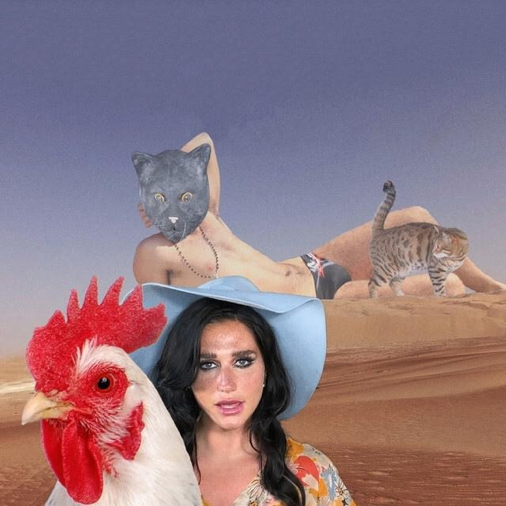 
Today, Karim Naas releases an official remix of “Little Bit of Love” by Kesha. The remix is entitled “Little Bit Of Love ([Virtual] House Party Mix), and is available on all streaming platforms.


The original version of “Little Bit Of Love” is part of Kesha’s fourth album “High Road”. The song was released on August 4th 2020 and has already cumulated millions of streams.

At only 20, Naas has already worked with some of the biggest producers, singers and songwriters of our time including Sean Paul, Tainy and Black Eyed Peas.

Kesha is one of the most successful singers, songwriters, and actresses of our time. Her music and image propelled her to immediate success. She has earned two number-one albums on the US Billboard 200 with Animal (2010) and Rainbow (2017), and the top-ten records Warrior (2012) and High Road (2020). Kesha has attained ten top-ten singles on the US Billboard Hot 100, including "Blah Blah Blah", "Take It Off", "Blow", "Die Young", "My First Kiss" with 3OH!3, and the chart-topping "Tik Tok", "We R Who We R", "Right Round" with Flo Rida, and "Timber" with Pitbull. "Tik Tok", at one point, was the best-selling digital single in history, selling over 16.5 million units internationally.

Buy 100% high-quality replica watches with a 2-year warranty and free ground shipping!
BuyEssaysCheap.com - affordable writing help
On-demand assignment help - find an assignment experts in 3 steps.
Online assignment help by Copycrafter will free you from any academic issues
Go to Assignmentgeek.com and get your homework done.