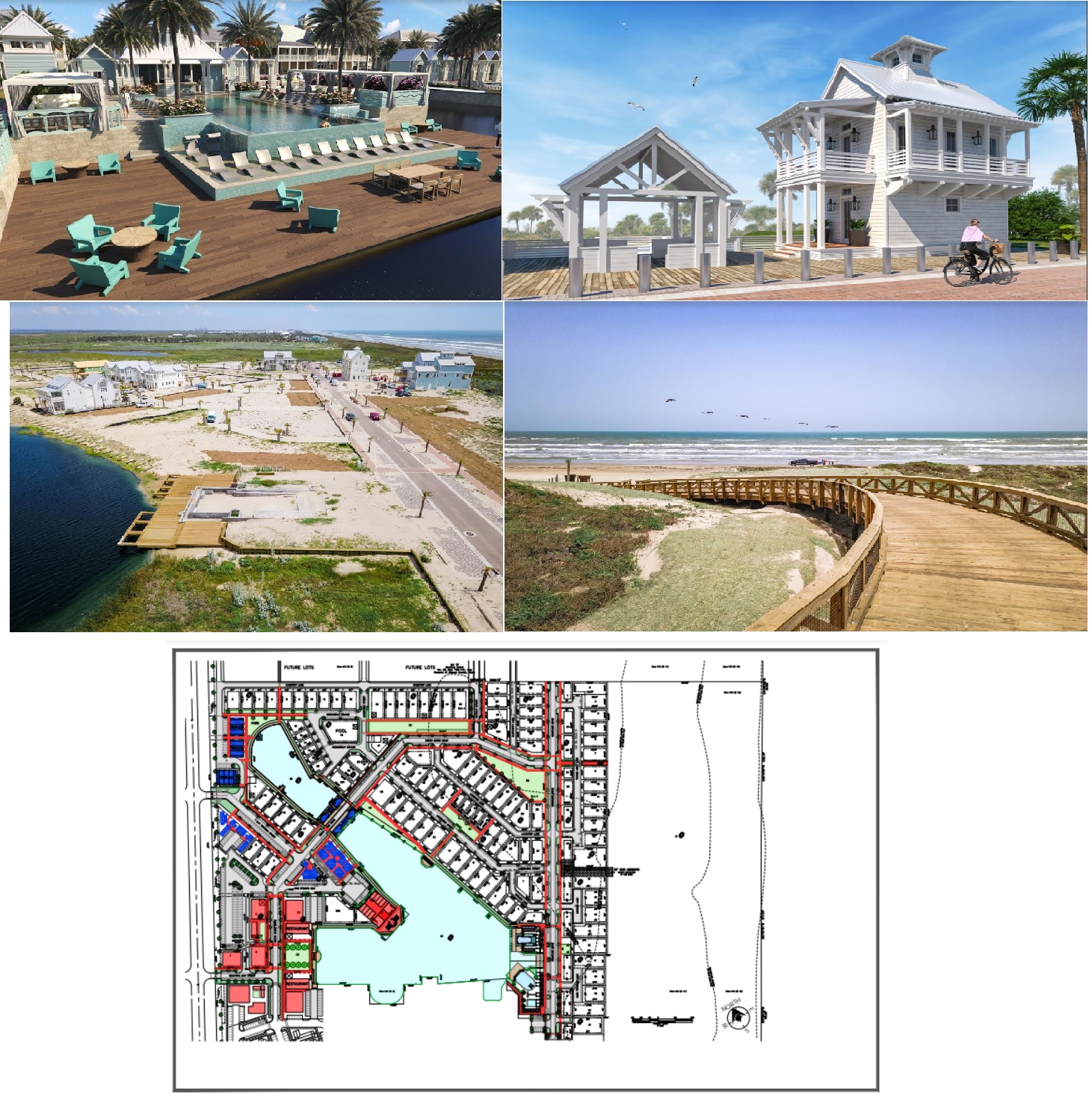 Port Aransas, Texas, September 21, 2020 — Eyeing the Texas Coast to find the perfect family-friendly community? Looking to invest in a drive-to, vacation destination with great design and resort amenities? Then now’s the time to buy into Cinnamon Shore South—the fast-rising expansion of the Cinnamon Shore development in Port Aransas.

Buyers who get in on the ground level at this event will have the:

First opportunity to hear Next Phase pricing details, revealed exclusively at the event!
First pick of incredible home sites available in a brand-new, next phase section of South.
First look at:

Contracts can be written, finalized, and signed on site during the event.

“We expect a flurry of paperwork to be completed that morning, so interested buyers should register early and be ready!” says Jodi Peters, broker at Cinnamon Shore Realty. “If people have watched Cinnamon Shore mature and seen its expansion at ‘South’ selling so quickly, they’ll realize what a great opportunity this weekend will be.”

Great homes already under construction might be a match for some buyers. Others serious about owning a piece of the Texas coast will find home site prices too tempting to pass up. “We’re excited to see who joins the Founding Neighbors of this special coastal community,” Peters says.

At the original community, now known as Cinnamon Shore North, and at burgeoning Cinnamon Shore South, buyer interest has been high in 2020, with 65 transactions recorded for the year as of August 31, 2020. “Families fall in love with Cinnamon Shore, and they’re eager to find luxury vacation homes in driving distance of Austin, San Antonio, Dallas/Fort Worth and Houston,” Peters says. “We’ve sold all of our standing inventory at South, with just 10 sites left in our first phase, so there’s great anticipation about the 35 sites being released in this next phase.”

With 150 Gulf-front acres and a thoughtful masterplan, Cinnamon Shore South is about three times as large as 63-acre Cinnamon Shore North, which was established in 2006. South broke ground in Fall 2018 and already has more than 25 homes completed or under construction. It centers around a 7-acre lake; a resort pool complex; and its own Town Center. “South offers more of what people love about the Cinnamon Shore lifestyle,” Peters says, “and the next phase will be spectacular.”

Go to Assignmentgeek.com and get your homework done.
On-demand assignment help - find an assignment experts in 3 steps.
There is no better press release writing company as 123 term papers.