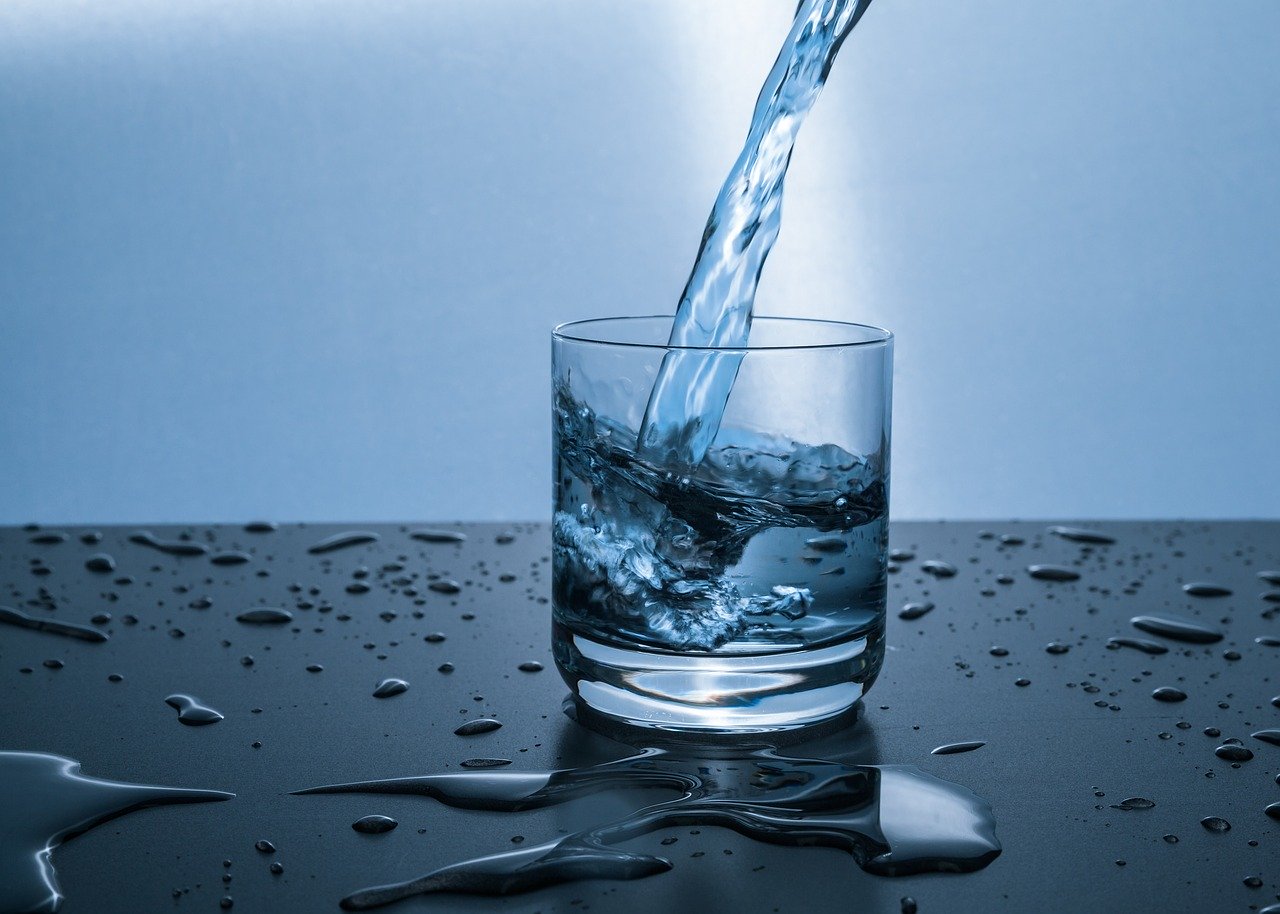 
Punit Dhawan, in his book based on myths about water, explains the very common misconception of drinking a particular number of glasses of water a day. The book is focused on myths of water and gives several facts about health while also busting quite a few weight loss myths. Talking about how misconceptions and myths regarding such a simple and common element-water, came in to being, clears around 10 water related myths in his book.

The book provides a strong explanation for each of the myths while talking about the greatest and most believed of all- that ‘X’ number of glasses of water should be drunk each day. While the most common statement is drink 8-10 glasses of water each day, it is always a confusion under what climatic conditions has this number been fixed.

The book further explains different kinds of bodies and also throws light on all about sweat and how the human body perspires. It also talks about the different ways and effects of perspiration.

Punit Dhawan, in his book, has also explained dehydration and the common myths that surround it. He has carefully explained at what percentage of water loss from the body does dehydration occur and at what level it can be fatal.

When asked, Punit Dhawan says that he got the inspiration to write this book when his peers in the gym told him to sit while drinking water and then later on told him that drinking water during a workout is bad. It is then that he realized that even a basic necessity like water could be loaded with so many myths. Being an unbiased health instructor, he began researching for facts about health and weight loss myths regarding water and he realized that the world needs to be freed of such myths, hence, he put all scientific information in one book in a very simple language so that everybody can read and understand.

Buy 100% high-quality replica watches with a 2-year warranty and free ground shipping!
Online assignment help by Copycrafter will free you from any academic issues
There is no better press release writing company as 123 term papers.
BuyEssaysCheap.com - affordable writing help